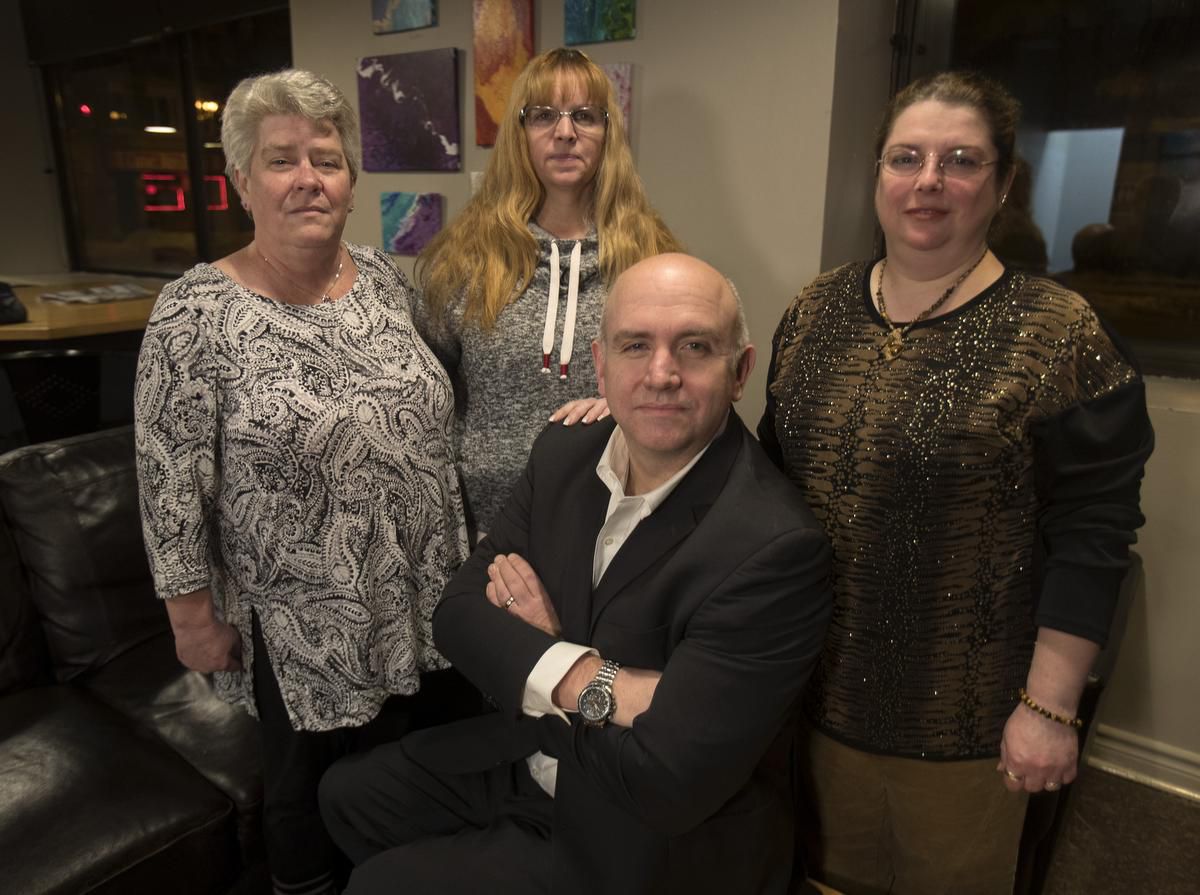 A grassroots attempt to overturn the Ford government’s decision to kill the basic income pilot project has failed.

In a unanimous decision Thursday, Ontario Superior Court said the applicants made “clear and cogent submissions” on the importance of the experiment and the harm participants endured when the government cancelled the anti-poverty initiative last July.

“However, the pilot project is a government funding decision which does not give rise to individual rights enforceable on judicial review,” the three-judge panel wrote.

“This court has no power to review the considerations which motivate a cabinet policy decision,” the justices said in their 10-page ruling dismissing the case.

Courts do not have authority to order government to spend money, which would have been the “inevitable effect of an order to quash,” they added.

“But they respect the court and the legal process and have asked me to thank the court for its consideration of their application,” he said Thursday.

Perry had argued in the case, heard in Toronto Jan. 28, that courts can step in when governments act irrationally, in bad faith and in breach of ethics.

The group will not be appealing the decision as it is focused now on its class-action lawsuit, he added.

Although Thursday’s ruling was “disappointing, applicant Dana Bowman, 57, said the case “put a human face” on the government’s actions.

“I felt heard by the justices,” said Bowman, who was living on Ontario Disability Support Program (ODSP) payments due to chronic physical and mental health challenges when she enrolled in the pilot project last winter.

“I can’t thank them enough,” she said.

The other participants in the legal challenge included Grace Hillion, Susan Lindsay and Tracey Mechefske.

Under the three-year experiment launched by the previous Liberal government in April 2017, about 4,500 people in Hamilton, Thunder Bay and Lindsay were to receive up to $16,989 annually.

The goal was to see if regular payments with no strings attached would improve health, housing and employment outcomes for people living in poverty.

The project was also testing whether a basic income would be a simpler and more economic way to deliver social assistance, a program mired in rules and bureaucracy.

Under the Ford government’s plan to scrap the experiment, participants will receive their last payment in March, a year before the pilot project was set to end. Apart from intake surveys, which showed participants were experiencing stress, struggling to pay rent and having trouble affording healthy food, no followup research was conducted on the impact of the extra income.

As news of the decision trickled out on social media, participants in other communities also expressed their dismay.

Tracey Crosson, 47, of Thunder Bay said she was “disappointed, hurt and confused,” by the ruling.

“I honestly don’t know what to do. I can’t live off of $1,168 a month. I am disabled. I can’t do it,” said the grandmother, who has relied on ODSP on and off for almost 20 years due to an accident.

Crosson moved to Toronto a month ago for medical treatment and was in court for the hearing. She says her basic income payments allowed her to cover her $950 monthly rent, buy nutritious food and focus on her health.

Ontario Premier Doug “Ford is attacking the vulnerable and he is winning,” she said, her voice breaking with emotion. “This is unfair. When will they realize what they are doing to the vulnerable is wrong?”

The decision was “not entirely unexpected … having listened to the very technical legal arguments,” said Sheila Regehr, chair of the Basic Income Canada Network, who also attended the hearing.

“In this very particular judicial review circumstance, it didn’t meet the test,” she said. “But it is still cruel, immoral and very callous. It just doesn’t make any sense.”

Despite the legal setback, Regehr said her network, which has been pushing for a national basic income for almost 20 years, will “keep up the fight.”

“The groundwork has been laid by the former Ontario government in getting this designed and getting payments out there,” she said.

“The world is still looking at this and still thinking this was quite a remarkable achievement and there’s still lots to learn from it.” she added. “It’s just harder now.”