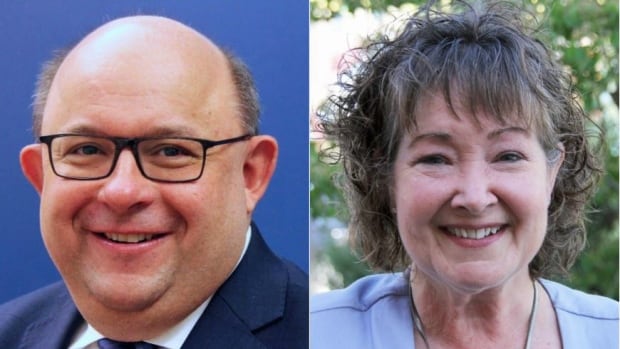 Two Ontario mayors say they have asked the province to help hundreds of employees who have lost their jobs at a recreational vehicle maker in the Kitchener-Waterloo region.

Kitchener Mayor Berry Vrbanovic and Cambridge Mayor Kathryn McGarry said they learned late Friday afternoon that Erwin Hymer Group North America, which has its headquarters in Cambridge, has filed for receivership and all of its employees have been terminated.

The company operated plants in the region and between 800 and 900 employees are now out of work, Vrbanovic said.

« This is sad news and our thoughts go to the hundreds of employees and their families impacted by this sudden event, especially as they started their Family Day weekend, » Vrbanovic and McGarry said in a statement.

In a video posted to YouTube, Erwin Hymer Group North America included this shot of the recreational vehicles it manufactures. (YouTube)

McGarry said in an interview CBC Toronto that the mayors are « quite concerned » about the families affected.

« It will be a difficult transition, » McGarry said on Friday.

« There hasn’t been an official statement that we’ve seen at all from the company or the receiver. The details are sketchy right now about what may be transpiring at the moment. All we know is that the company went into receivership and sent out termination notices to all of their employees, » she continued.

Two employees said on Twitter that they received termination notices on Friday.

Lost my job along with 800 others today <a href= »https://twitter.com/ErwinHymer_NA?ref_src=twsrc%5Etfw »>@ErwinHymer_NA</a>. What a hard hard day but what I learned while at this company will only serve me well in my next venture.

So today was a sad day at Erwin Hymer Group in Kitchener and Cambridge. All 900 of us employees were informed that we are all terminated on the spot because the company went into Receivership. 900+ families have been affected. I left today in shock.

The company did not respond to a request for comment.

Both mayors said they have talked to Ontario Economic Development Minister Todd Smith to explore « all possible opportunities » for the company and its employees.

McGarry and Vrbanovic said they have also asked the province to activate its « rapid re-employment team » to help the fired employees. The team can assist with retraining, McGarry said. 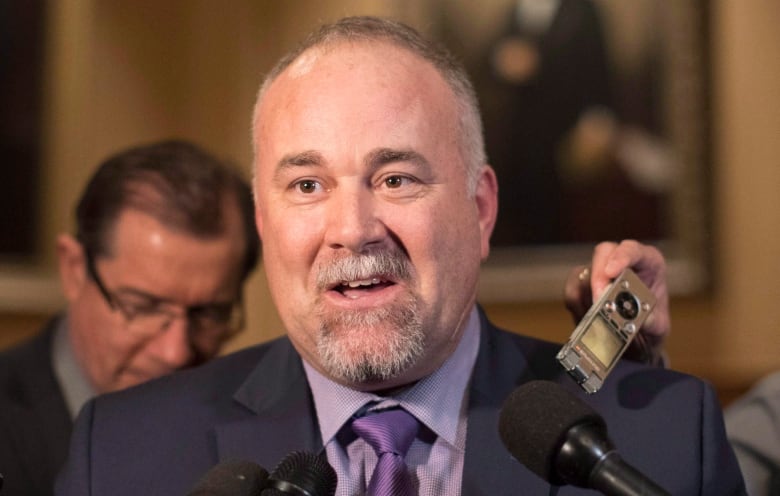 The mayors have talked to Ontario Economic Development Minister Todd Smith in the hopes that the province can activate its « rapid re-employment team » to help the fired employees. (Chris Young/Canadian Press)

« Although this is shocking news today, there is hope that they will find good employment in the region of Waterloo, » McGarry said.

According to the mayors, Erwin Hymer Group, which is headquartered in Germany, originally bought the Kitchener-based company Roadtrek in 2016. The corporation then expanded its facilities in Cambridge and located its North American operations there.

When Erwin Hymer Group North America opened its doors in Cambridge in September 2017, it produced this video.

Roadtrek, ​started by Jac Hanemaayer in 1974, provided employment to hundreds of people in Kitchener, the mayors added.

« What might offer some additional hope to these affected employees and their families is that our region does have a strong, robust economy and there are many other manufacturers and companies in our area which are currently looking for new employees, » they said.

« We are a resilient community, and as a community we will work through this together. »

On Feb. 1, Thor Industries, Inc., an American company that calls itself the the world’s largest manufacturer of recreational vehicles, announced that it had finalized a plan to buy Erwin Hymer Group.