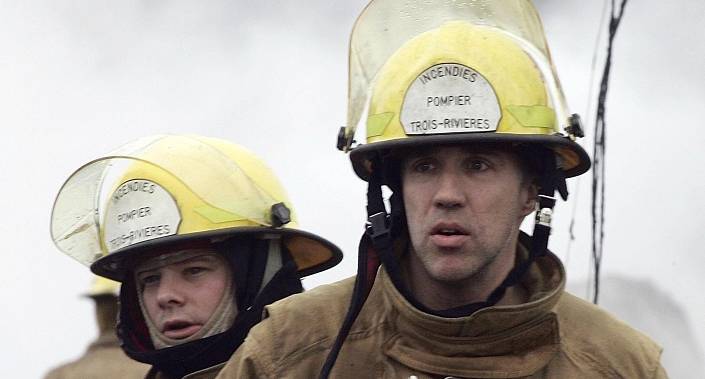 Officials are searching the wreck of a heavily damaged building in Trois-Rivieres, Que., to ensure nobody is trapped inside.

Fire department spokesman Dany Cloutier says there are unconfirmed reports that a person might have been inside the commercial building when the roof caved in just after 1 p.m. today.

Cloutier says a canine search-and-rescue team has been called in to help search for any possible victims.

A team of technical specialists from the Montreal fire department is also en route to verify the site is safe before anyone ventures further under the wreckage.

The incident occurred less than 24 hours after the roof of a grocery store partially collapsed in the Quebec City suburb of Levis.

Two people suffered minor injuries in that incident, which is still under investigation.