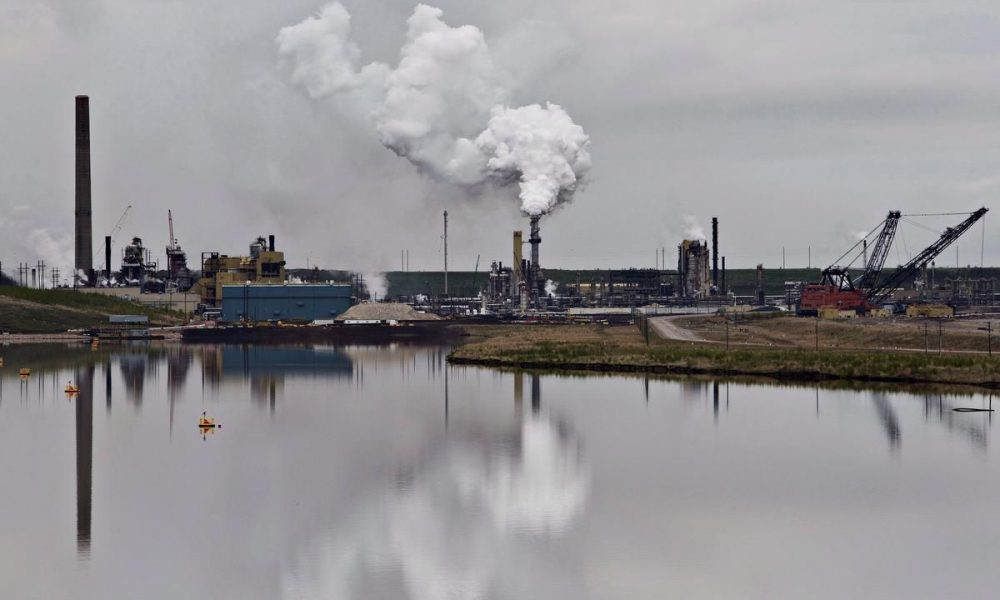 The Alberta Energy Regulator is apologizing for a “staggering” presentation, made last February by one of its highest-ranking officials, that warned the province’s oilpatch that it could be sitting on an estimated $260 billion in financial liabilities.

The details of the presentation, made by the regulator’s vice-president of closure and liability Robert Wadsworth, riled up the Alberta and federal legislatures when made public in a report on Thursday by National Observer, Global News, the Toronto Star and StarMetro Calgary.

The estimated liabilities Wadsworth cited in his February presentation are $200 billion greater than the previous calculation made public by the regulator. The AER had previously said the cost was just over $58 billion.

The joint media report, based on speaking notes released through Freedom-of-Information legislation, revealed Wadsworth’s thoughts on the “flawed” nature of Alberta’s oversight. He warned the industry to prepare for tougher rules cracking down on a growing number of inactive sites.

Wadsworth has declined to give an interview about his remarks. The regulator said earlier this week in a statement that the estimates he released were based on a worst-case scenario involving a “complete and immediate” shutdown of the entire industry.

“We want to apologize for the concern and confusion that this information has caused,” the statement reads. “The numbers are staggering: $260 billion in total liability, which is $200 billion more than we have consistently reported. This particular estimate was created for a presentation to try and hammer home the message to industry that the current liability system needs improvement.

“While the message to address liability is important, the numbers were not validated and were based on a hypothetical worst-case scenario. Using these estimates was an error in judgment and one we deeply regret.”

That statement appears to be at odds with Wadsworth’s presentation, which stated multiple times that the $260-billion figure was likely to be a low estimate.

The $58-billion calculation, according to Wadsworth’s presentation notes, is based on self-reported numbers from industry. The $260-billion estimate, meanwhile, was “calculated internally” by AER’s own experts.

The AER said Thursday that its earlier, public figure of $58.65 billion was an “AER-verified” calculation of current liabilities.

When asked whether it disagreed with the presentation, the regulator would only say the higher estimate had “not been validated by the AER.”

Wadsworth also warned that provincial officials needed to act quickly to ensure taxpayers were not left on the hook for the liabilities, since companies had only submitted about $1.6 billion in security deposits to cover the cost.

The liability estimate factors in the costs of shutting down and cleaning up oil-and-gas sites at the end of their usefulness. That includes inactive wells, pipelines and tailings ponds in the oilsands.

Pressed by journalists to respond to the report, Alberta Premier Rachel Notley noted that the problem was significant.

She said the liabilities would be hard to address amid the “biggest oil price drops in generations,” adding that company practices have improved, but after decades of buildup, the existing problem is “not one that we can fix overnight.”

“The issue has always been one that is of concern to us,” Notley said. “It’s actually a matter that I raised with the provincial government well before we were in government — back when I was in opposition.”

However, UCP MLA Jason Nixon said his party will likely have more to say about the issue ahead of Alberta’s upcoming provincial election, scheduled for spring 2019.

“Regulations were behind when our industry started, and there’s going to be some creative ways that governments in the future are going to have to look at tackling,” Nixon said. “I don’t have an answer for that today.”

The issue also came up during Question Period in the House of Commons on Thursday, as federal politicians sparred over the investigation’s findings.

Alexandre Boulerice, NDP MP for Rosemont—La Petite-Patrie, asked what it would take to get the Liberal government to take “real action” on climate change.

“When you have to take the Liberals to court to get them to take real steps on climate change, things must be pretty bad. Is that what the Liberals are waiting for? To be taken to court?”

“On the contrary,” responded Dominic LeBlanc. “We’ve shown that we would take climate change seriously. We have a plan that Canadians understand and that they know will make a real difference in the fight against climate change.”

In its new statement from Thursday, the regulator added that regardless of the estimates, it was still working directly with companies to introduce new requirements that improve oversight.