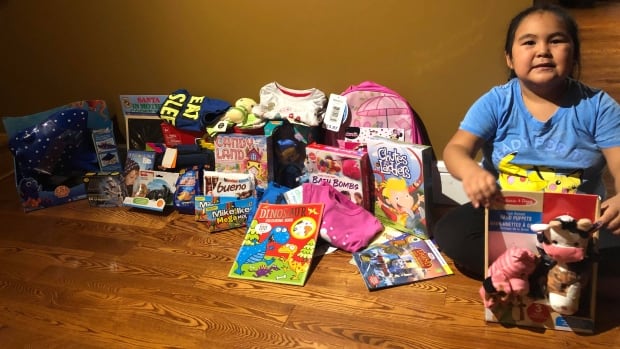 Olivia Legge was hoping there’d be a lot of presents at her sixth birthday party on Sunday, but she wasn’t hoping to keep them for herself.

Instead, she’s giving them to two children — a two-year-old girl and a seven-year-old boy — whose house burned down Friday night near Lethbridge. 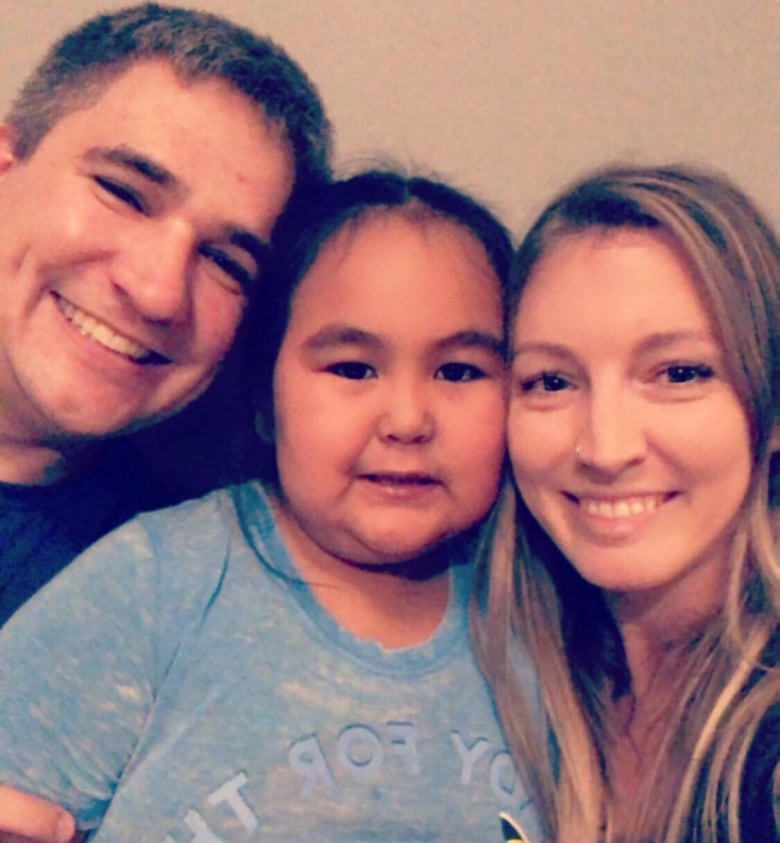 Krista first heard about the fire on Facebook on Friday night when a friend of hers who works with the fire department in Lethbridge posted about it. The Legges live in Clarenville, which is in the area.

« Clarenville as a town, and our little communities surrounding, we try our best to come together and help anyone who’s [in] need, » Krista said.

Not every five-year-old is going to give up presents.– Krista Legge

She thought perhaps there was something her family could do, especially with Olivia’s birthday party a few days away. She and her husband approached their daughter the next day, and told her that fire had taken a family’s home, including all the Christmas presents for the two children.

« We didn’t even have the words out of our mouth. She said, ‘Mommy, Daddy, I don’t need presents. I have a lot of stuff, let’s give my presents to them,' » Krista said.

With the help of her parents, she opened up her Pokémon-themed birthday party to the community at large, encouraging people to bring donations and gifts for the two kids. Her mom posted a video of Olivia asking people to come.

By late Sunday morning, before the party had even started, $200 worth of donations had poured in, Krista said. By the time the shindig was over, Olivia had a pile of toys ready for the kids, as well as a couple gift cards and a total of $535 in cash donations.

« It just shows the true colours of being five years old. »

The plan is for Olivia and her parents to deliver all the gifts and donations to the family themselves, « so that Olivia can really see the difference that she’s making. »

Olivia’s actual sixth birthday isn’t until later in the month and her mom said there is definitely something a little extra special in store for that day, to celebrate her incredible generosity.

« Not every five-year-old is going to give up presents, » Krista said.