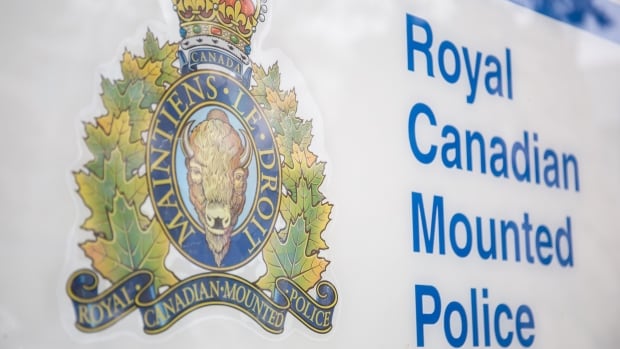 A teen in Tuktoyaktuk has launched a $600-million, class-action lawsuit against RCMP in Nunavut, N.W.T. and Yukon after he says he was assaulted and subjected to racial slurs after he was arrested at the age of 15.

Joe David Nasogaluak is the lead plaintiff in the suit, which seeks $500-million in damages and $100 million in punitive damages from the RCMP on behalf of Indigenous people who have been subjected to excessive force by RCMP in the three territories.

A statement of claim was filed in federal court on Dec. 19.

According to a press release from law offices Koskie Minsky LLP in Toronto and Cooper Regel in Edmonton, Nasogaluak’s claim alleges « systemic negligence, breach of fiduciary duty and breaches of sections 7 and 15 of the Canadian Charter of Rights and Freedoms. »

Kirk M. Baert, the lawyer leading the case, says Indigenous people are regularly assaulted by the RCMP « because of who they are. »

« This epidemic of assault amounts to state-sponsored harm against Aboriginal persons, » he states in the release.

Baert’s law firm, Koskie Minksy LLP, is one of the law firms involved in the $800-million Sixties Scoop settlement.

Steve Cooper is also an attorney on the case. He said his team has interviewed a « small number » of people so far and has found approximately 12 cases that could end up part of the class action.

« This is just the tip of the iceberg, » he said, adding he expects news of the statement of claim could prompt more people to come forward.

« There are too often cases where people think they’re alone, » he said.

It is not known who else has joined the class-action lawsuit.

A request for comment from the RCMP has been acknowledged by the police, but an interview has not been granted.