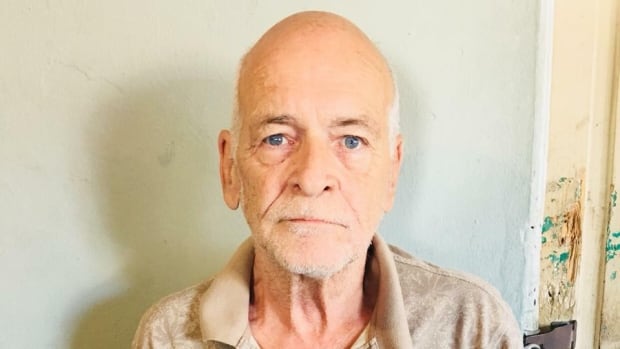 A 69-year-old Quebecer is under investigation in the Dominican Republic, after police say he tried to have sex with a seven-year-old girl « with her father’s consent. »

Yvon Joseph Ghislain Gaudet was arrested on New Year’s Eve in a hotel in Sosua, in the province of Puerto Plata, on the northern part of the Caribbean island.

Dominican Republic National Police also arrested the girl’s father in a nearby hotel.

He had apparently taken his daughter to Gaudet’s room, according to a press release by the police force.

Gaudet has since been released from custody because « no one in the family was willing to press charges, » said Rosaria del Carmen García, an officer in charge of public relations for the region.

The seven-year-old was under the sole care of her father, García told CBC News, because her mother has died. Her older sister refused to press charges against the father or Gaudet.

The girl has been taken to a safe place, García said.

While Gaudet is no longer under arrest, he is not allowed to leave the country while police continue their investigation. His cellphone and computer have been seized.

Gaudet is originally from Quebec and is a former journalist with Radio-Canada.

In an email, Global Affairs Canada told CBC News it is « aware of a Canadian citizen under investigation in the Dominican Republic. Due to the provisions of the Privacy Act, no further information can be disclosed, » said spokesperson Richard Walker.