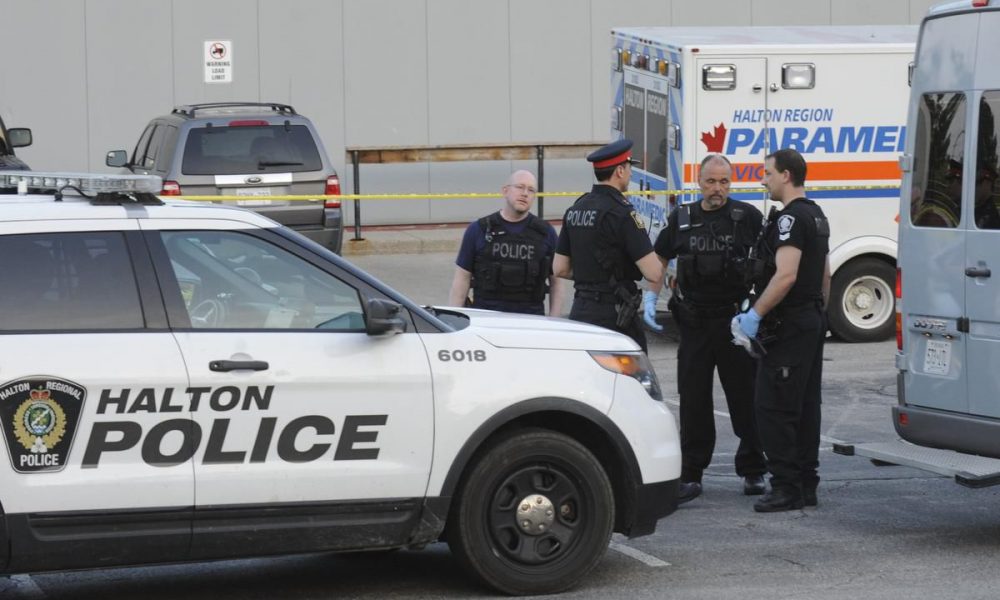 MILTON—A Milton judge said the case of a father charged with accidentally leaving his three-year-old son in a hot car to die is one of the saddest cases she has dealt with.

In giving Shaun Pennell an absolute discharge, Justice Lesley Baldwin said Pennell’s family has suffered so much — and continues to suffer.

Pennell, 38, appeared in Milton court on Tuesday, where he pleaded guilty to the charge of failing to provide the necessities of life to his child, Wyatt Pennell. The Crown was asking for a suspended sentence and probation.

Wyatt died from hyperthermia after being left in a hot vehicle on May 23, 2018, by his dad, who was supposed to drop him off at daycare that morning.

According to the agreed statement of facts, Pennell forgot Wyatt was behind him in a car seat and instead drove to his workplace, NUVO Network, at the Burlington Crossroads Centre.

The court heard that Jennifer called her husband, who became hysterical when he realized what had happened. The parents called 911. Police and paramedics were unable to revive the little boy.

Pennell was charged with failing to provide the necessities of life and negligence causing death. The second charge was withdrawn.

Pennell, clad in a grey suit, could be seen occasionally wiping tears from his eyes during the proceedings. Jennifer attended court with him.

“It is difficult to contemplate something more devastating than losing one’s child. It is even more so when you are the cause of that loss,” said assistant Crown attorney Nick Chiera.

“Mr. Pennell did not mean to cause his son any harm. Quite to the contrary, he loved his son. He grieves for him along with everyone else who also cared for Wyatt. That’s what makes this a difficult case.”

She also said he has lost weight and has sleep issues and frequent disturbing flashbacks.

“He struggles to make it through the days, but he continues to go to work and provide for his family. He is haunted by what he has done. He knows why our son is no longer here and it is torture,” said Jennifer.

“My husband is a loving father who made a terrible mistake and that has forever changed us.”

Greenspan said Pennell is also undergoing psychological counselling and plans to use his experience in the tech industry to design and develop some kind of device or program, possibly a car seat alarm, to prevent tragedies like this from happening in the future.

Greenspan said no good would be served for Pennell to leave the court with a criminal record and called for him to be discharged. He also argued that if probation was imposed it should be no longer than six months. Pennell declined to address the court.

Justice Baldwin argued a harsh sentence for Pennell would have zero deterrent value given the nature of what happened and the fact that Pennell is now hypervigilant when it comes to the care of his two-year-old daughter.

As well, the justice said she was impressed that Pennell wants to develop technology to prevent similar tragedies.

“There is no reason for Mr. Pennell to leave this building with a criminal record given these tragic circumstances,” said Baldwin. “He has done everything he can to address this tragedy from the moment it happened.” 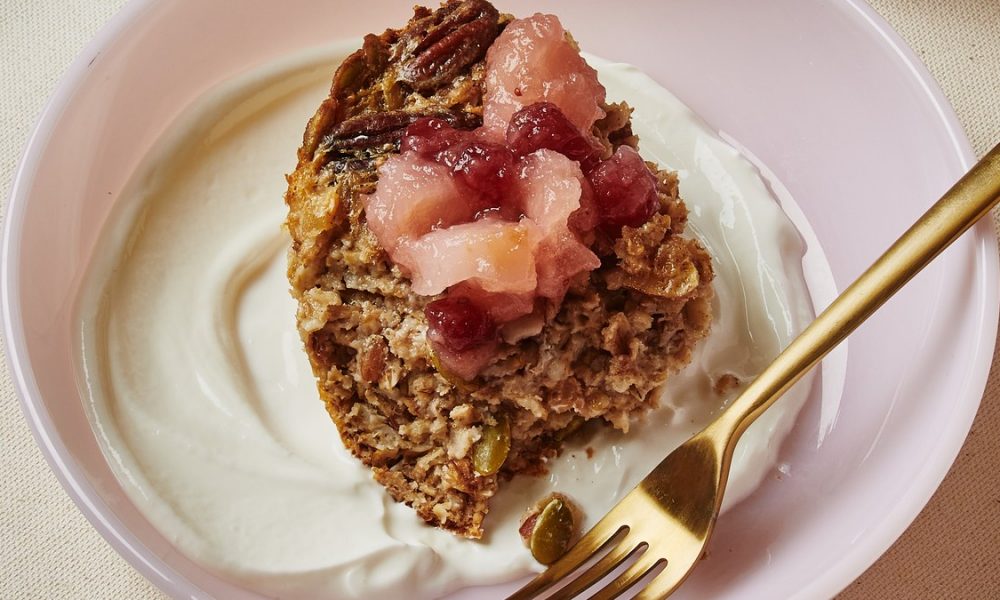 Call me crazy, but I believe that breakfast is the most important thing you eat on Thanksgiving. Without it, my holiday—and the holiday of everyone around me—will not go well. (Once, when I was too busy to eat, I found myself crying over mashed potatoes that wouldn’t get smooth.) So I’ve learned to eat a proper breakfast on Turkey Day, and to coerce my whole family and house full of visiting friends to do so too. And I haven’t found a more perfect Thanksgiving-Day breakfast than this baked oatmeal.

In case you’re unfamiliar, baked oatmeal is the denser cousin of stovetop oatmeal. You make it by stirring rolled oats into a mixture of eggs and milk and any other mix-ins and seasonings you like and baking it until the edges are caramelized and brown and the oats have absorbed all the liquid. It’s somewhere between a very soft, chewy granola bar and a bowl of porridge, and it’s excellent eaten with a dollop of fruit compote and another dollop of yogurt (or milk or cream). It’s filling but not gut-busting and easy on the belly.

Because I’m usually already using pecans elsewhere in my Thanksgiving menu, I like to put some in my baked oatmeal along with cinnamon, cardamom, almonds, and pumpkin seeds. I sweeten the mixture with just a touch of honey and, because I like my baked oatmeal creamy, I use whole milk and melted butter as the liquid base. You don’t need dairy in your baked oatmeal though—you can use any kind of milk, from oat to almond to coconut, and melted coconut oil works just as well as butter as long as you don’t mind the flavor it imparts.

The best time to prepare baked oatmeal is the night before you want to eat it, or even two nights if you’re really on top of things. You can bake it off, let it cool, and stash it in the fridge until the morning of the big day, then pop it into a 350° oven for about 20 minutes while you bustle around making coffee and chopping vegetables for stuffing. While the oatmeal is baking, you’ll want to simmer pieces of peeled apple with cranberries and cinnamon until it cooks down into a fancy applesauce (you can make this ahead too and reheat it the morning of). Keep the compote warm on the stove, put out some yogurt, milk, or cream and a stack of bowls and spoons, and breakfast for your whole crew is done. Just don’t forget to eat some yourself.

This baked oatmeal is the make-ahead breakfast your holiday plans need—it’s easy to execute and feeds a crowd. Substitute coconut oil and your favorite alternative milk to make this dairy-free.