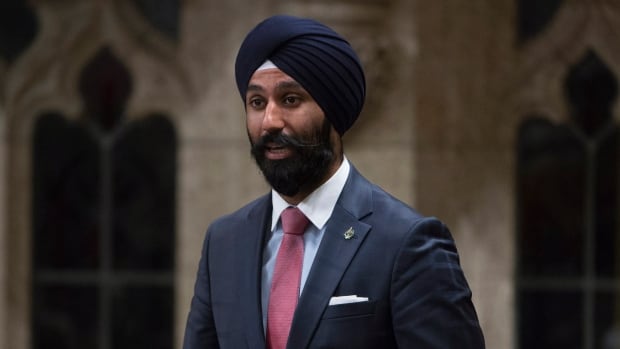 Last November, Grewal announced he was taking a leave to deal with what he called a compulsive gambling problem that caused him to rack up millions of dollars in debt.

At the time he promised to make a final decision on his political future before Parliament resumed in 2019.

In a Facebook post Friday evening, Grewal says the last two months has been a challenging time, but also a period of immense personal growth.

Grewal says he has since paid back his debts and that every loan he took from family and friends is transparent and traceable.

He now sits as an Independent MP.