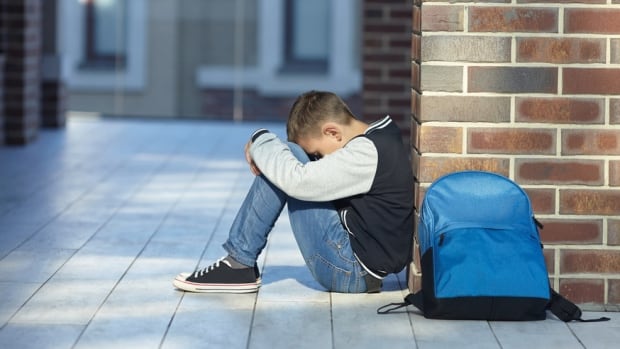 Thousands of Canada’s most vulnerable children don’t have access to hundreds of dollars a month in federal aid because of red tape, according to a non-profit organization.

The Elizabeth Fry Society, a charity that supports at-risk women, girls and children, recently launched a petition to ensure that children who need it most get the Canada Child Benefit.

The Trudeau government introduced the program two years ago. Amounts are based on family income, but can reach up to $541 per child, per month.

« [The Canada Child Benefit] is one of the best leaps forward we’ve made in this country in years in terms of supporting poor children, » said Shawn Bayes, executive director of Greater Vancouver’s Elizabeth Fry.

« But some of the bureaucracy around it does not enable families to be able to claim a benefit that they would be entitled to. »

Bayes says tens of thousands of low-income children across Canada don’t get the funding.

Driving the problem is at-risk children in informal relationships with a caregiver like a grandmother or other family member who is not the legal guardian.

Many of these informal caregivers are pensioners, on social assistance or on a low income, Bayes says.

The paperwork to sign up for the Canada Child Benefit is onerous for caregivers with limited education, she says, and the lack of legal status keeps them from having access to required documents like birth certificates.

‘It’s all out of pocket’

Such is the case for Metro Vancouver resident Lola (whose last name has been withheld to protect the child in her care).

Two years ago Lola got a call from a social worker asking her if she could take in her niece. There was physical abuse and drug abuse at the niece’s home, the social worker told her.

It was only meant to be a temporary solution — but two years later Lola’s niece is still living with her, her partner and their two children.

Lola says she has no additional support or funding for her niece to help with basic costs like food, school supplies, transportation, medication or clothes. 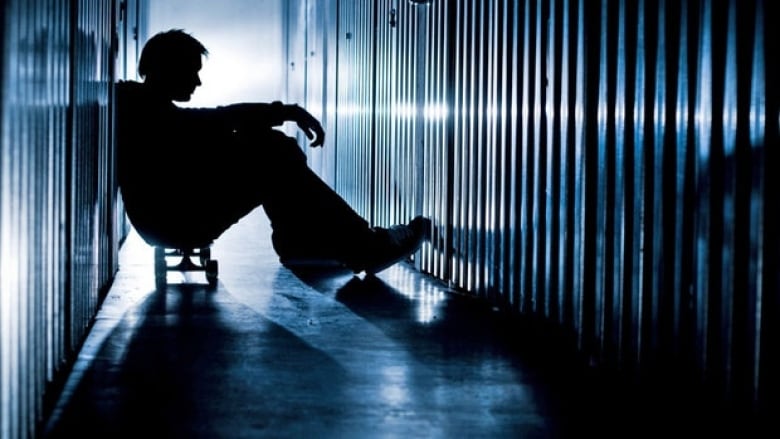 Children with a precarious home life are often cared for informally by other family members, according to the Elizabeth Fry Society. (iStock)

« [The Canada Child Benefit] would make a huge difference. It would pay for all of the extras. Raising my own kids and another child, it’s not cheap, » she said.

« Forget about any sort of recreation or social activities because it’s all out of pocket. »

Lola said she could probably get legal caregiver status, but she can’t afford a lawyer or the time off work to deal with the matter in court.

Now that she’s caring for her niece, Lola says she has heard of many families and children in situations far worse than hers.

« There’s a lot of family members out there that are committed to caring for little ones, but finances can be a barrier for them, » she said. « And that might mean the difference between them being able to care for their relatives or not. »

‘There is always more work to do’

To help solve the problem, the Elizabeth Fry Society wants vulnerable children and their caregivers to have other means to provide proof of guardianship.

For example, a social service organization could confirm the relationship and the child’s circumstances to trigger the benefits, Bayes said, simplifying the application process.

In a written statement, the Ministry of Families, Children and Social Development said the Canada Child Benefit has helped lift 300,000 children out of poverty.

« As per usual process, our government will be tabling our response to this petition, » the ministry secretary said.

« We have made important investments that represent a positive step forward, but we know there is always more work to do. »