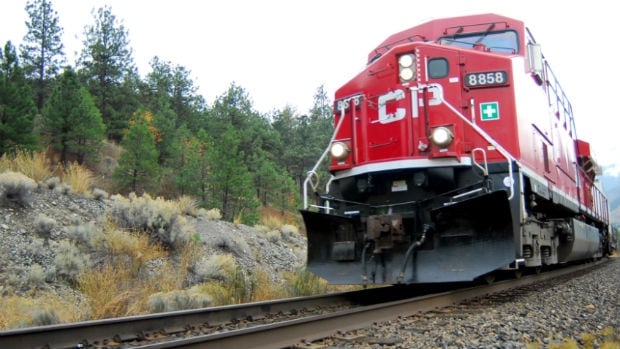 Two investigators with the Transportation Safety Board are headed to Field, B.C., after 27 cars from a westbound train derailed on the CP line near the Upper Spiral Tunnels on Thursday.

The derailment was reported on the CP Laggan subdivision, which runs from Calgary to Field, B.C., just after 10 a.m. MT. The train was travelling at 22 km/h. No injuries were reported.

The investigators « should be there very late tonight or early [Friday], » said TSB spokesman Alex Fournier.

The Upper Spiral Tunnels are near Cathedral Mountain, between Lake Louise, Alta., and Field, B.C. 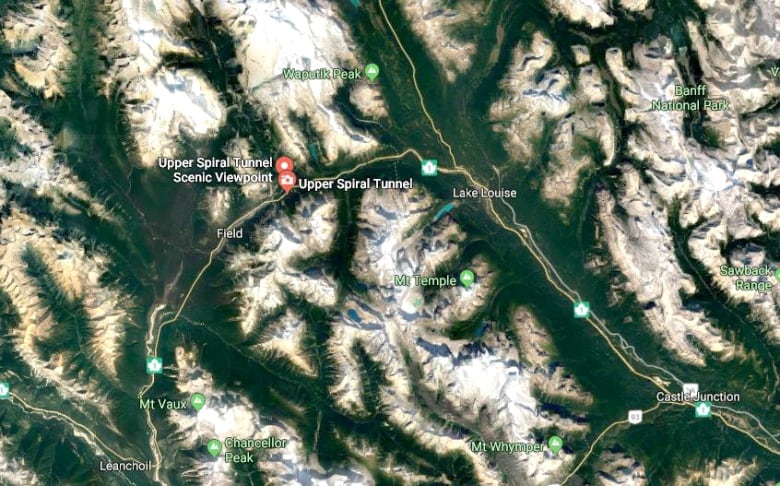 It was the second derailment reported in a national park in two days.

CN officials said a gondola-style petroleum coke car came off the track on Wednesday near Jasper, Alta. There was no spill or leak reported and no injuries. The car remained upright and the track is being repaired. 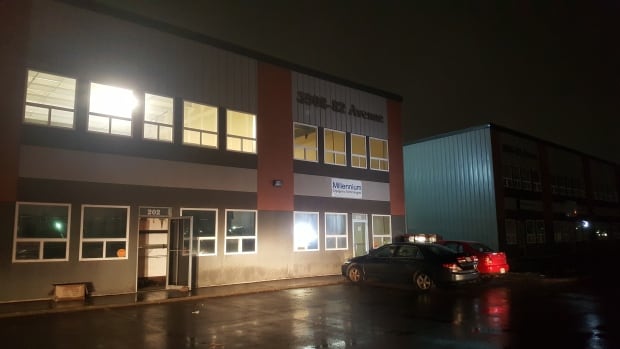 « The loss of any worker is a tragedy, » said government spokesperson Kate Toogood. « OHS is aware of the incident and on the scene at Millennium Cryogenics to investigate. »

Mayor Bob Young said the three fatalities resulted from a « gas accident, » but said there was no danger to the community.

« Our condolences go out to their family members and to their coworkers, » Young told CBC News. « It’s very unfortunate when a tragedy like this happens so close to home.

« Our prayers and wishes are with them. I know that there isn’t any immediate danger for anybody in the area, and this was a problem in their facility, and at no time was anybody else at risk. »

« My heart breaks for these workers and their families. While we wait for details about how this tragic accident happened, my thoughts are with all those who are mourning this terrible loss. »

Leduc is a city of 30,000 located approximately 33 kilometres south of Edmonton.