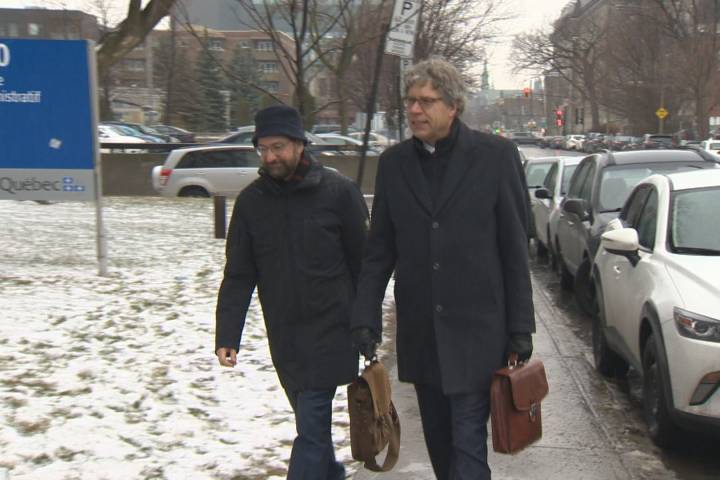 Members of Quebec’s English-speaking community say they are ready to challenge the Coalition Avenir Québec (CAQ) government’s plan to abolish school boards and replace them with service centres.

It’s a battle the group is willing to take all the way to the Supreme Court.

“Of course, we are very much hoping not to have to go through that arduous process, but we will insist on having our rights respected,” he said.

Chambers made the comments after Premier François Legault said in an interview with the Montreal Gazette on Thursday that his government would go ahead with the controversial reforms and that once the changes were in place, the English-speaking community would find it hadn’t lost anything.

“We don’t understand how he could possibly take that position,” he said. “It makes no sense. School boards have legal authority, they have taxation rights, they come from the community.”

The CAQ government has also hinted the reforms would include getting rid of school board elections.

Chambers argued that elections are an integral part of the democratic process and fears that government-appointed boards wouldn’t prioritize community needs.

However, there are signs the Legault government may be wavering. On Friday afternoon, the Quebec English School Board Association met with Quebec’s education minister.

“I think there was a little more of an openness during the discussion today,” QESBA president Dan Lamoureux told Global News. “I’m not so sure they are as strict on that [abolishing school boards].

“They’ve taken our notes and they’re going to reflect on that, and maybe at the next time we meet it will be further.”

He added: “I’m leaving here much more positive than when I came.”

Lamoureux said the QESBA will be meeting with the minister again in the new year.