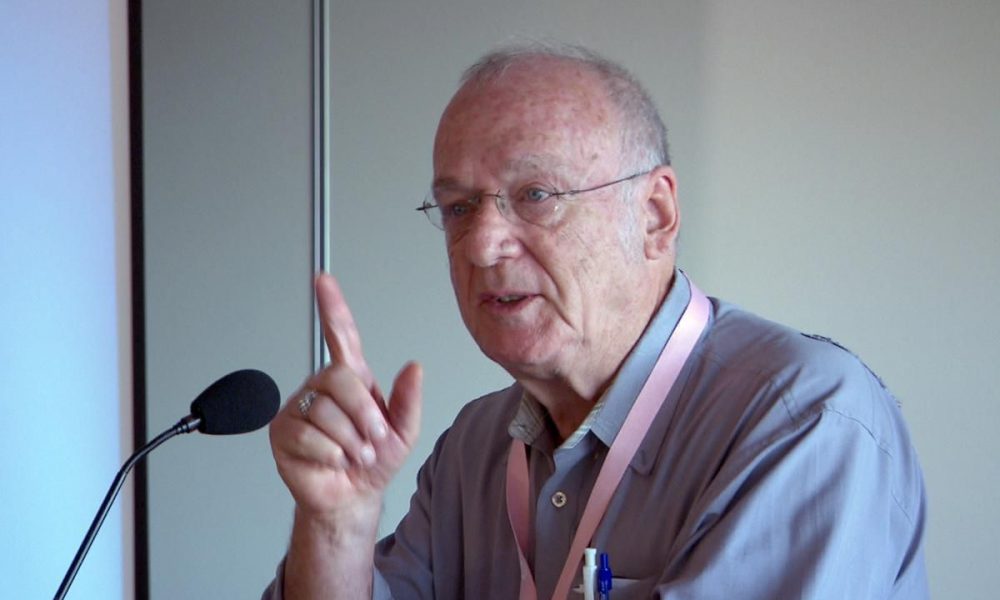 A medical journal that for more than 20 years published advice about drug safety for pregnant women has issued a rare correction related to two questionable articles by the column’s lead author.

Canadian Family Physician (CFP), the official journal of the College of Family Physicians of Canada, published the correction in its January 2019 edition outlining concerns with the articles co-authored by Dr. Gideon Koren, former head of the SickKids’ Motherisk program and director of its discredited lab.

Former head of Motherisk program under investigation by medical regulator

The 177-word correction comes after a Star investigation that exposed flaws in medical publishing, including the inability and unwillingness of journals and research institutions to correct and preserve the integrity of the scientific record.

Corrections, the Star found, routinely take years to be published, if they happen at all.

The Star investigation prompted the Hospital for Sick Children to announce in December it will conduct a wholesale review of Koren’s vast body of work. In its review of 1,400 articles co-authored by Koren over 30 years, the Star identified what appear to be problems in more than 400 of his papers, including nearly 200 published in Canadian Family Physician.

The problems include inadequate peer review, failures to declare, perhaps even obscure, conflicts of interest and, in a handful of cases, lies about the methodology used to test hair for drugs. We identified just 18 instances in the 400 studies flagged by the Star where it appears journals have taken action, in the form of a correction or clarification.

The two articles being corrected by CFP, Nausea and vomiting of pregnancy. Evidence-based treatment algorithm and Treatment of nausea and vomiting in pregnancy. An updated algorithm, were not properly peer-reviewed, according to the correction, and failed to disclose a conflict of interest.

The correction also said the articles “did not provide satisfactory evidence that would have justified the recommendation” to prescribe Diclectin, a combination of antihistamine and vitamin B6, as a first-line of defence.

That recommendation was among the guidelines to treat morning sickness that were developed by Motherisk and endorsed and published by The Society of Obstetricians and Gynaecologists of Canada.

The journal withdrew its endorsement of the guideline in 2017, acknowledging in an editorial that it hadn’t subjected these regular articles to double-blind, peer reviews because of its “long-standing relationship with Motherisk.” The journal published regular articles under the title “Motherisk Update” from 1995 to 2016.

Until now, the two articles stood uncorrected in the literature.

Dr. Nav Persaud, a researcher and family physician at St. Michael’s Hospital, who co-authored a paper five years ago that questioned the recommendations in these two articles, said the medical profession in Canada has failed pregnant women with nausea and vomiting during pregnancy by issuing and recommending the faulty guideline. He said the two papers are not reliable and should be removed from the literature.

“I hope that this is a temporary measure on the road to doing what needs to be done,” Persaud said. “The fact that this is the second time that Canadian Family Physician has addressed this issue indicates that they should deal with it definitively.”

Visitors to each of the articles, which are still published on CFP’s website, are met with a note directing them to the correction. The correction guides them to a 2017 commentary written by Dr. Nick Pimlott, CFP’s scientific editor, that describes several concerns the journal had found with Koren’s work.

Neither Koren nor his lawyers responded to the Star’s request for comment.

Pimlott told the Star that the journal’s Editorial Advisory Board decided several months ago that these two articles did not meet criteria for retraction which he said is “commonly defined as conclusive evidence of scientific fraud or misconduct.”

“The Board felt that it would be important to provide clarification of the issue for CFP readers,” he said. “For this reason, a decision was made by the (board) to publish a correction.”

CFP’s correction says that for the two articles there was an undisclosed conflict of interest with Duchesnay, the manufacturer of Diclectin.

The articles, published in 2002 and 2007, were among 270 articles that the Star found referenced, in some way, “The Research Leadership for Better Pharmacotherapy during Pregnancy and Lactation.” This was not an actual fund, SickKids has said, but a name Koren created to describe “unrestricted funding he had available at different points in time.”

In 2015, SickKids said that the primary donor in the years leading up to the Motherisk scandal was Duchesnay. The hospital has said that in some cases where Koren used the “Research Leadership” name, he did not acknowledge funding from that drug company.

Persaud and co-authors had re-analyzed a 1997 Koren paper that underpinned his views of Diclectin and led to the guideline to prescribe the drug.

SickKids has confirmed some of Persaud’s findings, including that Koren’s 1997 paper overstated the number of subjects involved in that study. SickKids also said that an independent reviewer, hired by the hospital to assess the paper, concluded that its claim that the antihistamines in Diclectin have a protective effect against major malformations was not supported by the data. Antihistamines, the reviewer concluded, are neither protective nor harmful.

Pimlott said CFP is reviewing all Motherisk articles it has published. 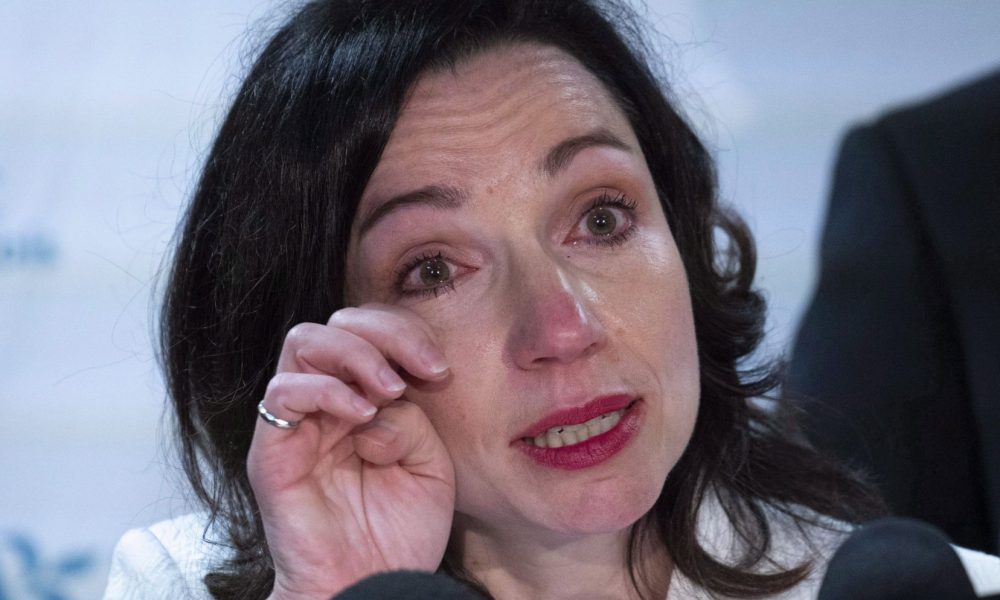 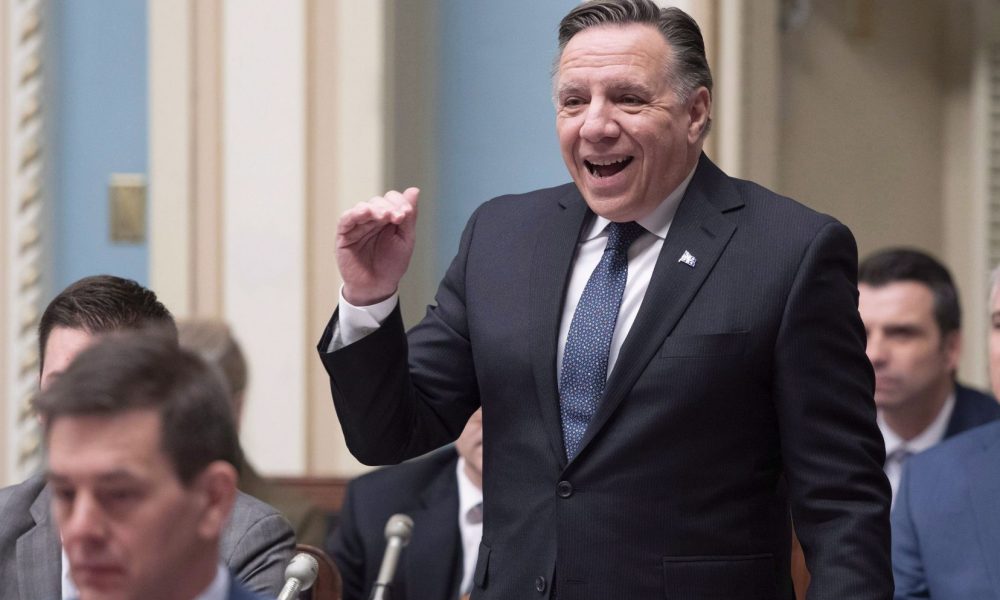