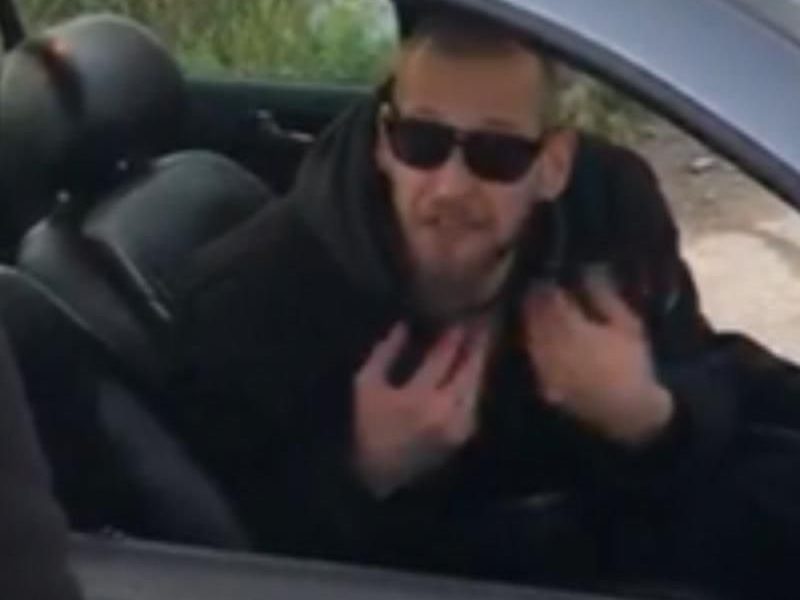 Police are searching for a man wanted in a series of assaults involving a sledgehammer and other weapons, as well as an incident last year when he allegedly ran over a motorcyclist with his vehicle.

Jourdain Durrant, 35, is wanted by police for four assaults since May 2017, two of which occurred last Friday.

Police received two separate reports that day of a man jumping out of his vehicle and brandishing a sledgehammer.

The suspect first chased a 26-year-old man who was walking his dog at 4 p.m. at Merrill Bridge Road Park near Danforth Ave. The suspect then got back in his car and fled the scene.

Fifteen minutes later, a 42-year-old woman was standing at the corner of Danforth Ave. and Moberly Ave., close to Woodbine Ave., when the same man pulled up in his car. He hopped out, allegedly raised the sledgehammer at her, and shouted at her before climbing back in his car and driving away.

The same suspect is also believed to be involved in an incident on Oct. 29 near Thorncliffe Park. When a man and woman pulled their car to the side of the road to check directions, the suspect approached them in his car. He allegedly wielded a flare, handgun and a long knife while yelling threats at the pair. He took off once the victims started recording the man.

The first incident took place more than a year prior.

In May 2017, the accused was driving erratically northbound on the Don Valley Parkway when he had an exchange with a motorcyclist who had pulled up next to him near Lawrence Ave. E. The suspect allegedly swerved into the victim and struck him. The motorcyclist fell to the ground and the suspect is accused of running him over before speeding off.

Durrant is described as six feet, 192 pounds, with a slim build, blond/reddish hair, and a short beard of the same colour.

Police said that he is dangerous and should not be approached.