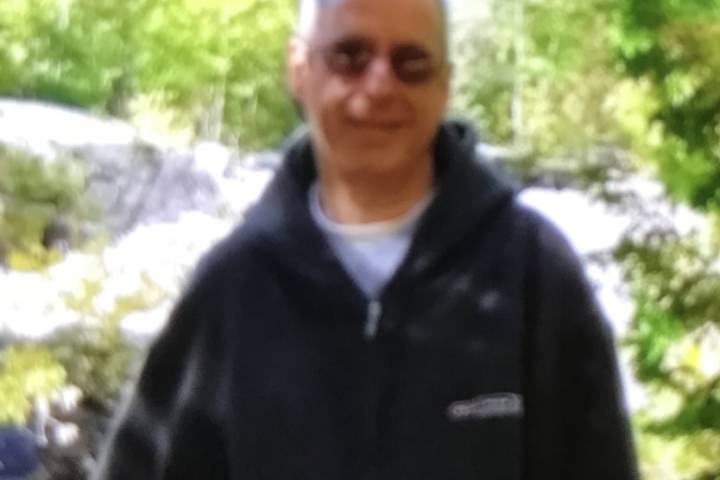 London police are asking for the public’s help locating a missing 60-year-old man.

Christopher Penstone of London was last seen on December 14 around 8 p.m. in the area of Bonaventure Drive and Martinet Avenue, officers said.

Penstone is described as a Caucasian male, 5’8″ and 170 pounds, with a medium build and short grey hair.

Police and family are concerned for his welfare.

Information can also be submitted online and anonymously here. 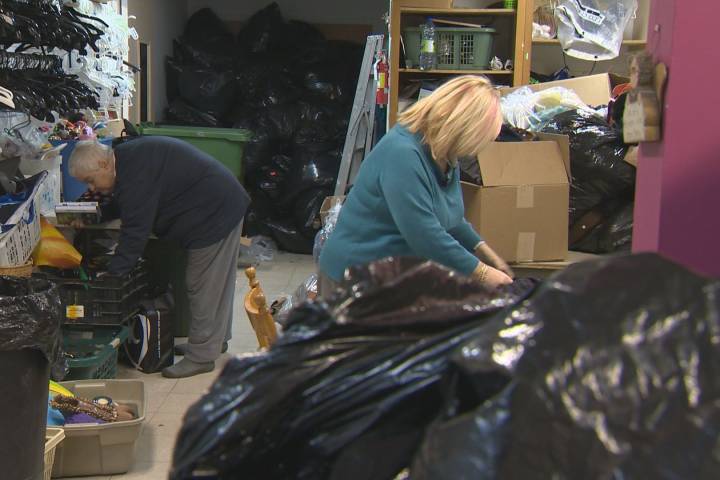 The West Island Assistance Fund (WIAF) has been serving the community for more than 50 years.

They offer food baskets, a low-cost furniture outlet and run a thrift store in Roxboro.

People of all income levels are invited to support their thrift store, but food baskets, which are prepared daily and are offered to those eligible twice a month, are meant for those really in need.

“Anybody in low-income, we serve them — any country, any colour, any language, we are here for them,” said Claudine Campeau, the executive director of the WIAF.

In the summer, Campeau was short-staffed and took over looking after applications. That is when she saw a few surprises.

“We caught a woman with her two daughters going to private school, and we got someone else with over $10,000 in their bank account,” said Campeau.

So the organization is changing its criteria to receive food baskets.

Previously, people had to show proof of address and proof of revenue, but now the organization will be looking at bank statements going back several months.

There is a lot of what Campeau calls “hidden poverty” on the West Island, so the longtime advocate knows that sometimes a “wealthy”-seeming person is not in fact, but the organization says it needs to be able to verify that it really is those in need who are receiving the food baskets.

“We were refusing asylum seekers because we don’t have enough baskets, that is not OK,” said Campeau.

Now that the new rules are in place, Campeau says they will be able to include some baskets for new arrivals. 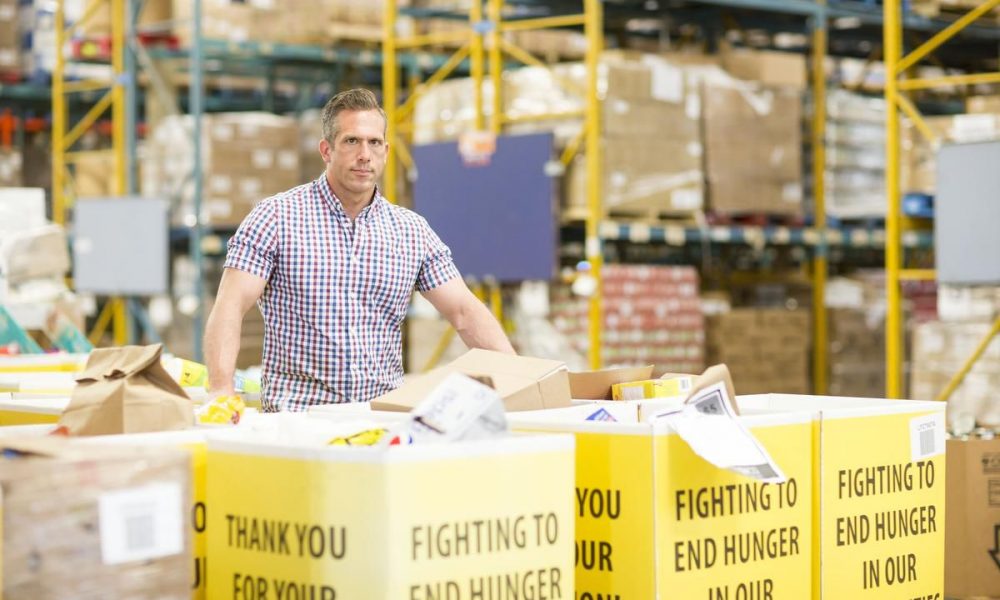 There were more than 914,000 visits to Toronto food banks last year. While that’s down slightly from the year before, it’s a significant increase over the last decade — and more than double what it was when the Mike Harris government took an axe to welfare.

What happened after Harris slashed welfare rates and introduced workfare is particularly relevant now that another Progressive Conservative government is promising to overhaul social assistance, as early as this week.

In the Harris era, the government spoke about the rising costs of the system and the need to get people back to work. And nasty references were made to mothers on welfare spending money on beer and how the poor could economize by haggling over dented cans of tuna at the grocery store.

This time around, Social Services Minister Lisa MacLeod is taking great pains to stick to a more compassionate-sounding message. Indeed, she has said “our government is very compassionate” and knows well that these programs serve “Ontario’s most vulnerable.”

Still, the Ford government does seem to be heading to rather the same place: There are people on welfare who should be working and we’re going to make that happen.

Few disagree with the principle that people who are able to work are better off working than collecting a welfare cheque. The challenge has always been finding the best way to support people who wind up on social assistance because of a crisis in their life and help them get back on their feet.

Nearly a million people are living in households sustained by Ontario Works or the Ontario Disability Support Program, and MacLeod would like them to believe that over the past 100 days she has landed on the solution to “lift” them all up.

Based on her low-key review of social assistance the government now has a plan to help those who can work get jobs and provide “broader supports” for those on disability support, she says. There’s no need to be afraid of what’s coming and everyone will be “pleasantly surprised.”

But the Ford government’s early moves suggest there is plenty of cause for concern.

It has already cut the planned 3-per-cent increase in social assistance payments in half; scrapped the basic income pilot project that was investigating whether there’s a better way to lift people out of poverty; and stopped a series of necessary changes to social assistance rules that would have made life better for people while they’re on welfare and made it easier for them to get off it.

Making someone who can’t pay the rent and put food on the table now even poorer, as the government has done, does not help prepare them for a job. And the fact that MacLeod has defended those moves as “compassionate” is yet more reason to be worried about what she’ll come out with next.

The minister also seems perfectly content to gloss right over the fact that many of today’s jobs don’t actually lift people out of poverty. And the series of retrograde changes that her government made to labour laws, specifically designed to benefit workers in low-paid precarious jobs, has only made that situation worse.

Under 15 years of Liberal governments some improvements were made, but nothing came even close to compensating for the 21-per-cent cuts to rates under Harris and the effect of years of inflation. Ontario’s poorest are worse off today than they were before Harris reformed the system, claiming “the status quo is not working very well for them.”

Now they’re facing another Progressive Conservative government that claims the system isn’t working for them and also promises change is coming.

Little wonder they’re concerned. We all should be.