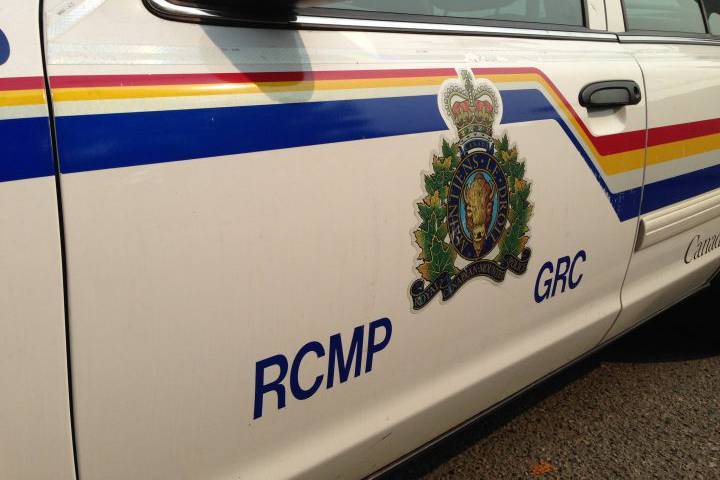 Nova Scotia RCMP have charged a man in connection with an alleged arson on Avon St. in Windsor, N.S. on Saturday.

Three occupants were in the residence at the time the fire started but managed to get out and call 911. No one was injured.

RCMP say that as a result of their investigation, they have determined the fire was started by one of the three occupants who had escaped the fire, a 56-year-old man from Windsor, N.S., who was arrested without incident.

Police says the man faces a charge of arson with disregard for human life and is scheduled to appear in Windsor Provincial Court on November 27 at 10 a.m.

Anyone with information about the arson is asked to contact RCMP at 902-798-2207 or to call Crime Stoppers.