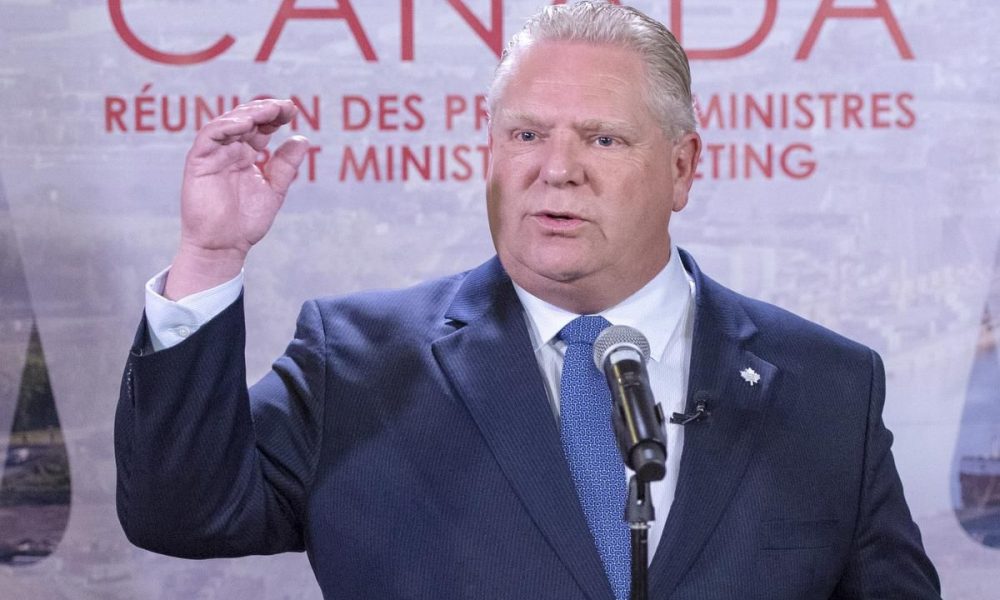 “Students were forced into unions and forced to pay for those unions,” Premier Doug Ford said of the fees that bankroll student government.

“I think we all know what kind of crazy Marxist nonsense student unions get up to. So, we fixed that. Student union fees are now opt-in,” said Ford.

The move last month, which was hailed by Conservatives and panned by student groups, was in conjunction with the government’s 10 per cent post-secondary tuition cut and revamp of the Ontario Student Assistance Program (OSAP).

“For all of their talk, the Liberals never lowered tuition. So, we did. We cut tuition by 10 per cent across the board,” the premier said.

“What are the Liberals saying about it now? That we’re gutting the system. These guys are nuts,” he said.

“Take OSAP. A family bringing in $170,000 a year was still getting $2,000 in grants. Sorry folks, but government grants should be for people who need it most. So, we fixed that too.”

Student fees, which can add as much as $2,000 a year to post-secondary costs, fund numerous on-campus activities and clubs, including newspapers.

Only programs that support transit, health and wellness — like athletics, walk-safe programs or counselling — and career services will be mandatory. 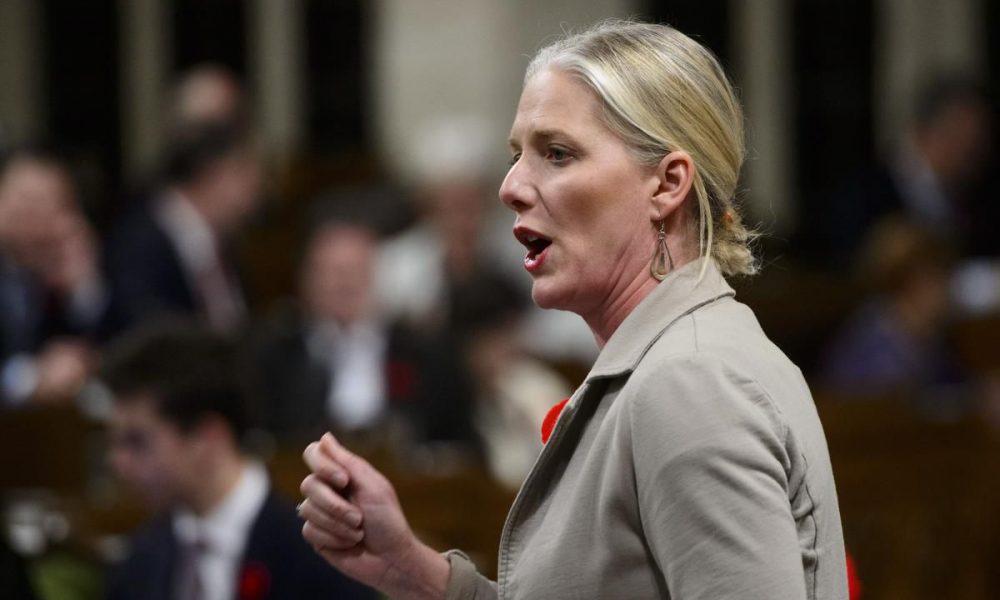 Ottawa is stepping into the breach to bankroll some of the climate change programs left after Premier Doug Ford ended Ontario’s cap-and-trade environmental alliance with Quebec and California.

Federal Environment Minister Catherine McKenna on Thursday announced that small- and medium-sized Ontario businesses as well as community organizations and non-profit groups will soon be able to apply directly for funding.

“Schools, communities, and hospitals are all committed to climate action and now they’re left in a lurch so we’ve said we’re willing to work with them directly now with this money,” McKenna said in an interview.

“Of course we would have liked to work with the provincial government both on fighting pollution and tackling climate change,” the minister said.

“They took a different path — they made pollution free; they cancelled hundreds of projects in communities across Ontario,” she said.

“They’re clearly not committed to climate action, but Ontarians are.”

The federal money, which comes from a national $1.4-billion “low carbon leadership fund,” will help pay for some of the programs that were scrapped after Ford’s government abandoned the cap-and-trade accord with Quebec and California.

This would include $100 million for retrofitting schools to make them more energy efficient and a similar $64 million initiative for hospitals.

McKenna said details of Ottawa’s plan are still being finalized.

“There was an agreement with the Ontario government that was cancelled so we will be announcing soon how folks can apply,” she said.

“The government of Ontario cancelled projects that were helping individuals, universities, colleges, communities and businesses reduce pollution, improve energy efficiency and save money.”

Ford, who has banded together with other provincial premiers and federal Conservative Leader Andrew Scheer, has panned the federal efforts to reduce greenhouse gas emissions as a “carbon tax.”

“The carbon tax (is) the worst tax ever,” Ford said two weeks ago as he stepped up his attacks on the federal Liberal government.

“There’s only one way — one way — we’re going to get rid of the carbon tax and that is by getting rid of Justin Trudeau,” he said at the time.