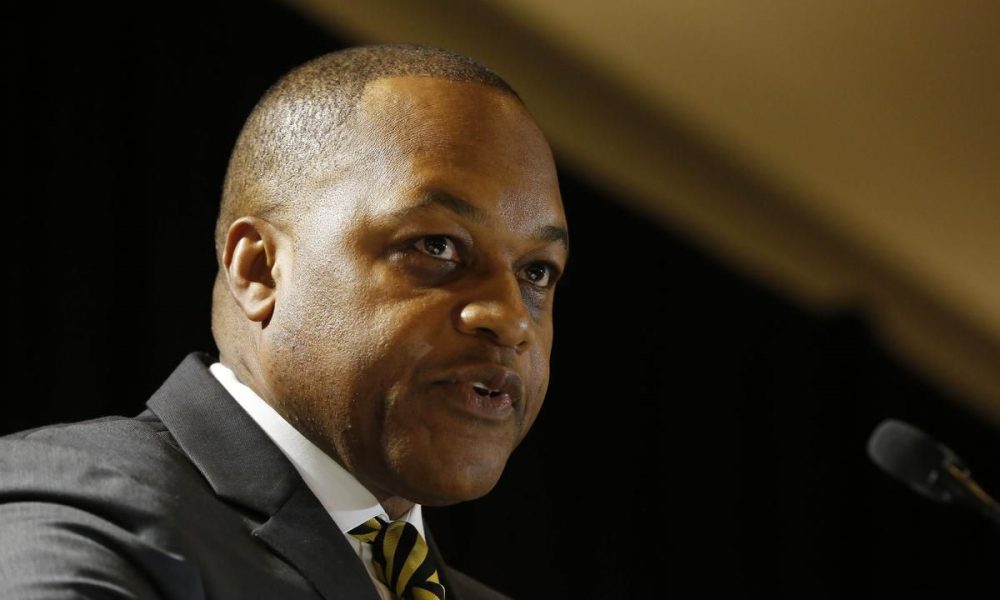 Random street checks, or carding, should be banned as there is little evidence to show the practice is useful in reducing crime while it disproportionately affects racialized individuals, according to the results of an independent review released Monday.

The report was prepared by Court of Appeal Justice Michael Tulloch, who was tapped by the previous Liberal provincial government in 2017 to conduct a review of its new regulation on carding — the stopping and documenting of citizens not suspected of a crime.

The regulation was aimed at prohibiting arbitrary stops — which Tulloch recommends should be explicitly stated in the regulation — and outlined the scenarios in which officers could stop an individual and request their information. The regulation also included new rules to govern those interactions, including a requirement that the officer tell the person they don’t have to provide identifying information.

Aside from reviewing the regulation, Tulloch also focused on whether purely random stops — traditionally known as carding — to gather information should ever be allowed. He found that it should not, while also noting that some critics have blamed recent spikes in gun violence on the new regulation and the restrictions placed on carding — a claim he said was not supported by the facts.

Many other jurisdictions, Tulloch said, have not reported an increase in criminal activity following a drop in carding practices. “There is little to no evidence that a random, unfocused collection of identifying information has benefits that outweigh the social cost of the practice,” he said.

“The data indicates that the better use of police resources is a more focused approach,” Tulloch wrote in his report.

“A widespread program of random street checks involves considerable time and effort for a police service, with little to no verifiable results on the level of crime or even arrests,” he said.

“Given the social cost involved with a practice that has not definitively been shown to widely reduce or solve crime, it is recommended that the practice of randomly stopping individuals to gather their identifying information for the creation of a databasae for intelligence purposes be discontinued in those remaining jurisdictions that still employ the practice.”

The review followed a number of public consultations across the province. Sylvia Jones, the minister of community safety and correctional services, said in a statement the government will review Tulloch’s recommendations.

“Our government has been very clear: we will fix the police legislation the Liberals broke. We are committed to developing legislation that works for our police and for the people of Ontario. Our new police legislation will reflect a simple principle: racism and discrimination have no place in policing. Justice Tulloch’s report will inform our work as we fix Ontario’s policing legislation,” she said.

“Public safety is, and always will be, a top priority for this government. You can count on us to keep our communities safe, stand up for victims, and hold criminals accountable for their actions. We will not let you down.”

With files from Wendy Gillis