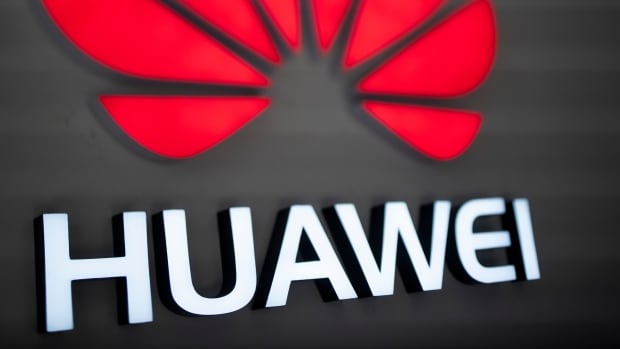 If the federal government moves to ban Huawei from working to build Canada’s new 5G network, it is unlikely to have a major financial impact on two of the country’s top communications companies who have partnered with the China-based firm, analysts say.

Huawei’s equipment is already used in telecommunications infrastructure run by Canada’s major cellphone carriers, namely BCE and Telus. Those two companies are currently in 5G pretrial stages with Huawei, a company some western intelligence officials consider a security risk due to its links with China’s government.

As the next-generation wireless technology, 5G promises to deliver much faster internet download speeds — possibly up to 200 times faster than today’s LTE networks.

Desmond Lau, a telecommunications analyst with investment research firm Veritas, said BCE and Telus have not put a lot of capital into 5G trials, so the financial hit from a ban on Huawei’s participation wouldn’t be large.

« It doesn’t sound like all that much has been spent on 5G, » Lau said, adding that neither company has disclosed what they have spent so far.

« They also have Nokia as another 5G partner, so they could probably just switch all toward Nokia if they really needed to. »

BCE and Telus did not respond to inquiries from CBC News about their relationship with Huawei on building Canada’s 5G network.

The Sydney Morning Herald, an Australian newspaper, has reported that Ottawa could announce a formal ban on Huawei building the 5G network within weeks. Public Safety Minister Ralph Goodale has called those reports « speculation. »

‘Not arrived at a conclusion’

« The issues are being very carefully considered by Canadians. We have not arrived at a conclusion, » Goodale told CBC Radio’s The House.

According to a Scotiabank telecommunications report, both BCE and Telus use radio access networks (RANs), equipment located at the top and bottom of cell sites, produced by Huawei.

« To our knowledge, Huawei does not supply the network core, which is software based and considered to be the most sensitive part of the network from a privacy and security perspective, » the report states.

For years, Huawei has been a source of concern for Western security officials, particularly the U.S., which has tried to convince other countries not to buy equipment from the company. 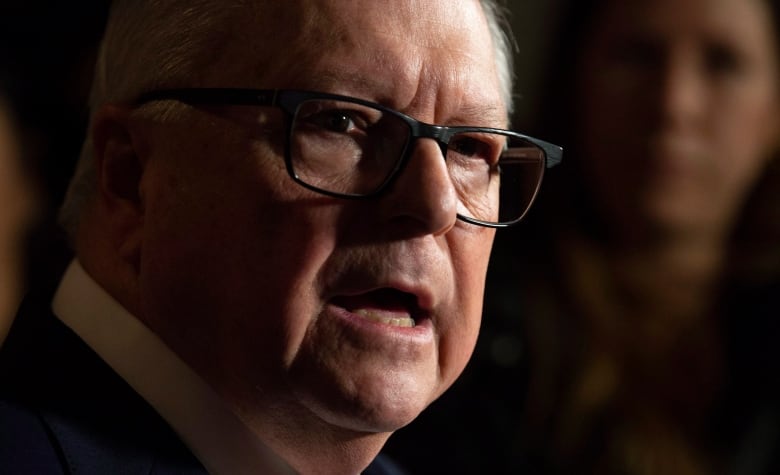 Huawei denies allegations that it conducts espionage on behalf of China and has said it’s a market-driven business simply looking to compete internationally.

« Huawei has been working with Canadian operators on a number of pre-commercial trials in the lead up to 5G, » said Scott Bradley, a spokesman for Huawei Canada. « These efforts will ensure Canada is well positioned to be one of the early leaders in 5G globally, and will benefit Canadians in applications as diverse as greatly improving rural service, to spurring new innovations requiring increased speeds and capacity. »

This next generation technology will also open up what analysts refer to as the « internet of things, » which would allow everyday devices and machines be connected to a wireless network.

« These ground-breaking trials are laying the foundation for 5G, which will enable the likes of driverless cars; smart cities; new innovations in healthcare; as well as yet-to-be-imagined applications, devices and services powered by astonishingly fast and reliable wireless connections, » Telus said in a news release.

But with 5G, one of the concerns is that the network would be more vulnerable to attack. If Huawei has some kind of relationship with the Chinese government, the fear is that the company could install a « backdoor » in the 5G network, possibly allowing access to the network, and creating the potential for widespread disruption.

New Zealand and Australia have banned Huawei from working on their 5G networks. And British phone carrier BT said it would not use their equipment for its planned 5G mobile network. The U.K. company is removing Huawei equipment from the core of its existing 3G and 4G mobile phone networks.

If a similar move to rip out and replace existing Huawei infrastructure were to happen in Canada, it « would obviously be very costly, » according to the Scotiabank report.

« If logic prevails, even if a ban was to occur, we think it would be on 5G only, » said the report. « We believe this will be more manageable » as there is « limited 5G equipment at the cell sites today. » 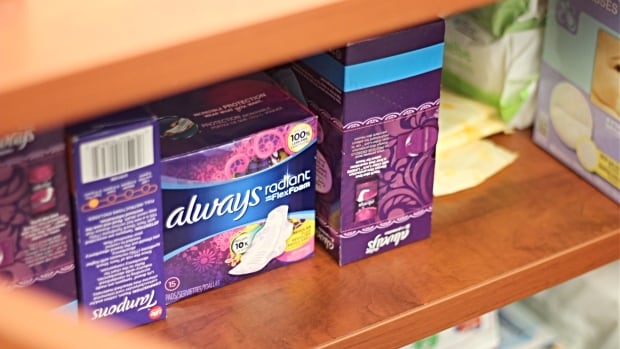