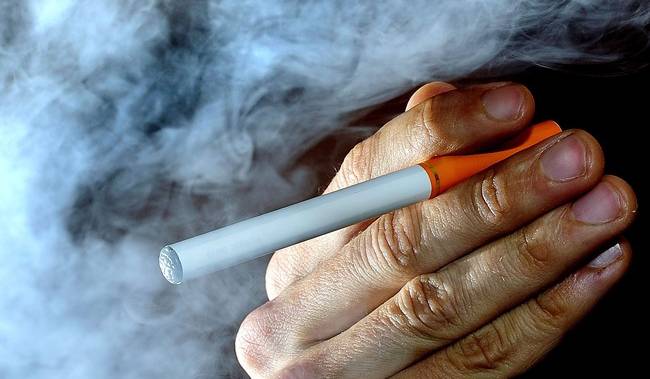 OTTAWA – The Transportation Safety Board says an onboard fire that forced a WestJet plane to return to the Calgary International Airport soon after takeoff last June was caused by spare e-cigarette lithium-ion batteries that a passenger failed to declare in his checked baggage.

The agency says in a report that a backpack caught fire and caused minor thermal damage to the cargo compartment’s fire-resistant liner near the bag.

An investigation could not determine if the damage occurred before the batteries arrived at the airport or during baggage handling.

The unidentified frequent business flyer was aware of airline policies requiring that e-cigarettes and lithium-ion batteries only be carried in the cabin and be removed from devices but inadvertently left two spare batteries in his checked bag.

The proliferation of personal electronic devices using these batteries has increased events involving smoke, fire or explosion because of the high temperatures they generate. The U.S. Federal Aviation Administration has recorded 206 incidents involving lithium-ion batteries between 1991 and May 2018.

The TSB report says it is a shared responsibility among passengers, air carriers and security screeners to ensure the contents of baggage comply with rules about restricted items.