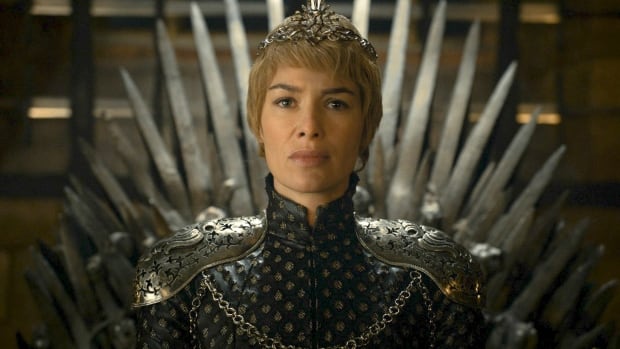 Bell Media has beefed up its streaming service CraveTV with new HBO shows and other exclusive content without the need for a television subscription, for a higher price.

The company announced on Thursday that it is expanding its CraveTV brand to include new programming from HBO, along with all content on channels previously known as The Movie Network, and other new content from Vice and Showtime.

The streaming service previously gave access to a back catalog of many HBO shows, but the new program will include new episodes of hits such as Game of Thrones, Westworld and Veep at the same time as they are available on television.

« We’re excited to present one of the best entertainment offerings in North America, delivering thousands of hours of prestige programming at an unbeatable value, » Bell Media president Randy Lennox said in a release.

Existing CraveTV customers can opt to maintain their current service for the same price of $9.99, but for an extra $9.99 (or $19.98 per month) they can get the upgraded option. The new service will be available as of Monday and be known simply as Crave — not CraveTV.

TV subscribers to The Movie Channel, meanwhile, will get access to Crave content such as Letterkenny, The Handmaid’s Tale and Star Trek:Discovery that their cable packages didn’t previously include.

The television industry has been undergoing a sea change for years, as customers increasingly move to cut the cable TV cord in favour of streaming options such as Netflix, Crave and the now-defunct Shomi, which was offered by Rogers and Shaw until 2016.

Premium content such as HBO, in addition to live sports, have been the most lucrative properties. Bell’s move marks the first time Canadians will be able to legally obtain new HBO shows without a cable television subscription.