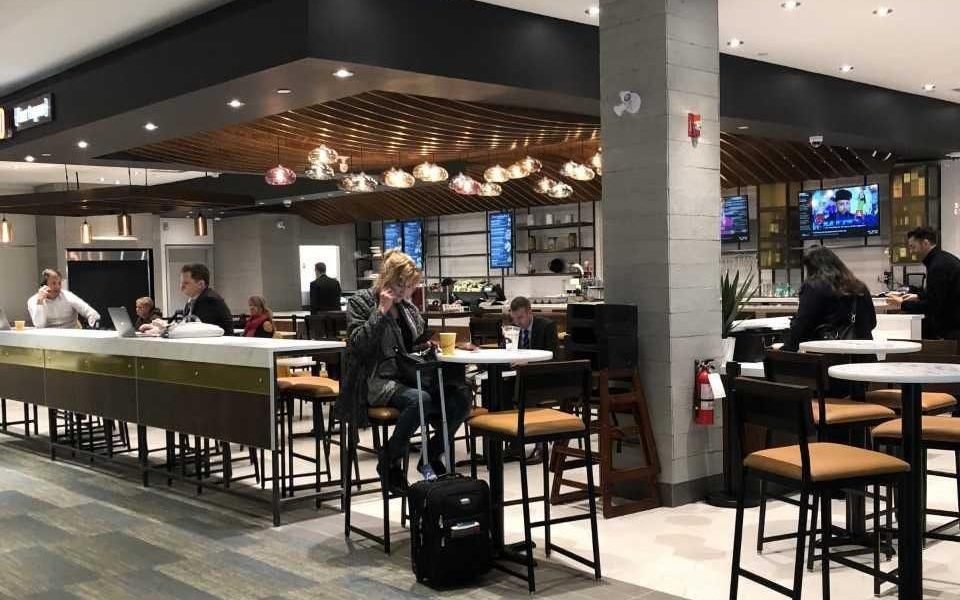 Patrons of the airport took to social media, outraged at reports that the complimentary goods usually available in the airport’s lounge weren’t there anymore.

But Rebecca Thompson, a spokesperson with Nieuport Aviation, the company responsible for overseeing the airport lounges, said the cookie is here to stay —What’s not available anymore is the complimentary coffee and snack mix, Thompson said.

However, reports that the popular shortbread cookies may have been axed caused a frenzy on social media, with frequent flyers tweeting their disappointment at Porter Airlines, the company most associated with the free goods.

In the process, some admitted to being guilty of taking more cookies than necessary, while others discussed their disappointment with the changes.

Recipe: A Toronto bakery’s take on the original Porter shortbread

Nieuport Aviation, which is responsible for the lounges at the airport, made the decision to do away with some of the popular snacks given to flyers at the terminal as it updates the lounges with more for-purchase food options.

“The terminal was built for passengers around 1.5 million a year, but we’re now up to over 2.8 million so the terminal needed to be upgraded,” said Thompson.

In a press release dated Oct. 12, Nieuport announced the terminal upgrades, saying it was opening Balzac’s, a coffee store, and Market@416, which will serve local Toronto food and craft beers, as well as OBISPO, a restaurant and bar offering Mediterranean food.

“With some, you know, pretty delicious flavours,” Thompson said.

Sarah Sahagian, a former teacher, said she used to go through the airport frequently while travelling with students. They would beg her to take them through the lounge area for a chance to munch on the complimentary cookies.

“It just was one of those things where it was a treat that you rarely kind of get in a busy hectic world where you feel like everyone is nickel and diming you to make as much profit as they can,” she said.

“It just felt very egalitarian, it felt very democratic to me — they were creating an environment where all their customers were treated equal, and that’s what I really appreciated about it.”

Porter confirmed in an email that along with the cookie, they will continue to offer free beer and wine on flights.

For Sahagian, the complimentary offerings were a nostalgic reminder of a more comfortable time.

“I remember my mother telling me stories of how air travel in the ’70s used to be really luxurious and glamorous and fun and it kind of felt like a throwback to that,” she said.

Sahagian and other Billy Bishop patrons will be glad to hear that the cookie will stay, there just won’t be unlimited coffee to dip it in.

With files from Premila D’Sa. 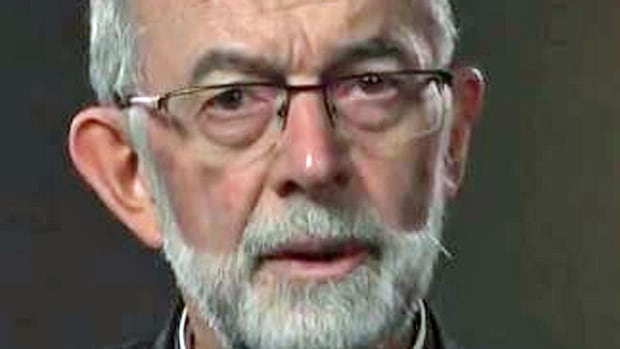 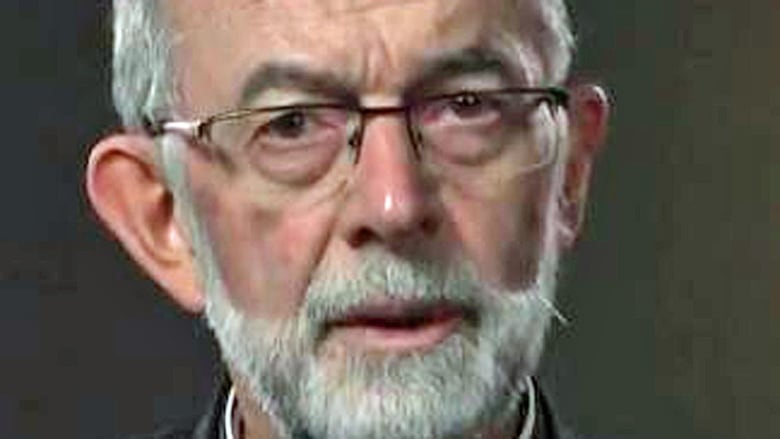 The Canadian Conference of Catholic Bishops (CCCB) has issued new guidelines aimed at improving how allegations of sexual abuse are handled in a bid to prevent future abuses against children.

Titled Protecting Minors from Sexual Abuse: A Call to the Catholic Faithful in Canada for Healing, Reconciliation, and Transformation, the 184-page document is an attempt to update how each diocese responds to sexual abuse in the church.

The new guidelines apply to all Catholic clergy (Bishops, priests and deacons), as well as members of religious communities and also lay personnel who are working in Catholic parishes or Church organizations.

In a statement announcing the changes, the CCCB says protection of victims, and a focus on long-term prevention and preemptive action, are the guiding principles of the document.

Five years in the making, the guidelines are the first comprehensive review of policies for dealing with sexual abuse since 1992’s From Pain to Hope.

That document, last updated in 2007, outlined circumstances in which priests convicted of abusing children might be allowed to return to ministry.

In a video that accompanies these new guidelines, CCCB president Rev. Lionel Gendron says this will no longer happen.

« This policy has been in force for some time, but the message needs to be stated with even greater emphasis, » he said.

The Church has long been criticized for trying to shield itself from public scandal by handling allegations internally instead of involving police.

« We know we must call the police when allegations concern a minor who is in danger, » Rev. Gendron says in the video. « And that we must avoid any attempt to cover up wrongdoing. »

The release of the new guidelines follows last month’s release of a « Letter to the Faithful » by Rev. Ronald P. Fabbro, Bishop of London.

The letter called on the church to undergo « courageous reforms » to prevent future abuse but two abuse victims who spoke to CBC News criticized the letter as lacking the kind of substantive, structural changes capable of preventing abuse and improving how it’s investigated.

Rev. Fabbro, writing in the introduction to the new guidelines, expresses hope that the new guidelines will help bishops and others in church leadership positions be « more informed, responsible, vigilant and effective in safeguarding pastoral environments. »