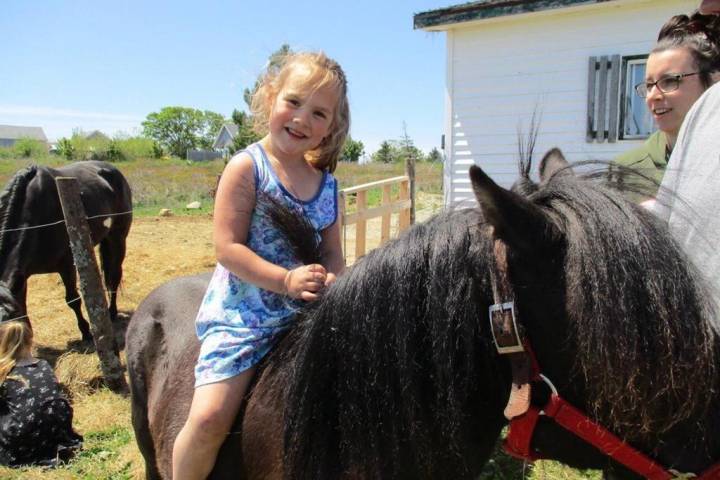 A community on the southwestern coast of Nova Scotia is looking forward to a brighter 2019 after a difficult year that’s been bookended by tragedy.

In early January 2018, a blaze broke out at a home in Pubnico Head in Yarmouth County, N.S., and claimed the lives of four children, all under the age of eight.

And in late November, a four-year-old girl died after falling under the wheels of a float during the town of Yarmouth’s annual Christmas parade.

Zach Churchill, Nova Scotia’s Education Minister and the MLA for Yarmouth, says both of those incidents are “everyone’s worst fear and nightmare come true.”

But in the wake of those tragedies, Churchill says the community has only grown stronger and more resilient through the support given to the affected families.