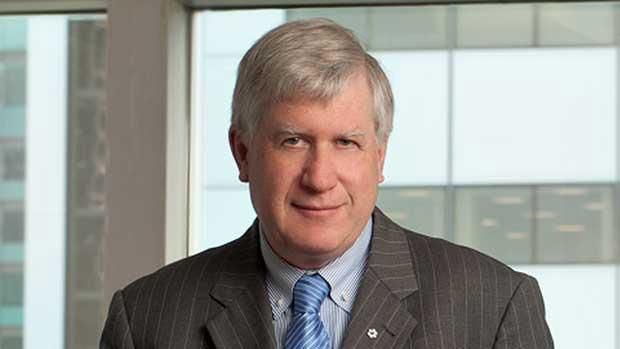 A prominent member of Premier Doug Ford’s health advisory council is urging Ontarians not to panic over a looming overhaul of the health-care system, saying “relax” until the plan is made public.

The advice from Michael Decter, deputy health minister in former premier Bob Rae’s NDP government of the early 1990s, comes amid conflicting versions of the shape a “transformation” acknowledged by Health Minister Christine Elliott will take following the leak of confidential draft legislation.

While New Democrat Leader Andrea Horwath, whose office has received other leaked documents related to the creation of a new health-care “super agency” with powers to increase privatization of medical services, Elliott flatly denies the charge and has insisted nothing is “finalized.”

“People should just relax a little bit and not see this as the start of a war,” Decter said Wednesday, noting he was speaking for himself and not for the council headed by Dr. Rueben Devlin.

“Nothing really moves that fast in health care.”

A “status report” from the second week in January warns of several risks, including moving home care from existing Local Health Integration Networks to new integrated care models could lead to “service disruption” during the transition period and “potential labour disruption” by care co-ordinators who are members of the Ontario Nursing Association, whose labour contracts expire in March.

“Ford and his government have been doing all this behind closed doors, in secret,” Horwath said in a statement.

Elliott’s office said earlier this week that “much of the material released by the NDP has ever even crossed the minister’s desk, let alone made it to the cabinet table.”

However, the super agency has been incorporated as the Health Program Initiative, as indicated in the documents released by Horwath, according to a search of public records.

Decter, who has advised governments of all three stripes on health-care matters over the last three decades, said health is a massive ministry and that opposition parties need to be cautious when receiving leaked papers.

“I’m sure all of the documents are real but when the minister says I never saw those ones I tend to believe her. I had a minister that used to say that to me fairly often: ‘where the heck did this come from?’”

In regard to the leak, an unnamed civil servant was fired Monday by acting secretary of cabinet Steven Davidson for breaking the oath of confidentiality, with the Ontario Provincial Police anti-rackets squad now considering whether to investigate. Horwath’s office said it has not been contacted by the OPP.

In the meantime, the bargaining agent representing civil service managers and professional staff is representing the worker in a grievance, as is “routine” in cases of dismissal.

“We have no comment on the concern expressed by some that the person dismissed is not the person who leaked material to the NDP,” the Association of Management, Administrative and Professional Crown Employees of Ontario.

Horwath and others including former deputy health minister Dr. Bob Bell, who served under the most recent Liberal government, have raised concerns that the world-renowned Cancer Care Ontario would be subsumed into the super agency and lose effectiveness.

But Decter said this could be a way to use the cancer agency’s expertise and model to improve mental health and other forms of care.

“Rather than seeing it as cancer loses, maybe you see it as mental health learns from cancer how you run something province-wide and measure quality,” he added, noting Cancer Care Ontario is already helping improve kidney dialysis.