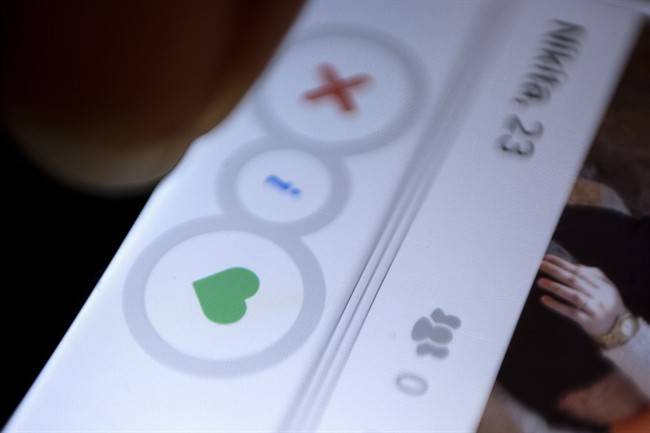 During the week, online dating websites and apps see the most traction on Sunday.

Online dating experts have identified Sunday January 6th as the largest single-day digital love fest of the entire year, after an increase in sign-ups for online dating in the last week.

Match.ca is predicting they will have a 69 per cent increase in new singles logging in over any other day of the year. In Canada, over 1.5 million messages will be sent on ‘dating Sunday’ alone.

Swiping left or right has become a way for singles to meet around the globe. The dating app Tinder has over 50 million users every month, who are swiping approximately a billion times a day.

WATCH: How you can start dating as a single parent and how you should tell the kids

Locally, if singles are looking to meet someone off screen, Saskatoon Speed Dating offers the opportunity for people to meet face-to-face.

Amy Rederburg with Saskatoon Speed Dating said they have at least one event every month for singles looking for their match.

“I think people are really frustrated with dating,” she said. “It’s changed quite a bit and it’s really fast paced.”

Rederburg explained people today are working longer hours with heavier schedules than in past years, meaning they have difficulty meeting someone organically.

“I think it’s really time and authenticity of people,” she said. “Talking to someone face-to-face is a lot different than talking to someone online and setting up a meeting, then you’re disappointed because they lied about who they are.”

Rederburg said they see a spike in the number of singles taking part in speed dating events in January and August. 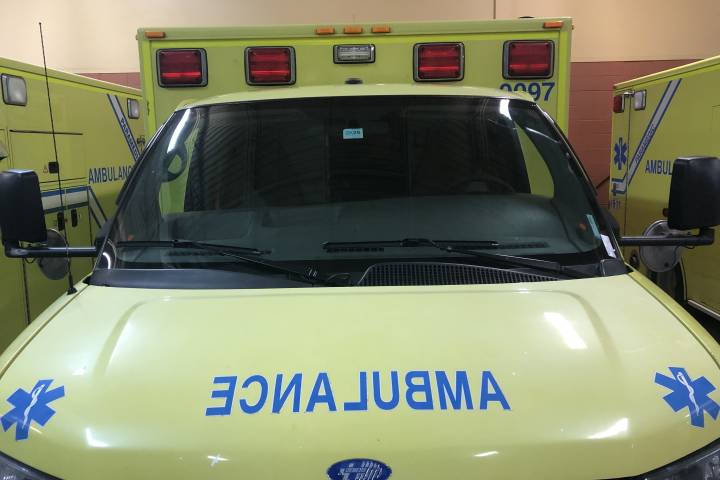 As partygoers celebrated the end of yet another year, Urgences-Santé emergency responders were out on the roads, responding to over 330 calls.

“That represents 33 per cent of our daily call volume just within six hours,” said Eddy Affram, a spokesperson for Urgences-Santé.

Affram says the service prepares for six weeks in advance of the night’s rush.

“We have 75 trucks rolling on the streets during the overnight, in comparison to maybe 40 to 50 for a normal overnight.”

The calls for help from Quebecers varied, but mostly involved intoxication, falls, fights and car accidents, according to Affram.

With more Quebecers heading to the emergency rooms, half of the hospitals in Montreal were operating over capacity.

According to Indexsante.ca, the city’s most overcrowded hospital was Sainte-Justine Hospital, operating at 150 per cent capacity, followed by the Jewish General and the Royal Victoria, at 142 and 136 per cent, respectively.

Urgences-Santé says it deals with hospital overcrowding by having a close relationship with the institutions.

“We control basically a portion called quotas for hospitals and we make sure we keep it balanced in order to have hospitals being able to absorb that call volume,” Affram said.

“It’s really just a matter of being fair and balancing that quota accordingly.”

Global News tried calling Info-Santé — the province’s telephone consultation service — but was on hold for upwards of 17 minutes with no answers.

Global News also reached out to the MUHC for comment, but was told no one would be available for comment until Thursday.