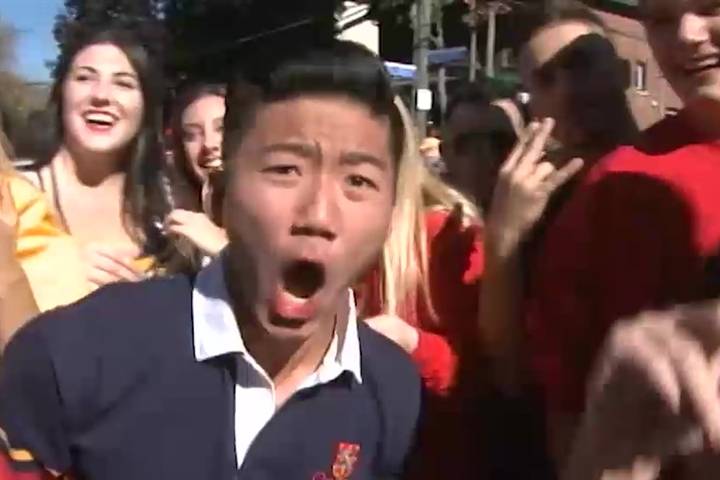 Queen’s frosh week came to an end nearly a month and a half ago, which the Kingston police used as a dress rehearsal to prepare for homecoming.

Nearly 4,000 Queen’s University alumni will be on campus from Friday, Oct. 19 until Sunday, Oct. 21 — a number that could soar well above that with friends and family joining, said associate director of Queen’s alumni Sarah Indewey.

The alumni will likely be joined by students from other schools and non-students who partake in the excessive drinking and partying throughout the weekend, said Kingston police Staff Sgt. Chris Scott.

Kingston Police will be deploying 200 personnel each day and will also be using the new nuisance party bylaw. During frosh week there were over 100 people ticketed, and with the new bylaw, they will not have the option to pay for the tickets online or on the phone. Anyone ticketed is required to appear in court, whether they are from Kingston or not.

The penalties may not stop with police enforcement. Queen’s University will review the names, which could lead to a suspension or an expulsion from school, said Kingston Police in early September.

Indewey has been involved with Queen’s alumni since she graduated in 2001 and says the message has been sent out to the alumni attending on how they can ensure they have the most enjoyable weekend without causing issues for themselves and others.

Kingston police said that the number of alcohol-related arrests have decreased over the past five years and confirmed that they will not be bringing in officers from other communities to control the crowds as they did in previous years. 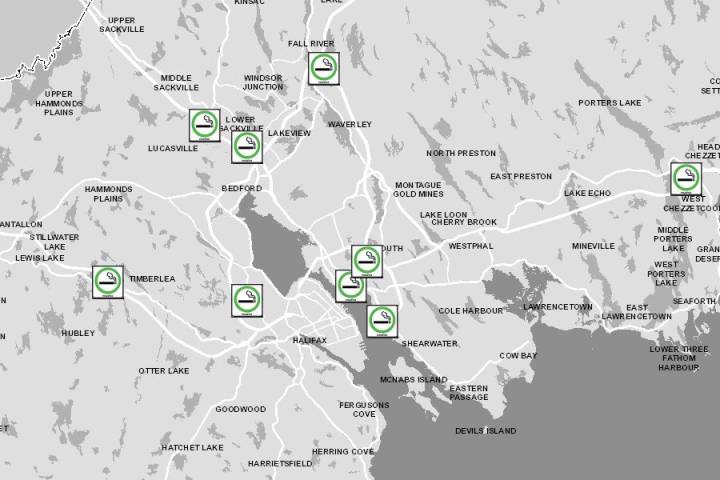 Halifax began to add to its map of designated smoking areas on Sunday, a little more than 12 hours before new restrictions on smoking and vaping go into effect.

As of Sunday at 2:30 p.m., there were 10 locations listed on the Halifax Regional Municipality (HRM)’s newly-introduced online map showing smokers where they can and can’t light up.

The first 10 to be displayed on the map were pre-identified locations, all located at bus terminals or locations where public transit is available.

More designated areas are on the way with the HRM’s confirmation on Thursday, speaking with Global News, that it has received approximately 50 applications from businesses throughout the municipality.

There will be no cap on the number of designated smoking areas.

The municipality is still accepting applications, and businesses are required provide a description of the proposed designated smoking area and a rationale for their request.

WATCH: If your pets accidentally consume cannabis, tell us: veterinarians

The decision to restrict smoking and vaping came in response to the legalization of cannabis, set for Oct. 17.

As a result, Halifax Regional Council voted to amend its existing Nuisance Bylaw to prohibit smoking of any kind on municipal property, except in specially-designated areas. It’s now called the Smoking and Nuisance Bylaw.

The bylaw was scheduled to come into effect on Oct. 1, but was delayed due to logisitical issues.

“Dozens of locations being assessed over the weekend. Installations will occur where viable,” the city tweeted.

HRM added that the map of installed DSAs will be available on its website by Monday.