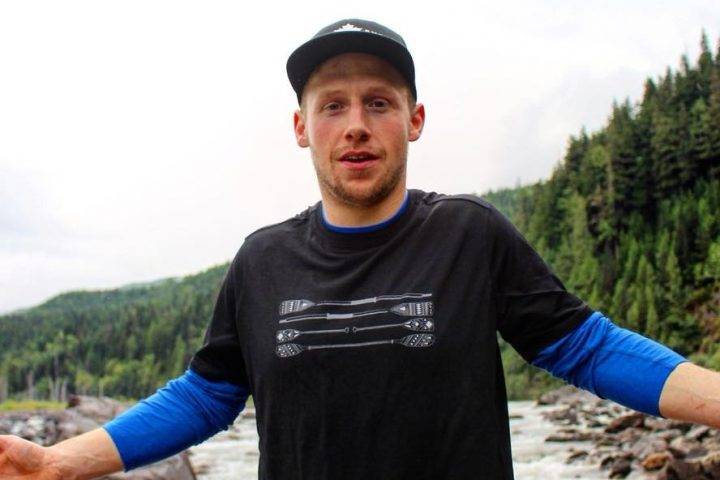 Terrace RCMP say there has been a “major development” in their investigation into a fatal hit-and-run crash on Sunday.

Police said thanks to tips from the public, two pickup trucks hauling trailers with boats were found on Haida Gwaii.

One of the trucks, a Ford F350, has damage consistent with the collision. The truck has been seized, along with the other truck, and seven individuals have been questioned by police to determine their involvement.

Police say they are confident they have identified the suspect driver, who is from the Lower Mainland.

Early Sunday morning the body of a man in his 30s was found in a ditch along Highway 16, just outside of Terrace.

Family have identified the victim as Cameron Kerr, who had played hockey with the Terrace River Kings and was active in the paddling community. Earlier this week, they made an impassioned plea for the driver to come forward, with Kerr’s father saying, “Stand up and be a human.”

Police think Kerr had been walking on the shoulder facing traffic when he was struck before dawn. 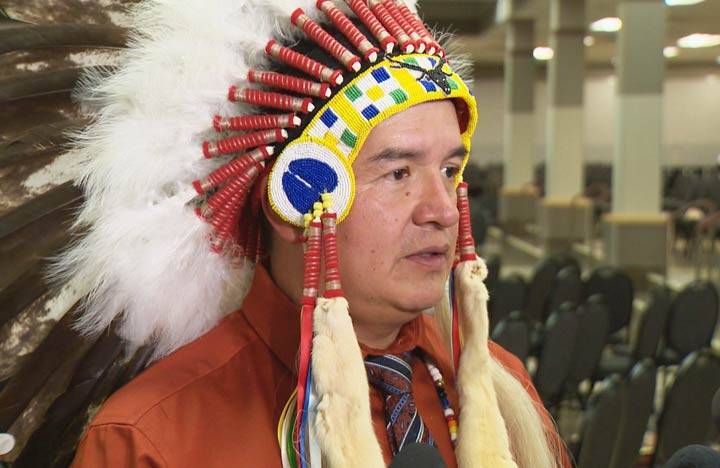 With roughly three-quarters of the vote, Bobby Cameron has been re-elected as the chief of the Federation of Sovereign Indigenous Nations (FSIN), defeating Delbert Wapass.

Addressing the crowd Thursday at TCU Place, Cameron thanked family and supporters saying there is much work to do. He also called the FSIN the strongest First Nations organization in Canada.

Cameron garnered 727 votes, representing 76.6 per cent of ballots to win his second term.

“We just got a really strong mandate,” Cameron told reporters.

Upon his re-election, Cameron stated inherent and treaty rights will remain his top priorities, in areas including education, child welfare, housing, health and economic development.

His re-election comes at the same time Saskatoon police conduct an investigation following an allegation about a person or people at the FSIN. The probe has been happening since last November, according to a police spokesperson.

In his speech, Cameron addressed the media stating, “I will not answer questions or make comments about the negative stuff.”

Asked for his response to a CBC News report saying the FSIN paid thousands of dollars in bitcoin to an anonymous hacker, Cameron said “that’s in the past.”

Global News asked if a ransom was paid.

“It must have been. I don’t know. That’s technical stuff,” Cameron replied, declining to answer whether he authorized a payment.

“Legal is handling it.”

Another challenge for the FSIN – the head of the Saskatoon Tribal Council (STC) is calling for changes, saying the FSIN needs a new governance structure, focusing on lobbying and advocacy.

STC chief Mark Arcand said he has sent letters to the federal government stating the FSIN and the Assembly of First Nations do not speak on behalf of its First Nation members when it comes to program dollars and services.

“We are the strongest organization in Canada and sure we have disagreements within. You go to Alberta, Manitoba and Ontario and you’re going to see different perspectives on different items,” Cameron said.