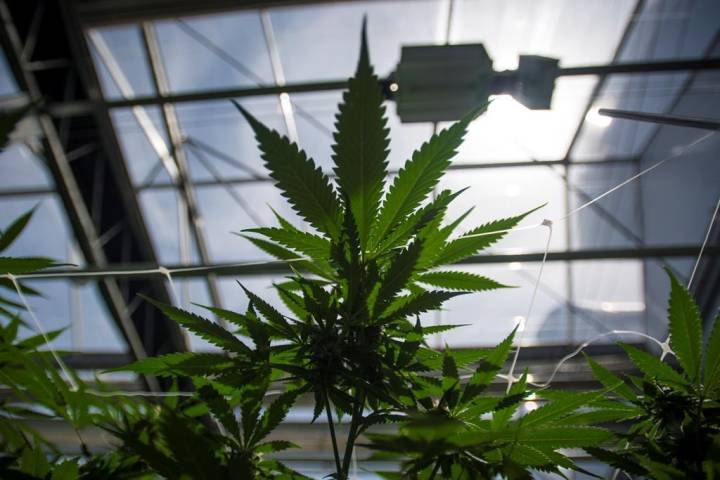 Clayton Hannah is a 34-year-old who lives with follicular lymphoma. It’s a non-aggressive form of blood cancer that he first noticed due to a tumour on his arm.

The disease is incurable, but slow-moving — so with treatment, Hannah is able to live a completely normal life. That includes operating in his profession as a millwright in Alberta.

Hannah was headhunted for a job at a High Prairie mill with company Tolko Industries a few weeks ago. The job was to begin on Oct. 9.


READ MORE:
Powerful cannabis oils don’t involve smoking, but are ‘much trickier’ to get right

He says it was after he disclosed that he’d been using cannabis oil to treat his cancer that the offer was rescinded. When he spoke with the company on the phone, he says they told him there would be no way to know if he’d been using marijuana while on the job. That’s when he says he knew something wasn’t right.

“I emailed them for clarification afterward,” he said on 630CHED’s Ryan Jespersen Show.

“They didn’t respond for three days, and three days later, they said my job offer was on hold pending third-cannabis review. I asked for the policy or procedure for this review and they refused to give it to me numerous times.”

Hannah understands the concern of anyone operating in such fields while possibly impaired but he says there’s a difference between cannabis oil used for medicinal purposes and using marijuana recreationally. He says he wouldn’t handle the disclosure differently.

“If something would have happened at work and someone did something stupid and someone got hurt and we all got drug tested, and I had to explain the story, it would look really bad on me,” Hannah said.

“I’m trying to do my due diligence and be candid with everything.”

Hannah has taken his case to the Alberta Human Rights Commission, as he believes to have been discriminated against for his medical condition and treatment.

He says after spending time and money at the request of Tolko only to have the opportunity yanked away, he believes he deserves compensation — and he knows it will likely have a life-long effect on his career.

“I think I committed career suicide right there,” he said. “A millwright taking a mill to the Human Rights Commission over cannabis is the first thing you see when you look up my name now.”


READ MORE:
Cannabis IQ: Here are all the legal ways to consume pot in Canada

But he says others in similar situations have reached out and he has received support and gratitude for being the one to be the face of the medicinal cannabis cause.

In an emailed statement to Global News, Tolko said:

“At Tolko, employment decisions are a confidential matter. We respect all candidates’ and employees’ privacy, and we also abide by Alberta’s Personal Information Protection Act.”