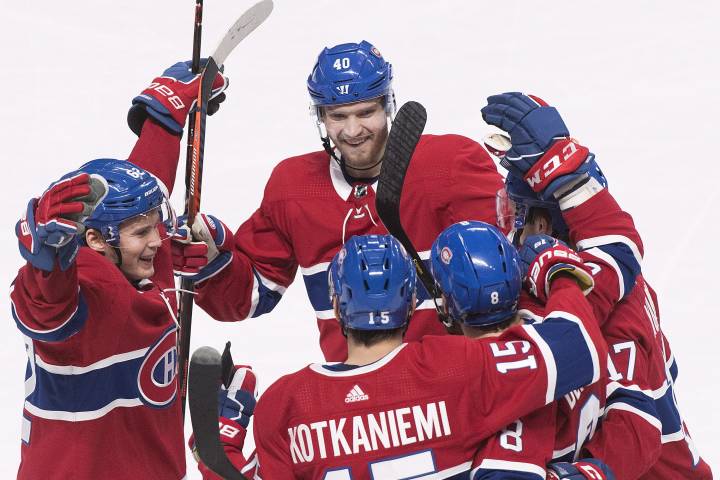 After a successful 4-2 road trip, the Montreal Canadiens returned home to the Bell Centre with Carey Price back in the lineup, having recovered from what has been described as an irritating lower-body injury. The Habs also had another couple of lineup changes as Joel Armia returned and Andrew Shaw was out with a neck injury. Shaw is going through concussion protocols, so the worries continue on that vital front for him. The Habs tried to take advantage of the fact that the Vancouver Canucks had to play the previous night, winning in overtime in Ottawa.

WATCH: What to look forward to in the New Year for the Montreal Canadiens

WATCH: Call of the Wilde: Wins and Losses