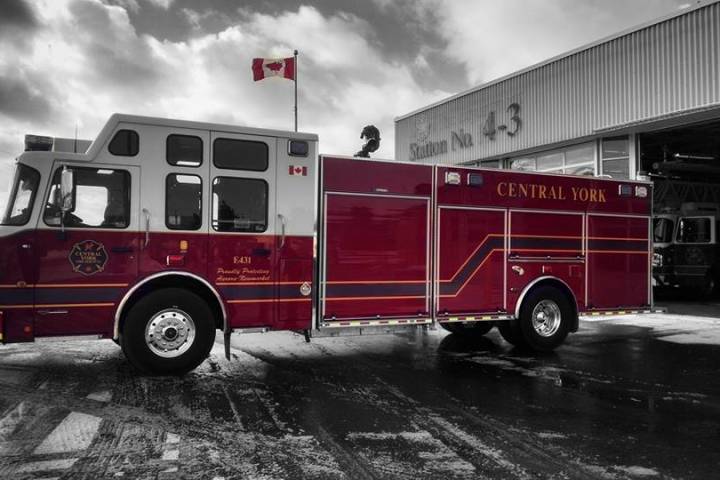 Officials say “careless smoking” was the cause of a residential fire in Newmarket.

According to an incident report released by the Town of Newmarket, Central York Fire Services (CYFS) crews responded to a report of a residential fire on Norwick Road on Thursday just before 7:30 p.m.

Officials say when the first officer arrived on scene, there was smoke and fire on the second storey of the home.

Authorities say the occupants of the residence were evacuated and the fire was fully extinguished.

Officials say as a result of the fire, one person was transported to hospital with burns on their hands and arms.

According to CYFS, the Ontario Fire Marshal’s Office was notified and attended the scene. 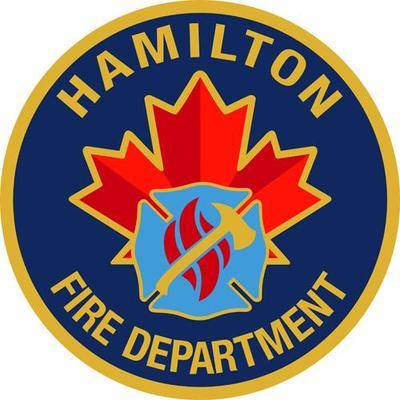 Officials believe careless smoking is to blame for an apartment fire downtown.

It broke out around 7:30 p.m. Sunday on the eighth floor of The Empire Apartments on Hughson near Cannon.

Officials say when the first crews arrived, they found a well-involved balcony fire, which spread inside that unit and the apartment next door.

Fire in two 8th floor units at 192 Hughson Street North has been extinguished. Extensive overhaul operations commenced in both units. No reports of injuries to any occupants.