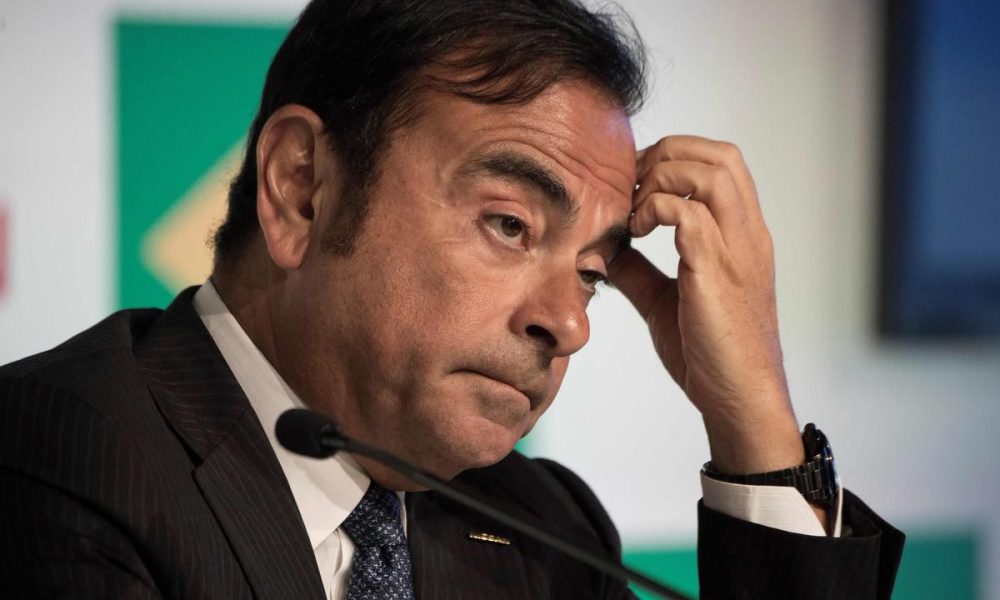 TOKYO—Nissan Motor Co. Chairman Carlos Ghosn was arrested Monday in Tokyo, and Nissan said it intended to oust Mr. Ghosn from his post after uncovering “significant acts” of financial misconduct.

The sudden allegations are a blow to the legacy of Mr. Ghosn, 64 years old, who was credited with rescuing Nissan from near-bankruptcy starting in 1999.

They also call into question the future of the alliance between Nissan and partners Renault SA and Mitsubishi Motors Corp. Mr. Ghosn is also chief executive of Renault and chairman of Mitsubishi.

Nissan said Mr. Ghosn worked with another executive at Nissan to underreport his compensation in securities filings—the same allegation that Tokyo prosecutors cited in arresting Mr. Ghosn, according to Japanese media.

“Also, in regards to Ghosn, numerous other significant acts of misconduct have been uncovered, such as personal use of company assets,” a statement by Nissan said.

Mr. Saikawa said he was calling a board meeting on Thursday where he said he expected the ousters of Messrs. Ghosn and Kelly from their posts would be voted on.

“I feel strong anger and disappointment,” Mr. Saikawa told a news conference at Nissan headquarters in Yokohama, Japan. “I am very sorry.”

Nissan said it has provided information to Japanese prosecutors and was cooperating fully with the investigation.

Renault shares fell more than 10% in European trading on the news, which occurred after the close of trading in Tokyo.

Mr. Ghosn has been the architect of the alliance, a rare success story of auto makers working together. He had said he wanted to cement the alliance and make it irreversible even after he departed from the scene.

However, he has opposed Renault acquiring its two partners. “The last thing we want to do is by converging the three companies, do something where some people are demotivated, because they have the impression that they will be working for somebody else,” he said in June.

Mr. Ghosn became Nissan’s chief operating officer in 1999 and took on the chief executive’s title in 2001. He stepped down as Nissan’s CEO last year but retained the title of chairman.

At times, Mr. Saikawa, the Nissan CEO, and Mr. Ghosn have offered differing views on business matters. Mr. Ghosn has said he hoped the alliance would produce 14 million vehicles by 2022. Mr. Saikawa has said he doesn’t want to set targets for vehicle numbers, saying Nissan needed to focus on improving its profit margin.

The company shot to an 8% market share in the U.S., in part by subsidizing lower interest rates on loans. That has now started to weigh on profits there as interest rates start to rise.

Renault owns a more than 43% stake in Nissan, while Nissan owns 15% of Renault, an imbalance reflecting the fact that Nissan was facing bankruptcy when the cross-shareholding arrangement was formed. Today Nissan is the more profitable company of the two. Mitsubishi joined the alliance after Nissan took a 34% stake in the company in 2016.

Mr. Ghosn’s quick turnaround of Nissan, driven by sharp cost-cutting and layoffs, made him into a celebrity in Japan. A comic book about his life was a best-seller.

More recently, Mr. Ghosn’s legacy has come under attack in Japan after Nissan struggled with quality-related issues. Nissan said last year it found workers were cutting corners to save time in connection with certain safety inspections required in Japan.