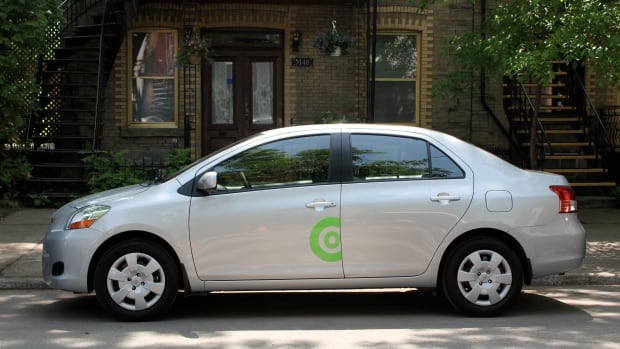 A Montreal-based car-share service is expanding to Toronto following months of debate over how the city would regulate the industry.

Communauto, which operates in more than a dozen cities, including Edmonton, Halifax, Ottawa, Montreal, and Paris, France, will be the first member to join Toronto’s « Free-Floating Car-Share Pilot, » which was officially launched in June.

The delay was a result of another car-sharing service, Car2Go, pulling its service out of the city saying the pilot passed by council in April was overly restrictive rendering its service « inoperable. » Since then, the city has eased up on its residential parking restrictions for the 18-month pilot.

« Now that this is available, it’s the reason why we can commit to Toronto, » said Communauto founder and CEO Benoît Robert.

Car2Go angered some councillors and homeowners

The tension began when Car2Go started instructing its customers to park in any legal space, including in residential areas. That angered some councillors and homeowners who lived in neighbourhoods where street parking is scarce. 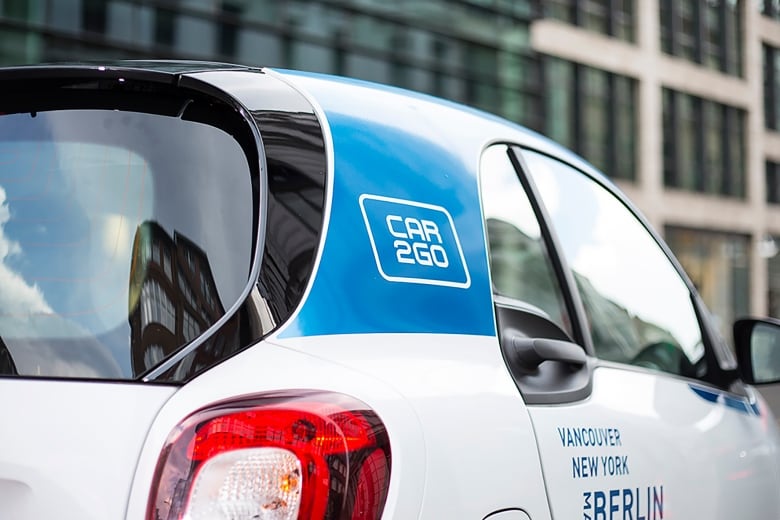 Car2Go pulled its service out of the city, saying the pilot passed by council in April was overly restrictive. (Daimler AG)

So, the city decided to regulate the car-share industry by creating a pilot project to introduce regulations. After heated debates and delays, Car2Go announced it would stop operating in Toronto, calling the $1,500 parking permit fees « unprecedented » and rallying against a ban on car-share parking on residential streets where parking permits were issued at 95 per cent capacity or where there was a wait list for permits.

Car2Go also spoke out against allowing councillors veto power over car-share parking on the streets in their wards.

Ward 19 Trinity-Spadina councillor Mike Layton made a push to loosen the rules.

« We had many people who depended on this roaming car-share service in Toronto, » he said. « It allows my family to have a car only when we need a car. »

In July, council adopted updated regulations, which don’t allow for parking on streets where permit parking is at 100 per cent capacity, allowing for some flexibility on residential streets. Council also decided councillors could veto car-share parking in their wards, but only with advance warning to the company and a delay in the change taking effect.

« The hope is a service like this allows people to own less cars, meaning, they’ll require less parking spaces on the street, »  said Layton.

Robert, Communauto’s CEO, said he created the company to try and reduce congestion. « We know we have a huge impact on reduction on demand for parking and usage of cars. That’s our main goal. »

He and John Tory are slated to announce the details of Communauto’s expansion into Toronto Tuesday morning.

Mayoral contender Jennifer Keesmaat was measured in her reaction to a new car-share service coming to town.

« It’s important we continue to facilitate lots of different choices for how people get around in the city, » she said. « But, the most important thing we can be doing is to facilitate transit. »

Communauto says it expects to have 200 cars on the streets by early November.