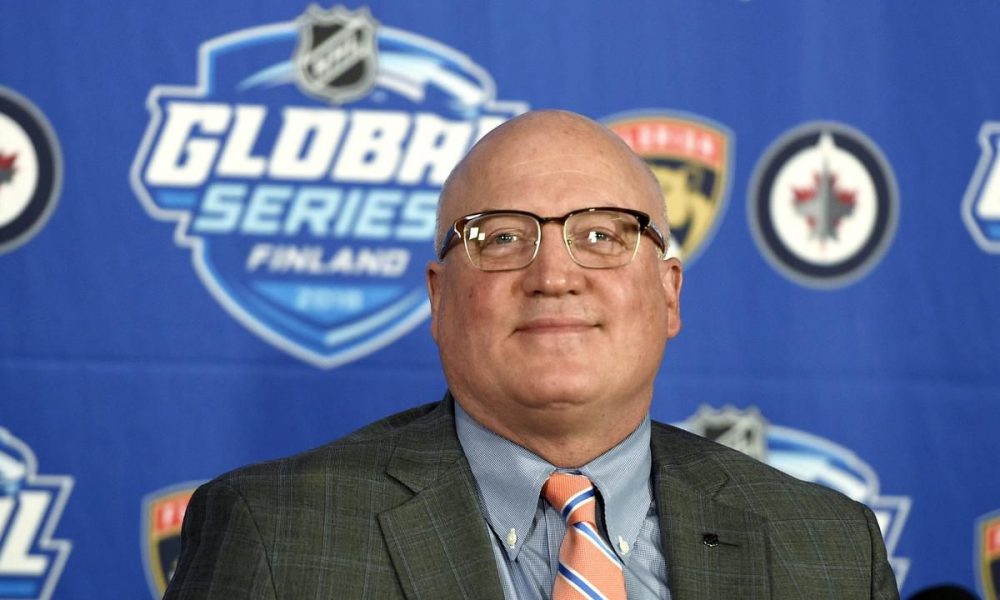 The NHL is gunning for a World Cup in the fall of 2020, but says it needs to have a deal for it in place with NHL Players Association by the end of January.

That’s where things get tricky.

Damien Cox: The NHL seems to have forgotten the international game

“Our position is we don’t want to hold it if there is labour uncertainty,” said NHL deputy commissioner Bill Daly. “We need labour certainty to be comfortable.”

If the CBA is reopened early, the league could face a strike or the players could face a lockout in 2020. So the league is reluctant to go ahead with any planning or marketing of another World Cup unless it has assurances from the NHLPA the event won’t be affected by labour issues.

“I understand the timing from their standpoint,” said NHLPA executive Donald Fehr. “If there’s a way we can get all that done, certainly we’ll try.”

The two sides have been talking, with Fehr suggesting a commitment to the World Cup is “severable” from CBA talks at large.

“You can play a World Cup without having an agreement on a CBA. But it’s not an irrelevant consideration.”

Daly was in town for Monday night’s Hall of Fame induction ceremony and for Tuesday’s meeting of the league’s general managers.

There will be an update on expansion to Seattle, likely to be approved at a price of $650 million (U.S.) on Dec. 5 when the board of governors.

It’s clear the NHL is looking to grow the game internationally with Daly speaking openly about a “long term” vision that would see the NHL with a division of European teams alongside an international schedule of events.

“With the continued growth of the sport, that franchises in Europe in some point in time is probably inevitable,” said Daly.

There’s a long way to go till then, with travel issues and the quality of buildings to be overcome. The league is more focused on its own events – the World Cup — rather than the Olympics in 2022 in China.

“The immediate focus is the World Cup and whether we can execute it in ’20,” said Daly. “The whole international calendar is something we and the players’ association both would like to have a long-term plan on, but that is dependent on having a long-term relationship through the collective bargaining agreement.”

Daly said the league is pleased with the current CBA — which splits hockey-related revenue between the owners and players 50-50 through salary cap – and would not be looking at much by way of change.

“That’s fair,” said Daly. “If you asked me what the board’s view is right now, they’re pretty happy with what’s going on.”

That doesn’t mean the players are happy.

“You don’t see the owner’s complaining about the CBA or player costs very much if at all,” said Fehr. “That’s not surprising given the magnitude of concessions the players made in the last agreement. If you add it up over the course of this agreement, it’s well into 10 figures. It’s one of the reasons franchise values have gone up.

“That said, when things are going well, that’s the point in time employees would look to make improvements.”