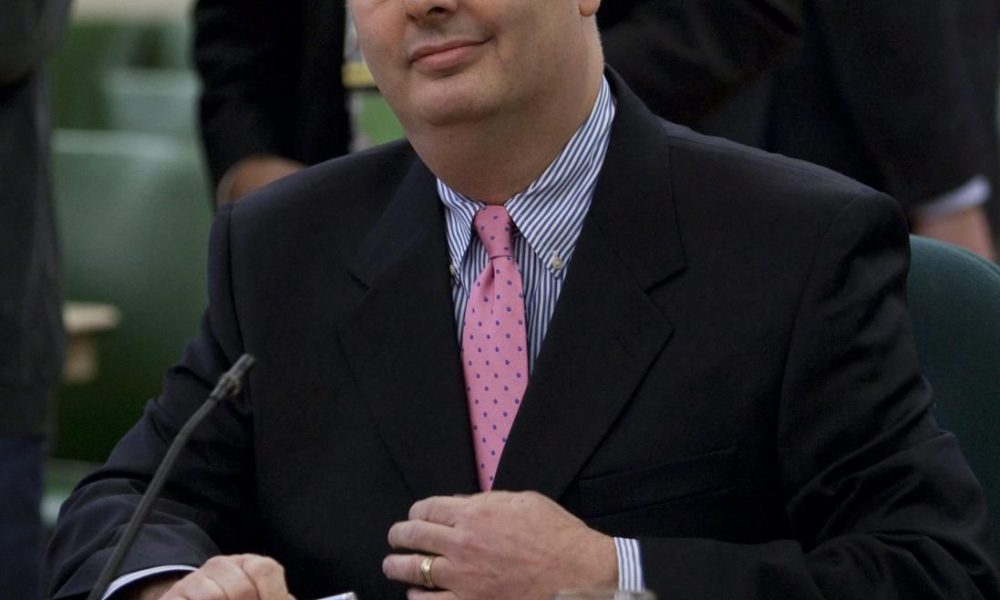 Brampton integrity commissioner, Guy Giorno, has issued his resignation to the city clerk.

Giorno, who once served as former prime minister Stephen Harper’s chief of staff, issued his resignation letter on Oct. 23, citing the election of Patrick Brown as mayor the day before as his reason for doing so.

The resignation letter was first revealed by the CBC’s Mike Crawley in a tweet on Monday (Nov. 5) night. The Brampton Guardian independently verified it’s authenticity.

“ I have known Mr. Patrick Brown for decades and it is a matter of record that we have worked with each other in past. This places me and the new Council (in) an unusual position — one that was never in the contemplation of City Council, me, or, I daresay, Mr. Brown, when I was originally appointed to office,” wrote Giorno in his resignation letter.

“This is an interim solution that is by no means satisfactory in the long term,” continued the letter, adding he was issuing his resignation as of Feb. 28, 2019 or when the newly elected Brampton council hires a replacement if before that date.

Giorno added in his letter this was a first in Canadian history.

“While this step makes me the first integrity commissioner in Canada to resign to avoid the perception of conflict following an election result, it is the responsible and ethical imperative,” he wrote.

A partner at law firm Fasken Martineau, Giorno serves as integrity commissioner for other area municipalities and regions including Orangeville and Dufferin County.

He did not reveal the nature or details of his relationship with Brown, or why his resignation was required following the mayor-elect’s election in the letter.

Giorno previously served as chief of staff for both former Ontario premier Mike Harris and former prime minister Stephen Harper. Brown served as an MP in Harper’s government, and worked with Giorno.

“I have known Guy since I was 15,” Brown told the Guardian. “I have worked with him in both provincial and federal governments. He has hosted events on my behalf and I consider him a friend. I respect his decision. It was the right choice.”

Correction — Nov. 6, 2018: This article was edited from a previous version that misspelled the name of the law firm Fasken Martineau.