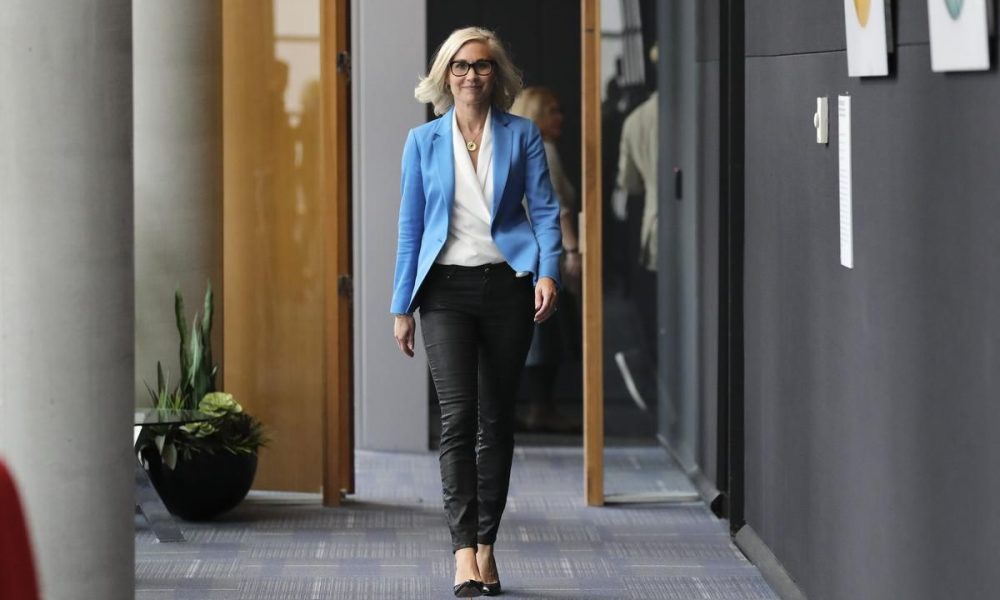 “The current usage of these sites just doesn’t represent a good use of public land, especially when the city is operating these courses at a loss,” Keesmaat said. “There is so much more we can do with this land to benefit far more people. Highest and best use of public land means opening it up to more uses by more people, and that’s what I’m proposing here.”

Keesmaat proposed making the spaces free and open to the public, and intends to consult with local community members to make sure that each site “responds to the desired uses and existing gaps in services.”

“In some cases, that might be parkland or an arts or cultural hub, and in others it might be a new community centre or sports field that neighbours identify as desirable for the site,” she said.

“Whatever the chosen mix of uses, the common thread would be turning public land where usage is currently highly exclusive into areas that can benefit the community at large.”

Keesmaat mentioned that her proposal follows the example of other Canadian cities, such as Vancouver and Thunder Bay, which have re-evaluated their role as golf-course operators.

There are two more city-owned and operated golf courses in Toronto — Humber Valley in Etobicoke and Tam O’Shanter in Scarborough. The city also hires third-party operators to provide food, lessons and rentals, among other services.

The issue of golf courses was brought up in city council back in January when a report from city staff recommended a review of their operations. Councillor Janet Davis (Ward 31, Beaches-East York) said golf courses are a good use of green spaces and encouraged more people to get involved.

Dena Lewis, an ecologist with the Toronto and Region Conservation Authority, disagreed and said in January that restoring the golf course land to naturalized green space with trails would be better for the environment, help prevent flooding, improve the city’s tree canopy, and give residents recreation space

With files from Samantha Beattie

Ilya Bañares is a breaking news reporter, working out of the Star’s radio room in Toronto. Follow him on Twitter: @ilyaoverseas