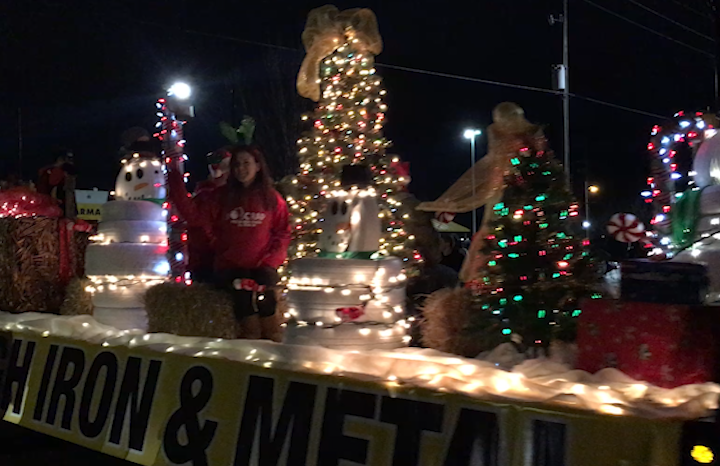 The parade began at city hall at 4:45 p.m. and made its way through the downtown area.

Over the years, the parade has drawn hundreds of participants from Peterborough organizations including the Peterborough Police Service, Peterborough Fire Services and the Rotary Club. 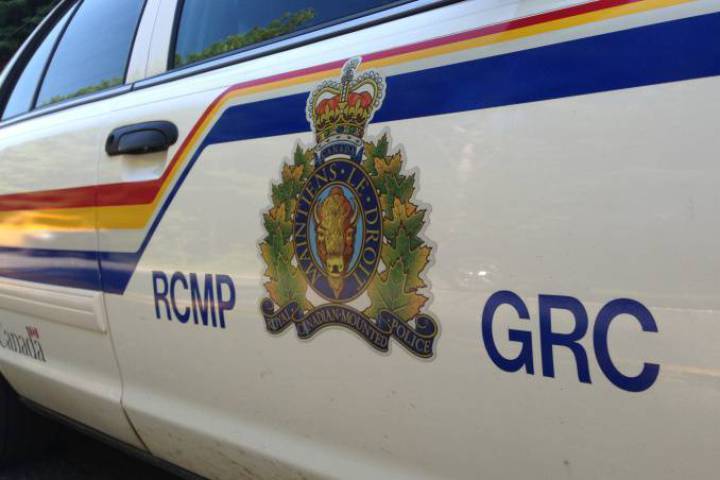 A four-year-old girl is dead after a tragic accident at a Santa Claus parade in Yarmouth, N.S., police said Saturday, as a witness described a scene of terror that shattered the small port town’s holiday celebration.

The girl, who has not been publicly identified, was running along a passing parade float on one of the town’s main thoroughfares when she fell underneath it just before 7 p.m. local time, police said.


READ MORE:
Three arrests made in connection with suspicious fire in Yarmouth

She was rushed to a local hospital by paramedics but was pronounced dead a short time later.

Cpl. Dal Hutchinson, a public information officer with the Nova Scotia RCMP, described the event as “very, very tragic – and also very traumatic for everyone there.

“My understanding is there was a large group of people there – families – watching the Santa Claus parade when this incident took place,” Hutchinson said in an interview Saturday night.

He added that anyone who may have witnessed the incident should talk about it with others and seek support to deal with the trauma.

“Our thoughts are with this little girl’s family during this very, very difficult time.”

Vance Webb, a retired machinist who lives on the outskirts of Yarmouth, attended Saturday’s parade with his wife, stepson and three grandchildren.

“We were just watching the parade, and then about 30 feet away, I hear – all of a sudden, the float stops, and I kinda see something on the ground,” Webb said in a phone interview.

“Then all of a sudden, we just heard screaming. It was pretty close to us.”

Webb said the entire scene descended into “mayhem” as people realized what had happened.

“People within 50 feet of it – none of us are OK. All the adults were crying. Everywhere I saw, there were hundreds of people crying,” said Webb.

“This is really gonna affect the town.”

Parade organizers did not immediately respond to requests for comment Saturday night. 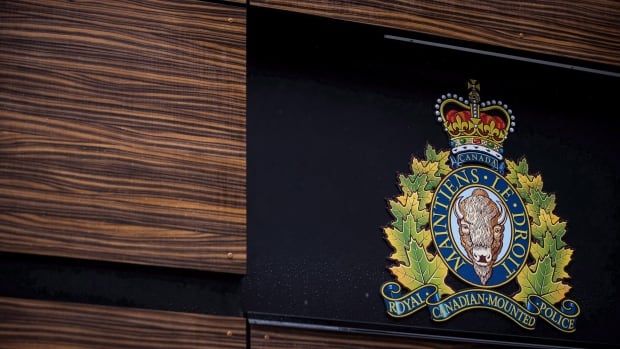 A four-year-old girl is dead after falling beneath a float Saturday night at a Santa Claus parade in Yarmouth, N.S., police said.

« A very tragic incident, very traumatic for everyone who was involved with the parade and at the scene, » said Cpl. Dal Hutchinson of the Nova Scotia RCMP.

« My understanding there were a lot of people nearby when this took place. So our thoughts right now are with this little girl’s family, as it’s a very difficult time, but also with the community. With people that were there watching the parade. »

The incident happened just before 7 p.m. near the intersection of Main Street and Starrs Rd in the middle of Yarmouth. The Yarmouth Christmas Parade of Lights was scheduled to begin at 6 p.m. on Saturday evening.

« She was not on the float. She was running alongside of the moving float when she fell underneath the float, » Hutchinson said.

The girl was treated at the scene immediately by RCMP officers and the Emergency Health Services, and was taken to Yarmouth Regional Hospital, where she was pronounced dead.

Hutchinson said he knew there were many people who witnessed the incident and suggested that people may want to reach out for help, including first responders, who will be offered assistance if they ask for it.

« If you’re struggling with what you witnessed, it’s very important to talk about it and seek some help to deal with those emotions, » he said.

An RCMP spokesperson said police continue to interview witnesses on Saturday night. They are not looking at laying criminal charges, the spokesperson added. 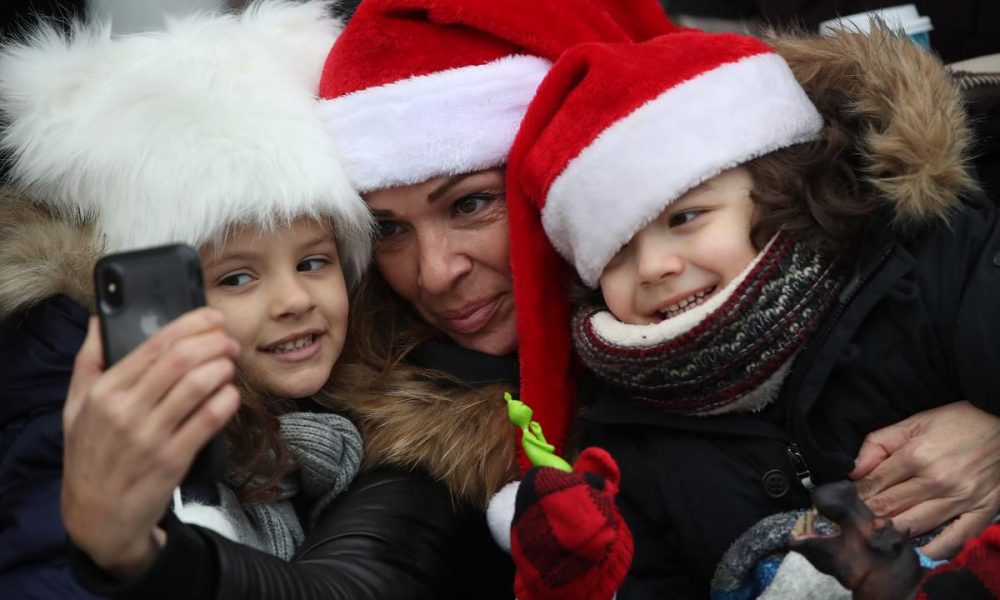 Zyana Mangubat didn’t care that she was about to witness the largest parade — of any kind — in the city’s history.

The antler-wearing Stouffville tot was there for the star of the show.

“Santa!” Zyana, 7, erupted when asked what she was most looking forward to Sunday from Toronto’s annual Santa Claus Parade.

But before she’d see the rotund elf — and bid him bring her a Hatchimal egg — some 32 floats, 21 marching bands and thousands of clowns, knights, skunks, fish, princesses and upside-down monkeys would pass by her University Ave. perch.

And those combined floats and players would make the 114th edition of the Christmas season kick off larger than any of its predecessors, says Clay Charters, the parade’s executive director.

“The previous high mark was 30 floats, so we’re two floats longer than there’s ever been before.”

Charters says his not-for-profit organization relied on more than 3,000 staff and volunteers to build, march in, and marshal this year’s parade.

Kalayce Brown — a parade sticker on her 6-year-old face — also enjoyed Santa and was asking him for an L. O. L Surprise Doll.

Dinosaur-mad James Chong, 7, hoped to see a Jurassic World movie float, but would have to make do with a Toronto Raptors raptor dribbling a basketball across a Maple Leaf Sports & Entertainment entrant.

Charters is not surprised that the parade is still growing and beckoning hundreds of thousands of kids and their parents to Toronto’s downtown sidewalks in this video-game age.

“I think that even if kids are attracted to video games and their screens, inevitably everyone wants to be able to share experiences with people they love,” he says.

“And that’s what the Santa Claus Parade offers is a chance to get outside, to share something with your friends and family and to build traditions with them.”

The three-hour parade travelled from Christie Pits, wending along Bloor St., University Ave, and Wellington, Yonge and Front Sts. before breaking up at the St. Lawrence Market.