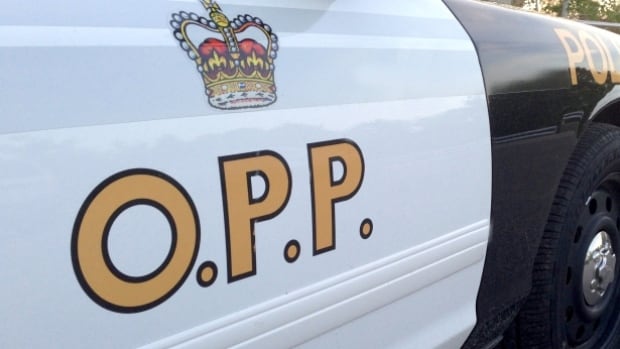 The cocaine was found during a traffic stop on Highway 17 near Dryden, Ont., Friday, police said.

Officers found 8 kg of drug after vehicle pulled over on Highway 17 near Dryden, police say 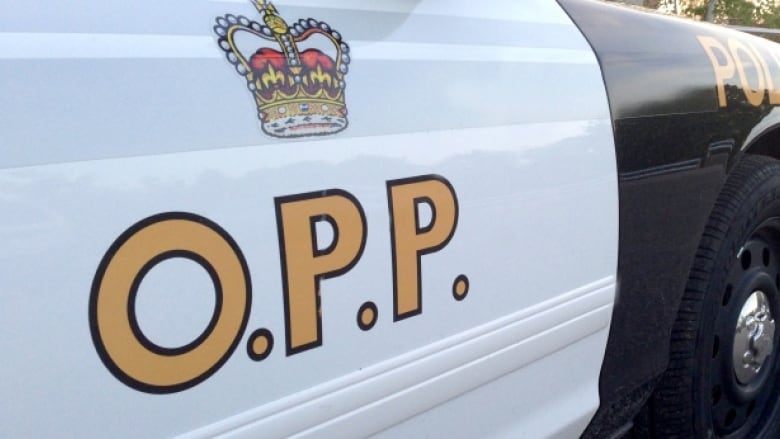 Ontario police have arrested a Winnipeg man after officers found eight kilograms of cocaine during a traffic stop near Dryden, Ont., Friday. (CBC)

A Winnipeg man is facing drug charges after police say they found hundreds of thousands of dollars worth of cocaine during a traffic stop in northwestern Ontario Friday.

Ontario Provincial Police say they pulled the vehicle over around 11 a.m. on Highway 17, east of Dryden, for Highway Traffic Act offences.

During the stop, police found eight kilograms of cocaine, with an approximate street value of $800,000.

He remains in police custody. 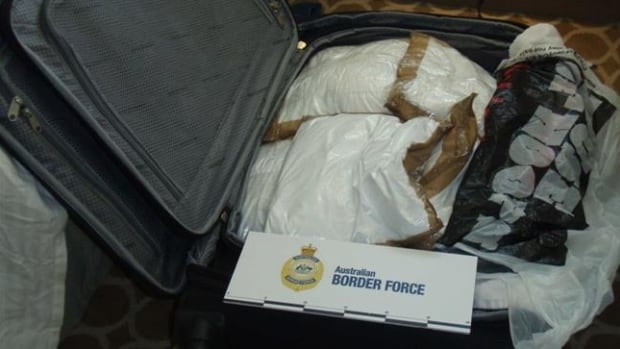 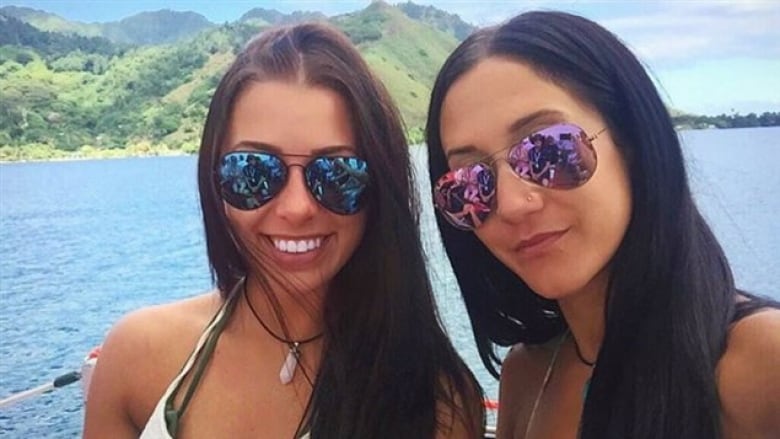