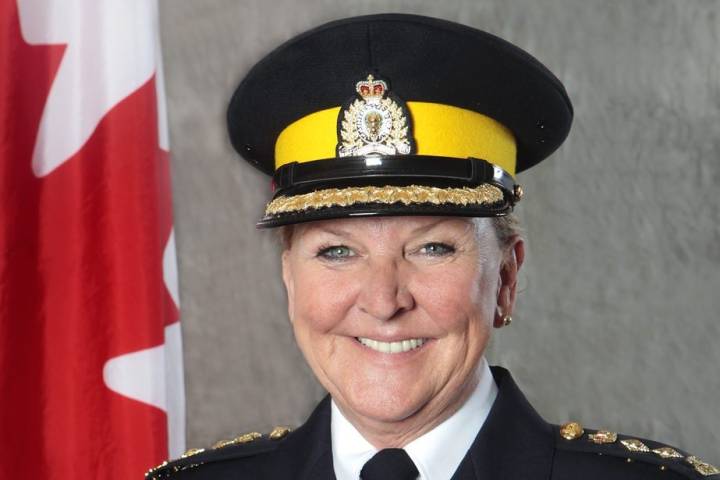 Nova Scotia RCMP will be under new leadership come 2019, with the appointment of Chief Superintendent Lee Bergerman to the position of assistant commissioner.

Bergerman brings 32 years of experience with the force to her new role and says she’s ready to take on the challenge.

Born in Vancouver, B.C., Bergerman joined the RCMP in 1986. Throughout her time in the Mounties, she has worked undercover, in criminal intelligence, serious crimes and the unsolved homicide unit.

She notes she’s broken ground for women throughout her career and says she’s confident she can do the job.

“I think that if you talk to any female leader, they’ll tell you that it’s not about the gender, it’s that I’m capable and I have a diverse career and I’m ready for this position regardless of my gender. So, I think that’s what the focus should be,” Bergerman said.

She says the biggest challenge for the police force will be the legalization of marijuana and how officers use the substance.

“I think going forward, there’s going to be legal challenges about usage because you’ve got some police forces where there really isn’t a policy as long as you show up fit for duty, and with the RCMP, it’s 28 days before showing up for duty, so I see that as a challenge,” she said.

He will be transferred to Ottawa in the new year.