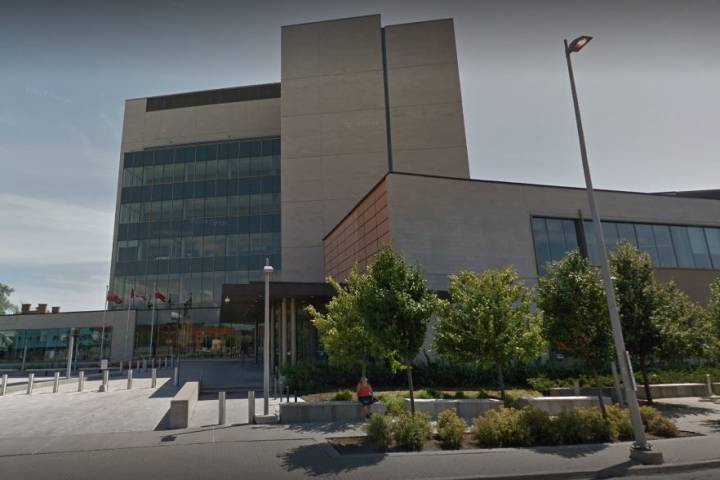 A coroner’s inquest was announced on Monday for a Prince Edward County workplace fatality.

On Sept. 9, 2016, Matthew Robert Cuthill, a 27-year-old from Napanee, died from injuries sustained while working on a construction site in Prince Edward County.

After Cuthill’s death in 2016, the Ministry of Labour charged Forest River Group in relation to the incident. The company was later convicted under the Occupational Health and Safety Act and had to pay thousand of dollars in fines.

An inquest into workplace deaths is mandatory under the Coroners Act.

The inquest, which will begin March 19 at the Quinte Courthouse in Belleville, is expected to last three days and hear from eight witnesses.

It will examine the circumstances surrounding Cuthill’s death, and the jury may make recommendations aimed at preventing future deaths. 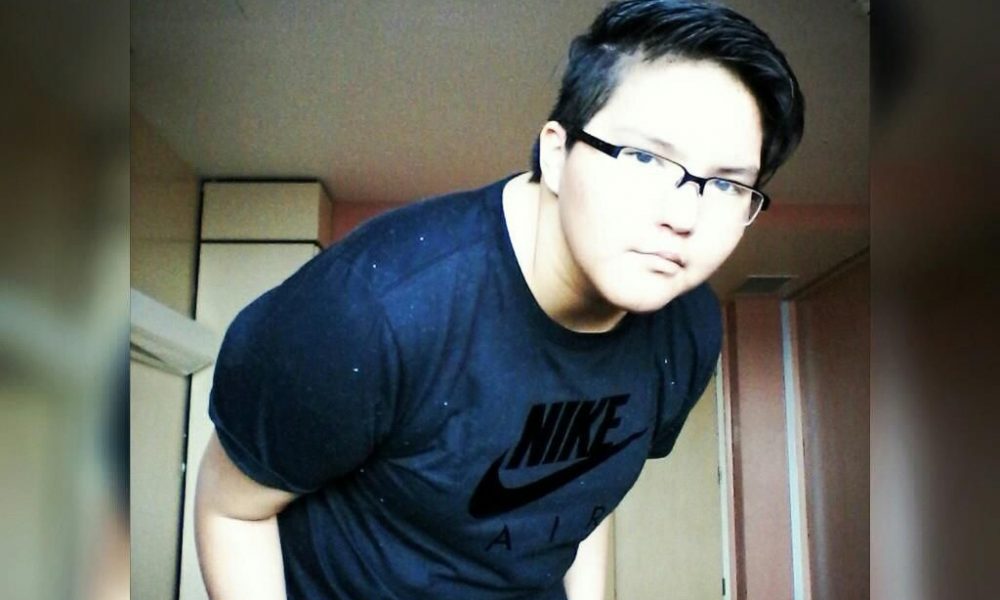 A scathing report from Ontario’s Coroner urges Queen’s Park to step-up reform of the province’s child protection system in the wake of 12 deaths of mostly Indigenous youths in residential care facilities.

“Change is necessary, and the need is urgent,” said the report, written by a panel of experts appointed by Chief Coroner Dirk Huyer last November to examine the spike of deaths between January 2014 and July 2017.

“Despite complex histories and the high-risk nature of these young people’s lives, intervention was minimal and sometimes non-existent,” said the panel in a withering report released Tuesday.

“Child protection agencies seemed to be overwhelmingly concerned with immediate risk and more often than not failed to address longer term risks, which the panel often felt were both predictable and preventable,” it said.

Eight of the 12 youths were Indigenous and all were in the care of children’s aid societies or Indigenous well-being societies where they were experienced multiple short-term placements. On average, the young people were moved 12 times in their short lives.

“Ontario’s most vulnerable young people, those with multiple needs in complex environments, need a system that is intentionally designed to provide wholistic, early, ongoing and prevention-focused care and treatment that works for them, their families and their communities — and they need it now,” the report concludes.

In the wake of the report, Nishnawbe Aski Nation (NAN) Grand Chief Alvin Fiddler wants Ottawa and Queen’s Park to strike a committee to ensure the panel’s recommendations are carried out and that the tragedies aren’t repeated.

“This report shows the urgent need for change in the care of at-risk youth,” he said in a statement. “I thank the chief coroner and panel members for this report, which echoes our fears over the treatment of youth in the child-welfare system. I also acknowledge the families who shared the stories of these youth during this investigation, and we share their grief during this difficult process.”

The developmental and mental health challenges faced by the Indigenous youth who died were compounded by systemic barriers including inadequate shelter, water, and food in their communities, the panel found. And many of them did not have equitable access to education, health care, social services, and recreational activities, the report said.

The panel, which included a team of 13 youths with experience in the system, noted the young people who died had minimal opportunity to have a voice in their care.

Instead, “their attempts to communicate their needs were often overlooked, ignored and characterized as “attention-seeking,” the panel found.

“Enough is enough. Enough loss of life. That young people should survive our province’s attempts to protect and support them is a low bar to set, but that is where we are,” he said.

The report comes on the heels of a Star investigation into a Lindsay-area group home fire, as well as Star stories about a rash of suicides and unexplained deaths of Indigenous youths in residential care.

Indigenous children are commonly sent as far as 2,000 kilometres away from their homes because of a lack of resources in the North.

All of the youths suffered from mental health challenges and seven of them died by suicide. One, Kassy Finbow, was the victim of manslaughter in the Lindsay-area fire.