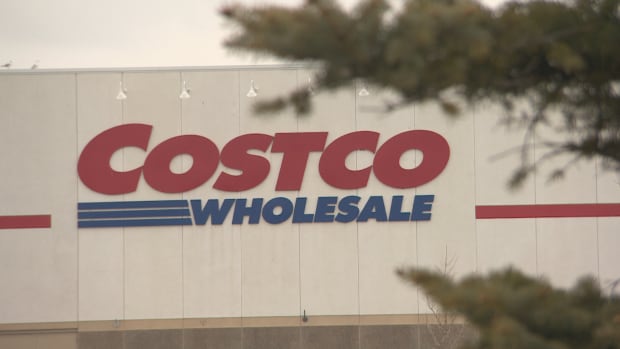 The Ontario government has fined Costco more than $7 million after an investigation into allegations the bulk food giant asked for illegal kickbacks from a generic drug manufacturer.

The Fifth Estate first reported in March of last year, that the province’s Forensic Investigations Team had launched the investigation.

The Ontario’s Ministry of Health issued a statement Friday announcing the fine.

« Following an inspection, the Ministry determined that [Costco pharmacies] had received $7,250,748.00 for advertising services which the Ministry concluded violated the prohibition on rebates, » the statement said.

It’s illegal in Ontario for a pharmacy to accept rebates, or kickbacks, from a generic drug manufacturer in exchange for promising to stock its brand of drugs. Studies show rebates drive up the price of generic drugs for consumers.

« As a minimum, I’d like to see somewhere around 3.6 million of support. That’s a minimum, » the executive can be heard saying.

A salesperson from generic drug manufacturer Ranbaxy Pharmaceuticals first brought forward the allegations against Costco in 2015. 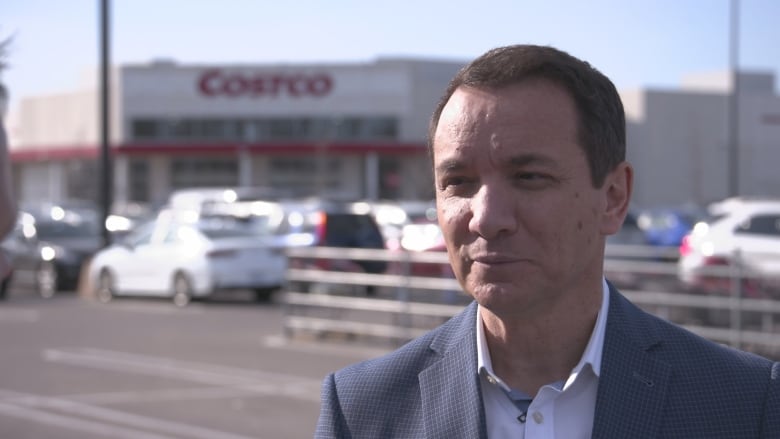 Tony Gagliese was a salesman with Ranbaxy Pharmaceuticals. He blew the whistle on Costco by filing a complaint with the Ontario College of Pharmacists. (CBC)

According to the ministry, the fine levied is equal to the amount Costco received in kickbacks. Gagliese says the province should have come down harder on Costco.

In 2018, two pharmacy directors with Costco pleaded guilty to professional misconduct in front of the Ontario College of Pharmacists.

The college accused Joseph Hanna and Lawrence Varga of asking for the illegal payments. They later conceded that the requests could « reasonably be regarded… as unprofessional, » according to the decision from the college’s disciplinary committee.

In a statement on Friday, Costco says it co-operated with the investigation and has agreed to pay the fine.

The company says it « honestly believed at the time that the advertising programs referred to were not contrary to Ontario law, » and that it’s « pleased that the rebate order issued by the Ministry provides further guidance on the issue of rebates. »

The company pointed out that the decision of the college said at the time Costco was « operating in an area of legal uncertainty. »

Costco added, it « would never knowingly or intentionally act in a manner which was inconsistent with the laws of Ontario. » 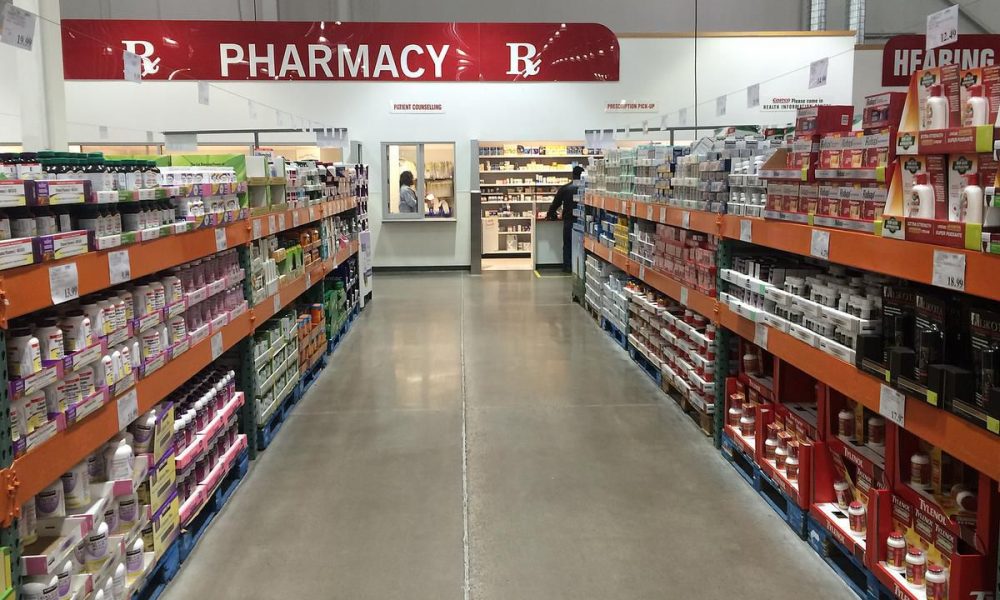 Costco pharmacies have been fined $7.25 million for violating an Ontario kickback regulation designed to keep down the cost of prescription medications.

The fine, quietly posted Friday on a government website, follows a three-year investigation into “advertising services” Costco was alleged to have charged its drug suppliers to get their medications stocked at the retail chain’s stores.

It’s illegal in Ontario for drug companies to give direct or indirect incentives — known as rebates — to induce a pharmacy to stock their products. The province has said these kickbacks artificially inflate the price of drugs.

The Ministry of Health and Long-Term Care determined that Costco’s acceptance of millions of dollars for advertising services from 2013 to 2015 “violated the prohibition on rebates.”

In a statement, a Costco spokesperson said its pharmacies “honestly believed at the time that the advertising programs” did not break Ontario’s rebate rules, adding that the company used the money “to reduce dispensing fees and drug mark-ups” for its customers.

“(Costco pharmacies) would never knowingly or intentionally act in a manner which was inconsistent with the laws of Ontario,” the statement said.

The Star first revealed in March 2016 that Costco had been accused of squeezing nearly $1.3 million in unlawful rebates from Ranbaxy, a generic drug company.

At the heart of the allegations was a secretly recorded 2014 phone conversation in which a Costco pharmacy director explains to a Ranbaxy drug sales representative how much the company would have to pay to “greatly reduce the likelihood of somebody eating your business.”

That rep, Tony Gagliese, complained to Ontario’s ministry of health and the pharmacists’ regulatory college, alleging Costco was requiring Ranbaxy to pay “renamed” rebates on its Ontario sales through pricey advertising services in order to circumvent the law. The advertising services included Ranbaxy’s logo being printed in clinic handouts and the Wellness Connection, a magazine published by Costco.

Costco approached the ministry in the summer of 2015 for clarity on whether the payments were appropriate, and suspended charging for its advertising services while it awaited feedback.

In its Friday statement, Costco said it co-operated fully with the government’s investigation and is “pleased” the fine “provides further guidance on the issue of rebates.”

The government’s action is not the first time Costco has been sanctioned for the payments.

At a January 2018 hearing before the Ontario College of Pharmacists, two Costco pharmacy directors — Joseph Hanna and Lawrence Varga — admitted to professional misconduct for soliciting more than $1.2 million in improper advertising services from Ranbaxy. Neither Hanna nor Varga personally pocketed any of the money, Costco said in a statement at the time.

The two pharmacists were each fined $20,000 by the regulator.

As part of that settlement, charges that Hanna and Varga allegedly accepted illegal payments from four other generic drug companies were withdrawn.

Costco said in a statement that the regulatory college’s ruling recognized that Costco pharmacies were “operating in an area of legal uncertainty as it related to the payments.”

In the notice announcing the $7.25-million fine, the province said the penalty “will serve as a guide to the pharmaceutical industry regarding compliance with rebate prohibition.”

But the whistleblower who exposed Costco’s rebate demands said the fine does little to deter other pharmacies from collecting rebates.

“It’s weak. The only thing the government is doing is taking the money back that Costco took,” Gagliese said. “If you want to send a strong message to the whole profession, the executive officer should suspend Costco’s ability to bill” Ontario’s public drug plans.

“That would be a strong message. No one would do it again,” he said. 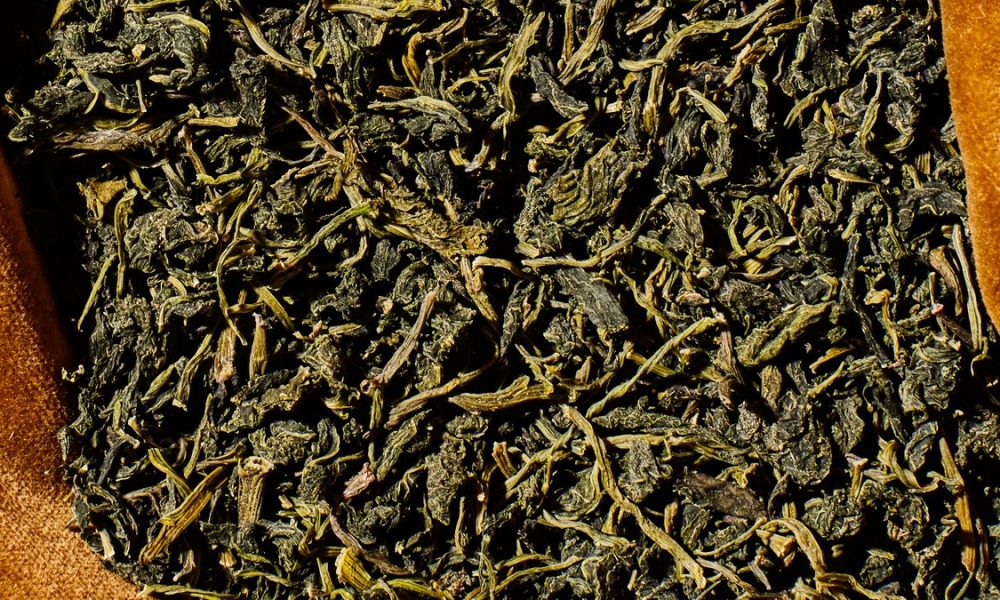