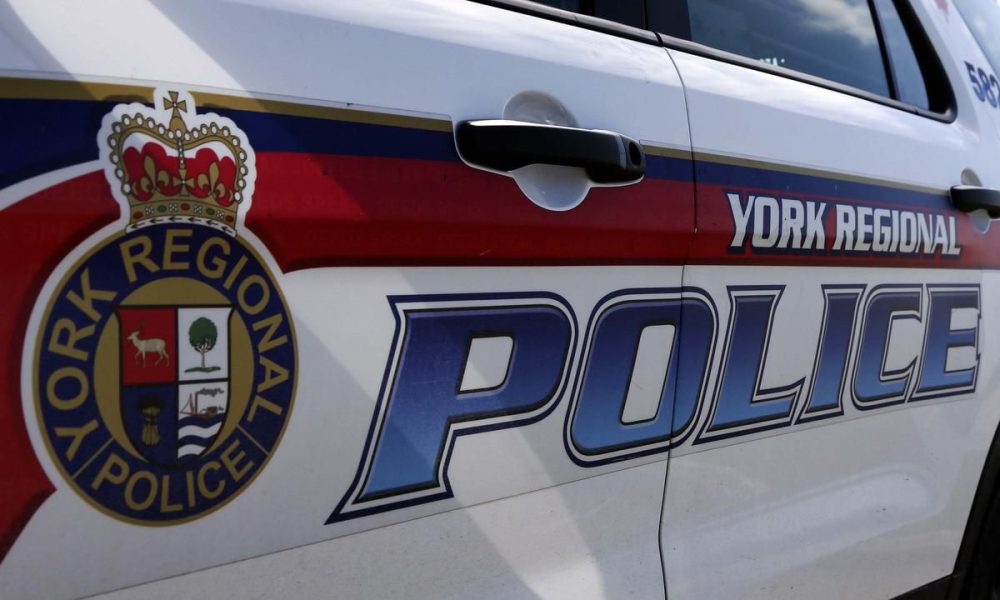 A child is dead after being crushed by a couch in Markham on Saturday night, according to York Regional Police.

The 2-year-old boy was playing when a recliner fell on him, police said.

Police responded to the call near Kennedy Rd. and Steeles Ave. shortly after 9 p.m. on Saturday. The child was rushed to SickKids Hospital and later died.

Bell said police and are considering the death an accident.