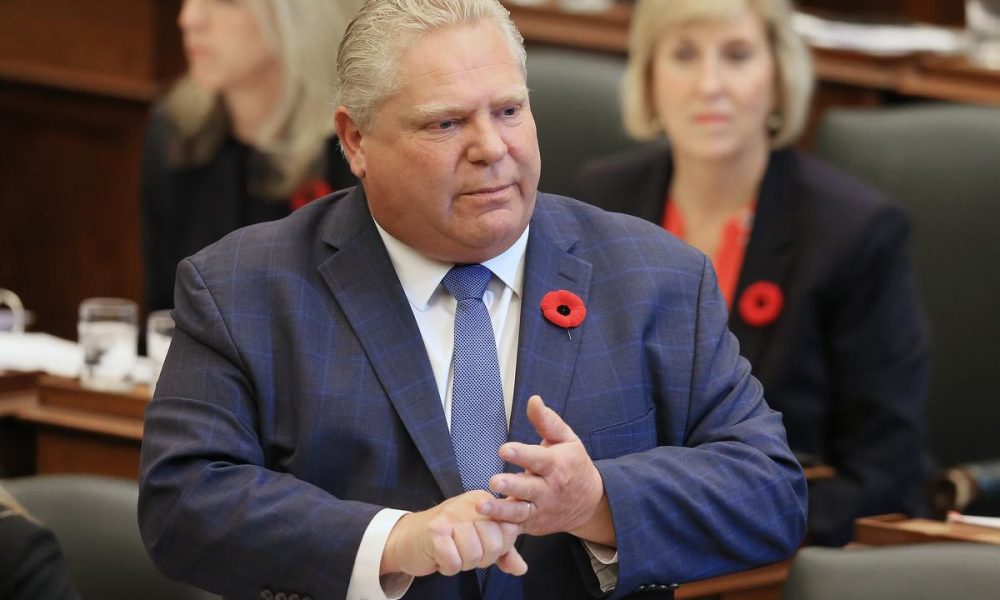 Pretty much everyone hates “red tape.” The problem is, we don’t all agree on what it is.

I mean, to me, the phrase calls to mind layers of useless paperwork that must be filled out in triplicate and filed in person to 27 different departments. Pointless administrative hassle. Who isn’t in favour of eliminating that?

But when legislation comes forward promising to slash red tape, it often looks like it’s taking aim at something else. In the case of Bill 66, the “Restoring Ontario’s Competitiveness Act” introduced by the provincial government just before it broke for the rest of the year, it strips away regulations that are meant to protect us and our environment, and in some cases to save lives.

Looking closer, that all doesn’t sound so harmless.

Some areas jump out as particularly needing more thought:

Child-care protections: Bill 66 changes the number of babies — children under the age of 2 — that can be cared for by a single adult in an unlicensed home-based daycare from two to three. The existing regulation came into effect in 2015, after children died in unlicensed daycares. Removing barriers to more daycare spots is a worthy goal, but not if it sacrifices the safety of small children.

Environmental and planning protections: The bill would allow municipalities to pass bylaws under the Ford government’s beloved “Open For Business” slogan (literally, they would be called “open for business planning bylaws”) that would exempt developers of commercial or industrial uses such as factories from a whole slew of regulations. Among them are those contained in the Greenbelt Act and the Places to Grow Act, the environmental protection anti-sprawl legislation that Ford famously promised not to touch during the election campaign. Another set of rules it could exempt developers from are those that protect the Great Lakes and other sources of drinking water, including the Clean Water Act, which was brought into force after the Walkerton tragedy that killed seven people and sickened thousands of others through contaminated drinking water. The bill also repeals the Toxics Reduction Act meant to reduce pollution by preventing industrial uses of certain toxic chemicals.

And it allows municipalities passing such bylaws to skip the normal processes of providing public notice and holding hearings before exempting developers from all these laws.

Labour protections: Among other changes weakening employee protections, this bill would exempt municipalities, hospitals, universities and other big public institutions from rules requiring them to use unionized contractors for infrastructure projects. If the government wants to debate the merits of collective bargaining, it can do so, but it shouldn’t sneak big changes to worker protections through on the misleading premise that it is just clearing away red tape.

The provincial government claims to be doing all of this to help create jobs, which is another goal we all like in theory. But in pursuit of that goal, we can’t just throw out the rules meant to protect human lives and the environment that sustains us.

This bill, contrary to its claims, isn’t just addressing administrative runarounds and costly paperwork. It is eliminating or exempting companies from rules that were put in place to save lives — in many cases, after the real threat to human life was made tragically clear. Our children, our drinking water, our labour protections, our environment — these things are too important to be waved away in an omnibus overhaul of regulations. When the legislature comes back in February, this bill requires much debate and revision. Cut the red tape, sure. But don’t cut our safety. 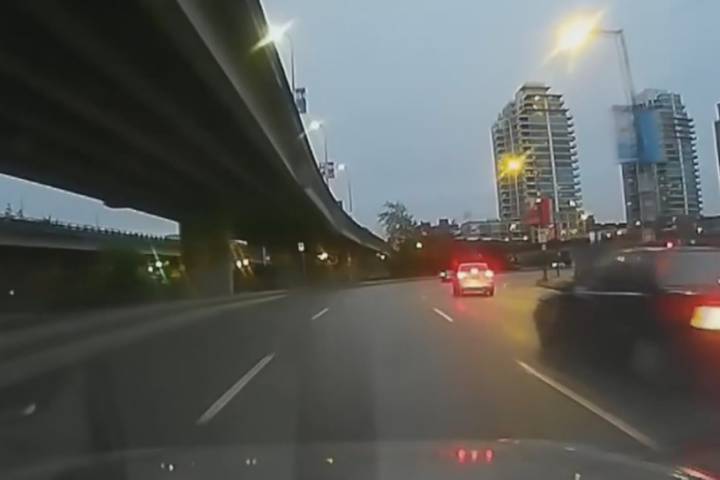 The Insurance Bureau of British Columbia (ICBC) is moving money out of its advertising budget and into police traffic enforcement.

ICBC says it will be cutting the annual advertising budget in half to cover the additional policing costs.

“Drivers in British Columbia who insist on high-risk driving are clearly not following ICBC’s general road safety advertising messages,” Attorney General David Eby said. “Redirecting ICBC advertising dollars to increase enforcement will give police officers more opportunity to deliver a specific and personal advertising message directly to more reckless drivers at the side of the road. That’s a good thing.”


READ MORE:
Lend your car out from time to time? There’s now an ICBC fee for that

“With crashes at an all-time high in our province, we’re committed to doing what we can to reduce claims costs and relieve the pressure on insurance rates.”


READ MORE:
Losses continue to mount at ICBC as basic rates are expected to rise

ICBC will retain approximately $2.4 million in its advertising budget for the next fiscal year. The money will be spent educating British Columbians on the changes taking place to B.C.’s auto insurance system over the next 12 months, along with support for road safety enforcement campaigns. 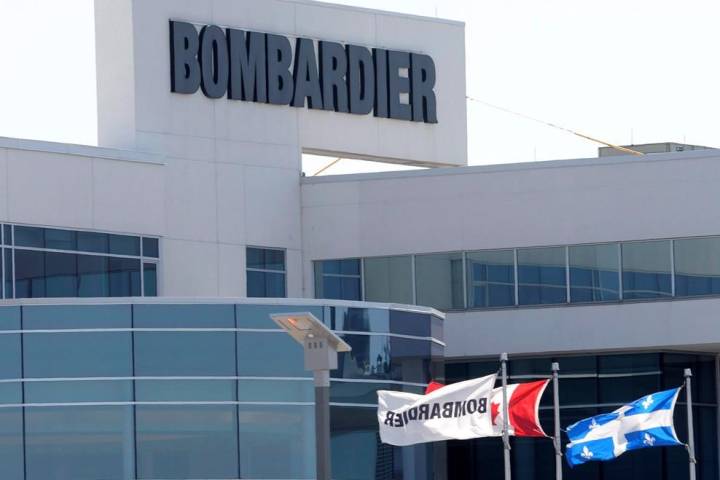 Bombardier Inc. says it’s cutting about 5,000 jobs across the organization over the next 12 to 18 months as part of a new restructuring plan.

The cuts are expected to lead to about US$250 million in annualized savings by 2021.

The company also announced the sale of what it called a number of non-core assets.

Bombardier has struck a deal to sell its Q Series aircraft program and de Havilland trademark to a subsidiary of Longview Aviation Capital Corp. for about US$300 million.

It also announced the sale of its business aircraft’s flight and technical training business to CAE, and the monetization of royalties for about US$800 million.