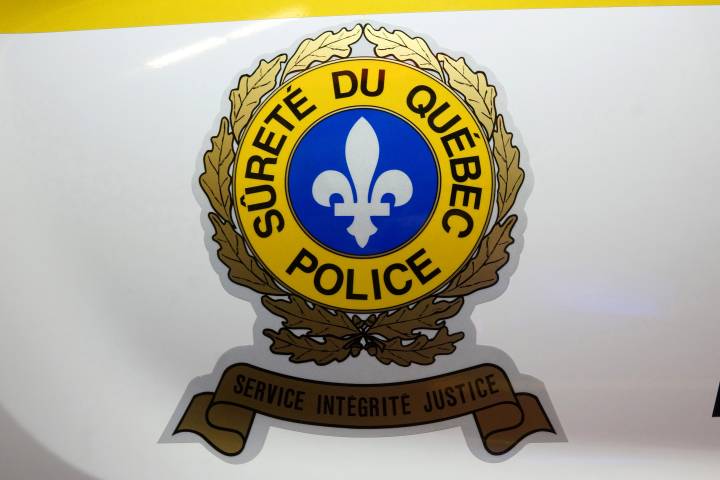 Quebec provincial police officers have begun removing controversial red bands they had been wearing in solidarity with colleagues alleged to have abused Indigenous women.

Officers began wearing the bands on their uniforms two years ago as a show of support for the Val d’Or detachment in northwestern Quebec after eight officers there were suspended because of the abuse allegations.

The eight officers filed grievances against their employer, and provincial police spokesman Guy Lapointe says a deal has now been reached resolving the grievances.

He says it’s a confidential agreement but confirms that officers are removing the bands.

Following an outside investigation, no charges were filed against the eight officers.

Ghislain Picard, chief of the Assembly of First Nations Quebec-Labrador, had called the bands provocative. 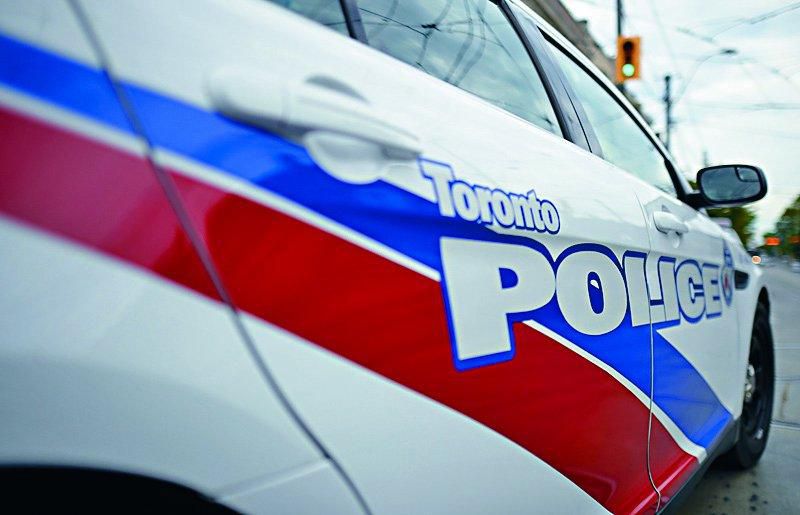 Police identified the body of a man found behind a Riverside library Friday morning as 67-year-old Clark Sissons of Toronto.

On Friday, Oct. 5, police responded to a call at 7:40 a.m. of a man’s body laying behind the Ralph Thornton Community Centre near Queen and Saulter Sts. Earlier reports by police said the body had been in a back alleyway for several days. When the coroner arrived on scene, he ordered an autopsy.

The cause of death is not known, but the coroner deemed it to be suspicious, spokesperson Gary Long said. There was swelling and bruising on the body, indicating the body had been there for some time.

He added that once a coroner deems a death suspicious, it’s police protocol to involve homicide.