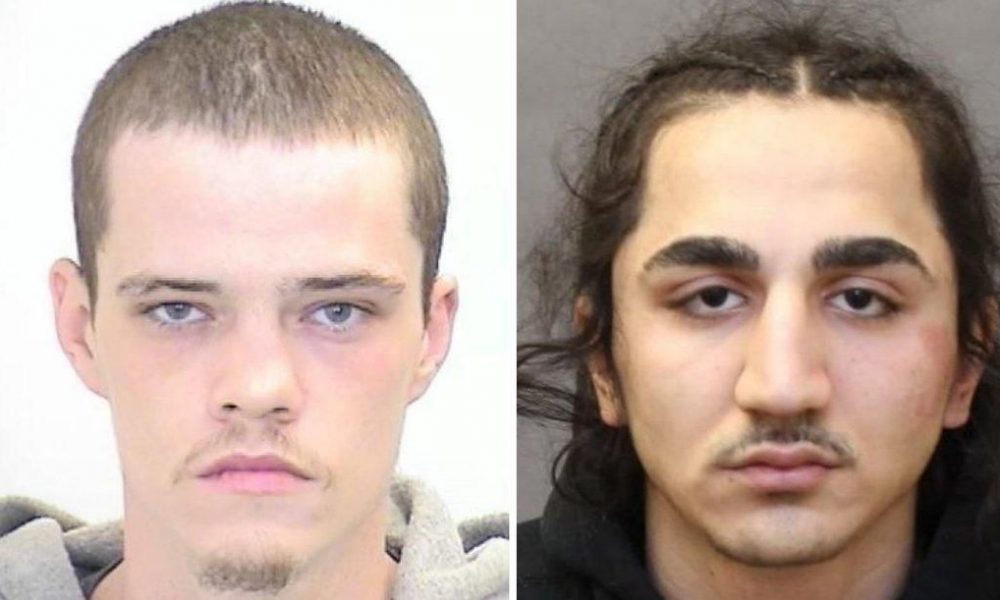 After Steven Doyle got the better of him in a downtown Toronto street fight, Ayubullo Mohammad-Daud told him “I’ll be back.”

On Monday, a Superior Court jury heard what happened when Mohammad-Daud made good on his words as the prosecutors opened their case against him. The 23-year-old has pleaded not guilty to first-degree murder.

It was late afternoon on Aug. 15, 2016, when the two men, who were strangers, crossed paths on hardscrabble George St., between Shuter and Gerrard Sts.

“Steven Doyle confronted him about what he was doing there, asked him to leave, and it escalated from there,” Crown attorney Lindsay Kromm told a jury during her opening statement.

The argument turned physical and Doyle put the accused in a chokehold and brought him to the ground, Kromm said. The Crown’s theory is not only that Doyle won the fight but that he stole Mohammad-Daud’s watch. Surveillance video captured some of the altercation.

After the fight, Mohammad-Daud announced “I’ll be back.”

Doyle told his friend he was concerned that if he returned, he would be coming back for him. Mohammad-Daud then walked to a car rental agency about 10 minutes away and stole a dark blue Dodge Caravan.

He drove the van right back to George St., swerved up onto the sidewalk and struck Doyle who was on his bike, sending him and the bike flying into the air, Kromm continued. This was also recorded on a surveillance camera.

“You will see him avoid every pedestrian on the street except for one,” Kromm told the jury. “The only person struck by the van that afternoon was Steven Doyle, the very person who had assaulted the accused that same afternoon.”

A collision reconstructionist will testify the van was travelling at about 50 kilometres per hour when it struck Doyle.

Doyle died of significant blunt force trauma to his head. He was 27. The pathologist who performed the autopsy will testify a watch was found in his pocket.

After hitting Doyle, Mohammad-Daud swerved onto the opposite sidewalk, hitting a pole, before continuing up George toward Gerrard, where he turned east, the jury was told.

Several witnesses saw the heavily damaged van swerving in traffic but not leaving the roadway or hitting any other objects.

Surveillance video recorded Mohammad-Daud leaving the van in a parking lot at 285 Shuter St. He removed his jacket, wiped down the steering wheel and console before running away.

Mohammad-Daud was arrested nine days later. His long long, dark hair, as seen on the surveillance video, was cut short and his hair and eyebrows died blonde.

Prosecutor Karen Simone told the jury Mohammad-Daud admits he stole the van and that he was behind the wheel on George St. He is an unlicensed driver, but also admits he has operated a motor vehicle on numerous occasions.