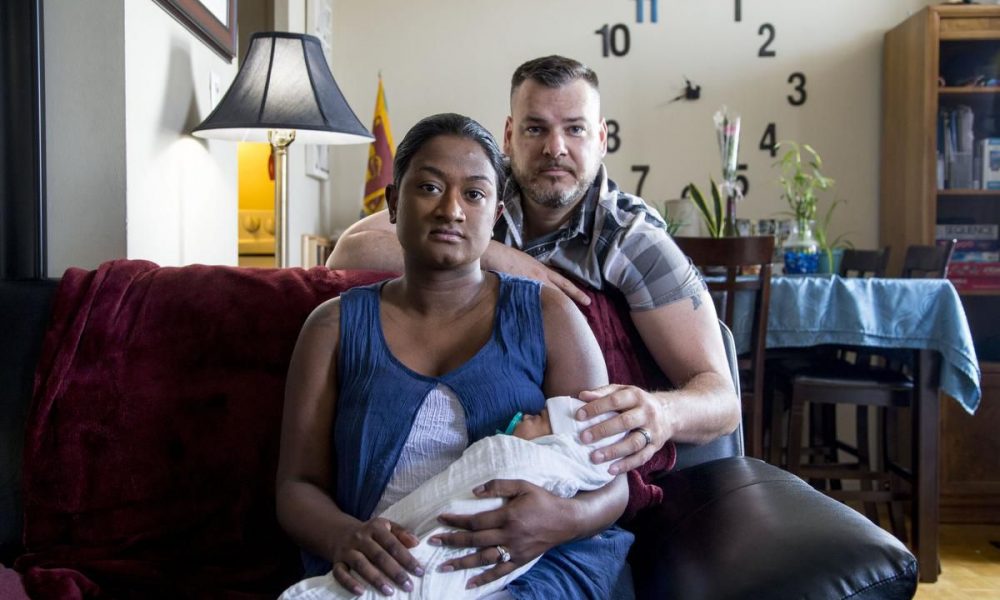 Last year Mark Farquharson and his young family were almost evicted. After helping organize strikes against an above-guideline rent increase at his building in Parkdale, the landlord, Nuspor Investments, served him with eviction notices. He was accused of abusing staff and hindering the safety of other tenants. He denied the accusations, and instead accused the landlord of retaliating.

The case went through the hearing process at the Landlord and Tenant Board, and last November the adjudicator sided with Farquharson and dismissed the landlord’s application. Farquharson, who says his family had been under intense pressure throughout the lengthy process, was relieved but made an ominous prediction about the future of renters.

“With Doug Ford in power, it’s going to be even easier for landlords to force people out and raise the rents,” he said at the time of the decision.

Fast forward to Tuesday this week, the Star reported that the Ford government was already looking for ways to speed up eviction processes in Ontario — notably by reducing the waiting periods for eviction notices and using private bailiffs to remove tenants.

The news, which the province in internal government documents portrayed as an effort to make more rental housing available, has sparked strong reactions from both sides. Tenants are worried about being thrown out into the red-hot and increasingly unaffordable housing market, while landlords welcome the proposal as a step toward fixing a “broken” process.

While Farquharson can see the reasoning behind the proposal — “the more people that get evicted for their wrongdoings, the more available homes and rentals for better tenants,” he said — he’s concerned about the lack of protection for good tenants who could get caught in the “greedy” system as housing prices continue to skyrocket.

Farquharson said he pays about $1,200 for a one-bedroom apartment, and knows a similar room could go for around $2,000 in the current market. Generally, it is therefore in a landlord’s interest to try and evict longtime tenants in order to make more money on units, he said.

“It’s in their best interest to put applications out to evict people for very minimal situations,” he said, noting a lot of tenants just give up and leave instead of going to the board to fight the evictions.

“This is a vicious loophole and the tenants are on the losing side big time.”

Ebony Menzies, a Toronto west-end resident who has been evicted twice, called the proposal to ease the eviction process “unfair and downright cruel.”

She said the practice of “renovictions” — in which a landlords pushes tenants out for housing renovations and increase rent prices afterwards — is already rampant, and the province’s new proposal to speed up the eviction process is only going to make the situation worse for tenants.

“It makes me very upset and angry,” said Menzies, who is also a member of affordable housing advocacy group ACORN Toronto. She said more evictions will send more people into homelessness and cause even more problems for a shelter system that’s operating at full capacity.

“I don’t think anybody is ready for that,” she said. “I think it’s a poorly thought out idea. They should instead invest more in community housing.”

In a statement to the Star, the Federation of Rental-Housing Providers of Ontario (FRPO) said it welcomes the move and will continue to consult with the province in addressing the housing supply crisis.

“The current Landlord and Tenant Board (LTB) process is fundamentally broken and does not work for either landlords or tenants,” said spokesperson Danny Roth.

He said the board often doesn’t meet its timelines to process applications, taking months longer than in other provinces. In places such as Toronto, even enforcing an order after the board has issued it can take an “additional two or three months due to capacity issues,” he said.

Joe Movassaghi, who owns a condo he rents out in downtown Toronto, said he welcomes the proposal and hopes it will help him get out of a situation he’s been stuck in for the past three years.

He said his tenant has been putting the unit on Airbnb, “sometimes to 20 or 30 people,” despite the contract stating subleasing is not allowed. He took the issue to court, but found out that there’s no law against it in Toronto.

“I actually have a lot of stress and anxiety because of it. My hands are totally tied as a landlord,” he said, noting he’s also been given rent cheques that have bounced.

He hopes the proposal can make it fair for him as an investor to have an option to evict a tenant if they misbehave or breach the rental contract.

“I respect the rules around rent control but it has to be fair for me as an investor,” he said. “Otherwise I want out now so I can sleep at night.”

At Queen’s Park, NDP MPP Suze Morrison expressed alarm at the revelations in the Star about the government’s proposal to expedite evictions.

“At a time when the rising cost of housing is making it harder for Ontario families to find a place they can afford, and keep a roof over their heads, Doug Ford’s Conservatives are focused on helping landlords toss tenants out on the street faster,” said Morrison (Toronto Centre). 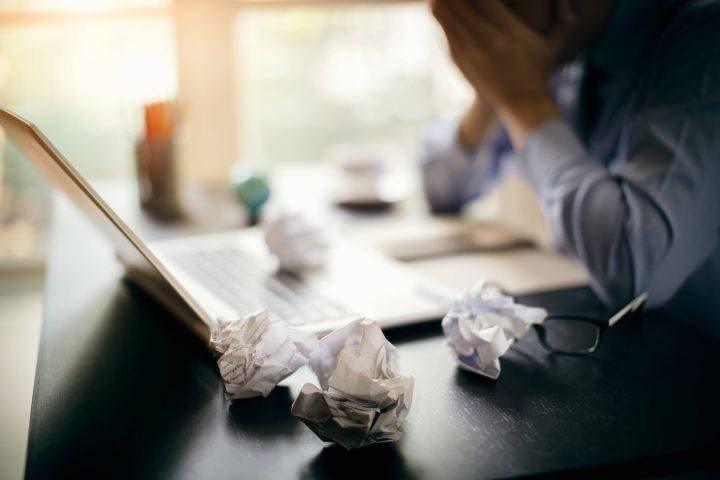 OTTAWA – The auditor general says the treatment you get from the Canada Revenue Agency depends on where in Canada you live and how friendly your local tax agent is.

This violates the agency’s “taxpayer bill of rights,” which says every taxpayer deserves the same service as every other taxpayer in the same situation.

Auditor Michael Ferguson reports Tuesday that audits of some of the more difficult files in one regional office take about 320 days. In another, they take eight months longer. When taxpayers file new information that could change their tax bills in one region, getting an answer takes about three months. In another, it’s more like nine. And CRA can’t really explain why.

WATCH: Past Global News coverage of Canadians’ battling the CRA

Halifax man in months-long fight with CRA to get refund

The agency is allowed to waive fees and penalties in some cases when imposing them would cause a taxpayer extreme hardship, but Ferguson says that discretion is used inconsistently.

From 2013 to early 2018, CRA waived $17 million in interest and penalties for taxpayers while they were in the middle of being audited because the agency wasn’t sure they were following the rules. In other cases, agents wouldn’t waive penalties even when it was CRA’s fault that taxpayers missed deadlines.

In its response to Ferguson’s findings, CRA promises to track its work better and get to the bottom of the inconsistencies by 2020.