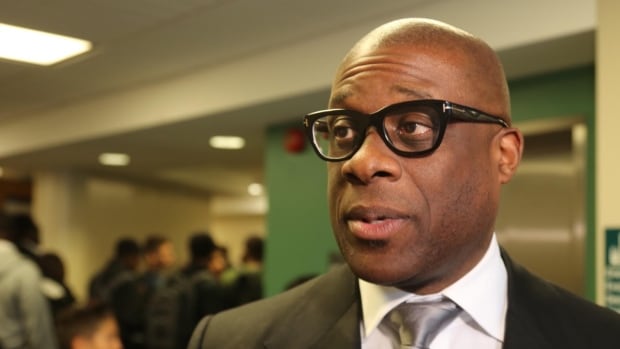 A judge accused of advocating on behalf of an organization he founded has been cleared of misconduct charges.

Justice Donald McLeod was accused of failing to uphold integrity, impartiality and independence of the judiciary when he communicated with and met with politicians on behalf of the Federation of Black Canadians (FBC).

In a ruling Thursday, members of the Ontario Judicial Council wrote that although McLeod’s actions were « incompatible with judicial office » they did not impact « the public’s confidence in his ability to perform the duties of office. »

« The advocacy and political activity that Justice McLeod engaged in were not prolonged and they were conducted in a measured and respectful manner, » the ruling reads.

The FBC, founded by McLeod in 2016, is described as a non-profit organization to advance the social, economic, political and cultural interests of Canadians of African descent.

McLeod did get approval from an ethics committee to do his work, but a complaint against him said he didn’t fully describe his role. McLeod left the organization in June.

Meeting with PM chaired by McLeod

One of the offending events laid out in the ruling was a meeting between black community leaders and Prime Minister Justin Trudeau in June 2017 to « discuss the mental health, corrections and education challenges black people face in Canada. » That meeting was chaired by McLeod.

« Justice McLeod testified that he did not « sit there as a bump on the log » and that he was involved in facilitating the conversation, » the ruling read.

It goes on to describe several moments a PowerPoint presentation identified specific steps the government should take to address the issues laid out. These came under headings labelled « ask. »

« This decision clarifies the issue of advocacy and political activity by judges and defines a boundary that all judges must respect in the future, however laudable their motives, » a summary by the council stated.