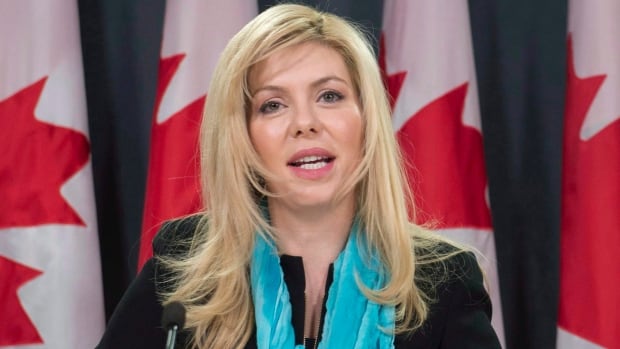 Ontario’s official opposition says Hamilton city council candidate Eve Adams has created confusion by sending out an orange-tinted election mail out with an endorsement from an « Andrea Horvath » — not Andrea Horwath, the leader of the NDP.

Residents started posting online about the mail out on Friday. In a section titled « What our neighbours say » is a quote from « Andrea Horvath » that reads « Eve is the best choice for Ward 8. »

In a statement, the NDP said Horwath is not endorsing Adams.

« Andrea Horwath, Leader of the NDP and Leader of Ontario’s Official Opposition, has not endorsed Eve Adams’ municipal campaign, » the statement reads. « By citing an endorsement from an ‘Andrea Horvath’ in her campaign literature, Ms. Adams has created some confusion about that. »

Adams, in an exchange on Twitter, told residents that « Andrea Horvath » is actually her sister-in-law, denying a deliberate attempt to mislead voters.

« My maiden name is Eve Horvath. Andrea is my sister in law. Mtn resident, » Adams said in a tweet.

Yes, my maiden name is Eve Horvath. Andrea is my sister in law. Mtn resident. -And again last night my team ran into high school friends by Inverness who told them—Yes! She’s Eve HorVath, right? We went to high school together. <a href= »https://twitter.com/hashtag/Eve?src=hash&amp;ref_src=twsrc%5Etfw »>#Eve</a>

Adams responded to a CBC interview request with a prepared statement, the majority of which outlined her family’s past in Hamilton.

« The twitter response to that 1 sentence included in 22″ x 17″ of information is a little surprising and somewhat funny, » she said. « I’d like to apologize to anyone, and especially the Ontario NDP Leader who may have assumed Andrea Horwath was referenced. »

Ontario voters elected a Progressive Conservative majority government last June, but Hamilton remains an NDP stronghold in provincial politics. As the leader of the provincial NDP, Horwath is one of the city’s most recognizable politicians.

Adams is a once high-profile Liberal MP from Mississauga, who famously crossed the floor to the Liberals after a Tory nomination controversy.

You can tell the <a href= »https://twitter.com/EveJAdams?ref_src=twsrc%5Etfw »>@EveJAdams</a> campaign is going well on the West Mountain; she’s sending out mailers decked in orange with an endorsement from someone named “Andrea Horvath” hoping to fool those very nice (and VERY NDP) west Mountain voters I was lucky enough to canvass back in May

Adams was a Mississauga councillor for seven years before becoming a Mississauga-Brampton South Conservative MP. Then, she made some headlines.

Adams sought the Oakville North-Burlington Tory nomination in 2014. But the nomination battle was so bitter and Stephen Harper reportedly barred her from running anywhere. Adams publicly said she dropped out of the race due to health concerns.

Then she crossed the floor to the Liberals and lost a 2015 Liberal nomination battle in Eglinton-Lawrence.

Adams said in a previous interview that Hamilton is her hometown. She moved to Ancaster from the GTA three years ago, and grew up on the Mountain.