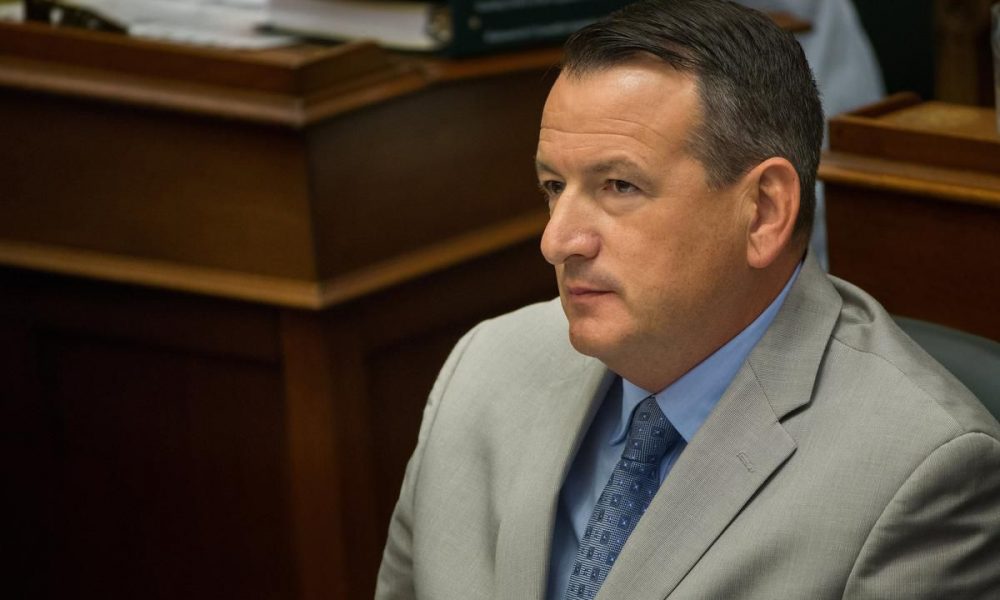 NDP Leader Andrea Horwath pressed the premier in the legislature’s daily question period to “confirm or deny” the role played by his right-hand man, Dean French.

“I think this is the third day,” Ford said during the exchange. “They just keep repeating and repeating the question. OPG is responsible for hiring their own staff.”

He flipped the “confirm or deny” query to Energy Minister Greg Rickford, who replied, “OPG is a Crown corporation that is responsible for their own staffing decisions.”

Rickford ducked the traditional scrums with reporters outside the legislative chamber, where opposition parties suggested the lack of direct answers was telling.

“I suspect that there is something to hide here, I suspect that the premier is trying to change the channel on this and not be honest and up front with Ontarians on what his role is in having this person fired.”

The Star has reported that three PC sources confirm French phoned OPG chair Bernard Lord, the former Tory premier of New Brunswick, to demand that veteran Conservative staffer Alykhan Velshi be removed from his role as vice-president at the Crown utility, which runs the Pickering and Darlington nuclear power plants among other facilities.

Velshi’s severance could cost taxpayers up to $500,000. He was chief of staff to both former PC leader Brown and then interim leader Vic Fedeli, who is now finance minister under Ford, as well as serving as a key aide to former Conservative prime minister Stephen Harper.

The call from French to Lord took place as Velshi was starting a new job as OPG’s vice-president of corporate affairs and community relations. He remains in the post, with sources saying the terms of his severance are being negotiated.

Velshi has declined to comment, referring calls to OPG’s media relations department. The company says it does not comment on personnel matters.

The government is hoping Fedeli’s fall economic statement, to be delivered Thursday, will change the channel on two weeks of bad news for the Ford administration that has also included sexual misconduct scandals resulting in the departures of cabinet minister Jim Wilson and Andrew Kimber, a top adviser to the premier.

Fedeli, who did not scrum with reporters, will outline the government’s fiscal plan going forward and update the size of the deficit expected this year.

Critics are warning Ontarians to brace for bad news given Ford’s promise to cut $6 billion in spending by finding “efficiencies.” 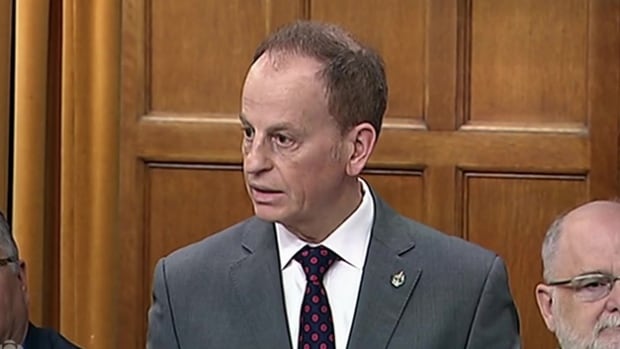 Di Iorio has not been seen in Ottawa since Parliament resumed sitting Sept. 17.

On Monday, the prime minister dodged reporters’ questions about the prolonged absence of the MP, who also has an active law practice in Montreal.

Trudeau twice told reporters outside Parliament that they should talk to Di Iorio about it.

Last week, Di Iorio posted a short message on Facebook saying Trudeau had assigned him responsibilities that necessitate his absence from the House of Commons.

Things were no clearer during question period when the Opposition questioned the government about Di Iorio’s new tasks.

Trudeau was not present, so it was left to Government House leader Bardish Chagger to respond. He said only that all MPs are answerable to their constituents for their work in Ottawa.

First elected in 2015, Di Iorio has sent mixed messages about his political future. In April he announced he was leaving politics without giving a timeline, but in September he said he was still in reflection.