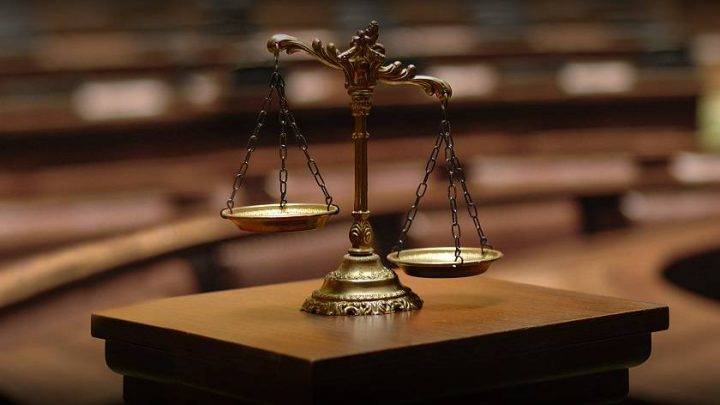 Following exhaustive analysis, a Quebec City municipal court judge has determined the word “douchebag” is indeed an insult, and a man who levelled it a police officer was guilty of a bylaw violation.

After a night out last June 23, Philip Blaney came across two friends sitting on the curb by a police cruiser. After asking them what was going on, Blaney turned toward the cruiser and said in French, “You big douchebag.”

Under a Quebec City bylaw governing peace and good order, it is prohibited to insult police officers. Blaney was issued a ticket, which he challenged in court.

In finding Blaney guilty, Judge Patrice Simard delved into dictionaries, even reproducing a passage where Stephen King used the offending word in his novel, “The Stand.”

READ MORE: People who swear are reportedly more honest than those who don’t, study

Simard concluded the word’s figurative meaning is “a person (usually a man) with an obnoxious, offensive, disgusting or contemptible behaviour.” It is roughly synonymous with idiot, he wrote.

He noted that Quebec francophones have adopted the English word.

“The term seems to specifically take aim at a strutting young man, a regular at weight rooms and tanning salons, with tattoos, bling and tight T-shirts,” Simard wrote.

During the trial, Blaney said the word is commonly used among young people to describe someone who is “full of himself.” His defence was that he was addressing it to his friends, not the police officers.

WATCH BELOW: Watch your tongue in Taber

In the decision dated Nov. 29, the judge rejected that account, noting Blaney repeated his insult when a police officer asked him what he had said.

“The defendant spoke in a loud voice, in a public place, loud enough to be heard by the police officer and anyone else who was nearby,” Simard wrote.

“In addition, the words chosen show it was clearly the police officers … who were targeted by the defendant.”

He noted the conduct of Blaney and his friends was apparently “very arrogant.” Blaney warned the officers he was going to speak to his mother who “works at the courthouse,” and one of his friends said the officers were going to be in serious trouble.

The judge imposed a $150 fine, the minimum under the municipal bylaw.