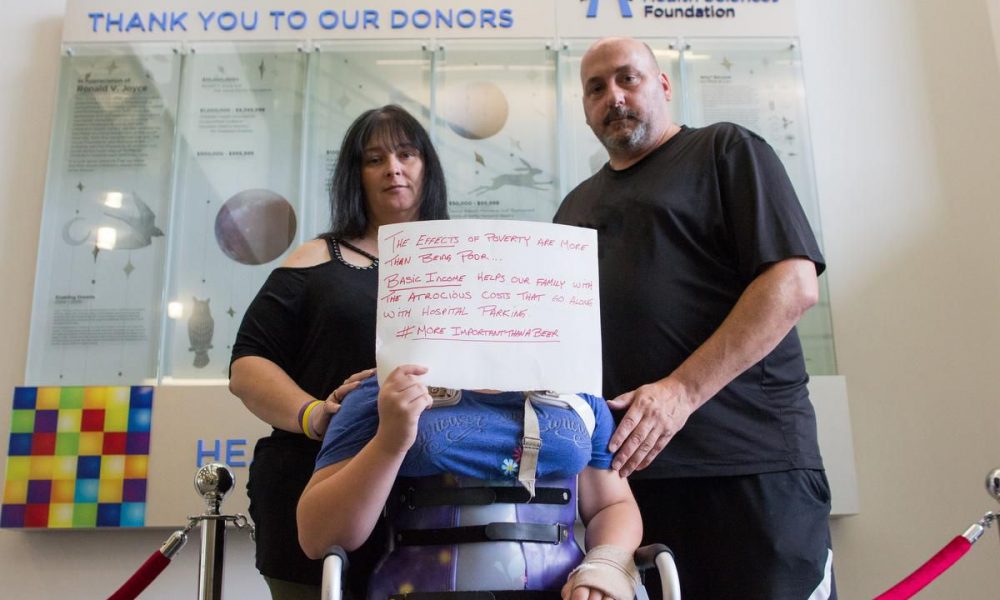 The first detailed look at the 6,500 Ontarians who signed up for the basic income pilot project paints a portrait of people living in poverty whose dreams of a better life have been crushed by the Ford government.

Results of the government’s initial survey of participants, obtained by the Star, were compiled early last July, three weeks before the newly elected Progressive Conservatives broke their election promise and killed the initiative.

The move has sparked numerous petitions, charges of unethical treatment of human research subjects and a court challenge to be heard Jan. 28.

According to the baseline survey of participants, most were experiencing stress, struggling to pay rent and having trouble affording healthy food when they signed up.

“Humans are suffering,” said participant Jodi Dean, a Hamilton mother of three. “It shows, clearly, there is a need for help, yet it is ignored. It makes me very sad.”

Dean obtained the survey under a clause in the participation agreement that gave everyone who enrolled in the project access to generalized data, if they request it. The survey is the only research the government conducted before the project was cancelled.

Hamilton couple with newborn prepares for wind-down of basic income

Under the $150 million, three-year program, about 4,500 participants in Hamilton-Brantford, Thunder Bay and Lindsay have been receiving annual payments of up to $16,989 for individuals and $24,027 for couples, with a $6,000 top-up for people with disabilities. The goal was to see if unconditional financial support would boost employment opportunities, stabilize housing and improve health for people living in poverty.

Another 2,000 people, enrolled as a “control” or comparison group, also completed the baseline survey, but did not receive the basic income.

Social Services Minister Lisa MacLeod, who scrapped the scheme July 31, said Ontario can’t afford a basic income because annual costs would top $18 billion if it was extended to all low-income residents.

The preliminary analysis, compiled by an independent evaluation team led by St. Michael’s Hospital in Toronto, shows just over half those enrolled were working, running a business or looking for a job when they signed up. More than 13 per cent were working two or more jobs but still unable to escape poverty, according to the survey.

Of the 47 per cent not in the labour force, almost two-thirds were ill or disabled, 14 per cent had personal or family responsibilities and 7 per cent were students, the analysis shows.

More than 80 per cent of participants reported moderate to severe psychological stress. And almost 60 per cent ranked their life satisfaction as a five out of 10 or lower, according to the report.

“This survey … reveals the hopes of a courageous group of people who sought to improve their lives by enrolling in the basic income pilot project,” said Tom Cooper of the Hamilton Roundtable on Poverty Reduction.

“All this will be lost if the project is not allowed to continue,” he added.

The roundtable, which is posting Dean’s copy of the analysis on its website Tuesday, has been studying it to dig deeper into the numbers.

Hamilton participant Laura Cattari, 49, who has a developmental disability and uses a wheelchair due to chronic pain and fatigue, works 10-hours a week at the roundtable.

She says the $6,000 in annual basic income payments she receives has brought her income to the poverty line and allows her to handle household emergencies without having to skimp on groceries or worry about paying her bills.

Cattari, who has been analyzing the government survey as part of her job, says difficulties getting people to sign up for the project mean the snapshot isn’t a demographically accurate reflection of poverty in Ontario. For example, 81 per cent of participants identified as white, 88 per cent are Canadian-born and 99 per cent speak English.

But Cattari says the survey reflects poverty trends, especially when it comes to health care. Almost 38 per cent of participants had unmet health needs and cost was a factor more than 80 per cent of the time, Cattari noted.

“We know people aren’t getting the medical help they need, whether it is prescription drugs, dental care or therapy of any sort,” she said.

For Dean and her husband, who have used the basic income to help cover the cost of gas and hospital parking for her daughter who has a disability and requires frequent medical care, losing the support has been a blow.

“It means we will struggle. It means more stress,” Dean said from Montreal where her daughter is having surgery.

“We had a bit of a break and were able to concentrate on things like our daughter’s health without that worry of paying the bills,” she said. “Now we are back to worrying. Simple things like parking and gas to get to the hospital shouldn’t be a worry or force you to make choices on bills or health.”

The baseline survey provides a glimpse of the challenges participants faced at the beginning of the project. But the Ford government refused to conduct followup interviews to gauge the project’s success, said Sheila Regehr, chair of Basic Income Canada.

“The government cancelled this project without evidence,” said Regehr, whose organization is conducting its own survey.

“Fortunately, basic income participants are sharing stories about how it has truly transformed their lives and could do the same for Canadians across the country,” she said.

The Star and other media organizations have documented how participants have been able to eat healthier food, buy warm clothing, move into stable housing and enrol in college. Humans of Basic Income, a moving photo exhibit by participant Jessie Golem, shows how the basic income was improving the lives of 63 fellow participants.

In addition to the court challenge, mayors of the pilot communities, international researchers, the Hamilton and Thunder Bay Chambers of Commerce, 900 medical professionals and the CEOs of 120 Canadian companies have called on both Queen’s Park and Ottawa to continue the research project the remaining two years. 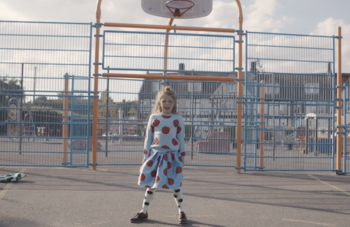